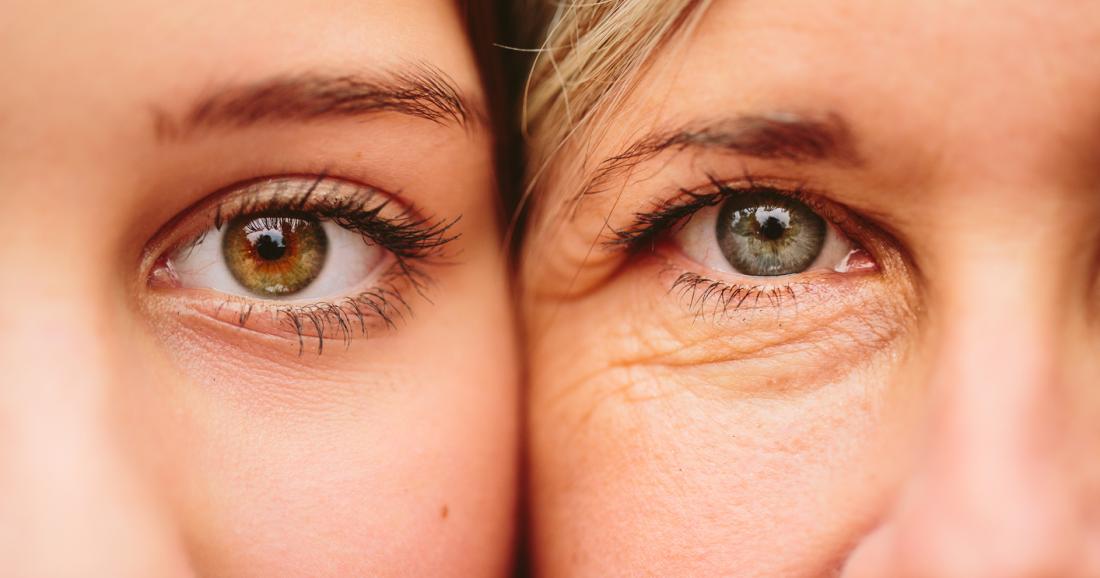 Oxygen in the body splits into single atoms with unpaired electrons, and electrons like to be in pairs. So, these atoms, called free radicals, scavenge the body to seek out other electrons to pair with. This causes damage to cells, proteins and DNA. Oftentimes, free radicals are associated with human diseases and may have a link to aging. Substances that generate free radicals can be found in the food, medicines, water and even, the air, but it is not possible to directly measure the amount of free radicals that are in the body.

Free radicals are the natural byproducts of chemical processes, such as metabolism. Dr. Lauri Wright, a registered dietitian and an assistant professor of nutrition at the University of South Florida, said, “Basically, I think of free radicals as waste products from various chemical reactions in the cell that when built up, harm the cells of the body.”

The Danger of Free Radicals

Well-known antioxidants include beta-carotene and other carotenoids, lutein, resveratrol, vitamin C, vitamin E, lycopene and other phytonutrients. Common sources are colorful fruits and vegetables such as tomatoes and spinach.

Oxidative stress is an imbalance between free radicals and antioxidants in your body. Symptoms of oxidative stress include: fatigue, headaches, noise sensitivity, memory loss and brain fog, muscle and joint pain, wrinkles and gray hair, vision trouble, and decreased immunity.

Therefore, out of shape and infrequent exercisers who do a spontaneous bout of intense physical activity may invoke oxidative stress, while those who are consistently active should not worry.

Premenstrual Syndrome, Not All in the Mind

Dementia Behavior Can Seem Like Manipulation
back to articles