home shop stores baking therapy lifestyle
news digest
articles
recipes
membership careers
who we are
career opportunities
why join us
apply now
about
our story
advocacy
grocery
supplements
personal care
baby & kids
farm produce
help
Thanks to Vaccines
The Pregnancy Diet: What to Eat, What Not to Eat Cari Nierenberg

According to the American College of Obstetricians and Gynecologists (ACOG), a pregnant woman needs more calcium, folic acid, iron and protein than a woman who is not expecting. Here’s why these 4 nutrients are important.

1. Folic acid, also known as folate when the nutrient is found in foods, is a B vitamin that is crucial in helping to prevent birth defects in the baby’s brain and spinal cord, known as neural tube defects.

2. Calcium is a mineral used to build a baby’s bones and teeth. If a pregnant woman does not consume enough calcium, the mineral will be drawn from the mother’s bones and given to the baby to meet the extra demands of pregnancy, according to the Academy of Nutrition and Dietetics.

3. Iron. Pregnant women need 27 mg of iron a day, which is double the amount needed by women who are not expecting, according to ACOG. Additional amounts of the mineral are needed to make more blood to supply the baby with oxygen. Getting too little iron during pregnancy can lead to anemia, a condition resulting in fatigue and an increased risk of infections.

To increase the absorption of iron, include a good source of vitamin C at the same meal when eating iron-rich foods, ACOG recommends. For example, have a glass of orange juice at breakfast with an ironfortified cereal.

4. Protein. More protein is needed during pregnancy, but most women don’t have problems getting enough protein-rich foods in their diets, said Sarah Krieger, a registered dietitian and spokeswoman on prenatal nutrition for the Academy of Nutrition and Dietetics in Florida. She described protein as “a builder nutrient,” because it helps to build important organs in the baby, such as the brain and heart. 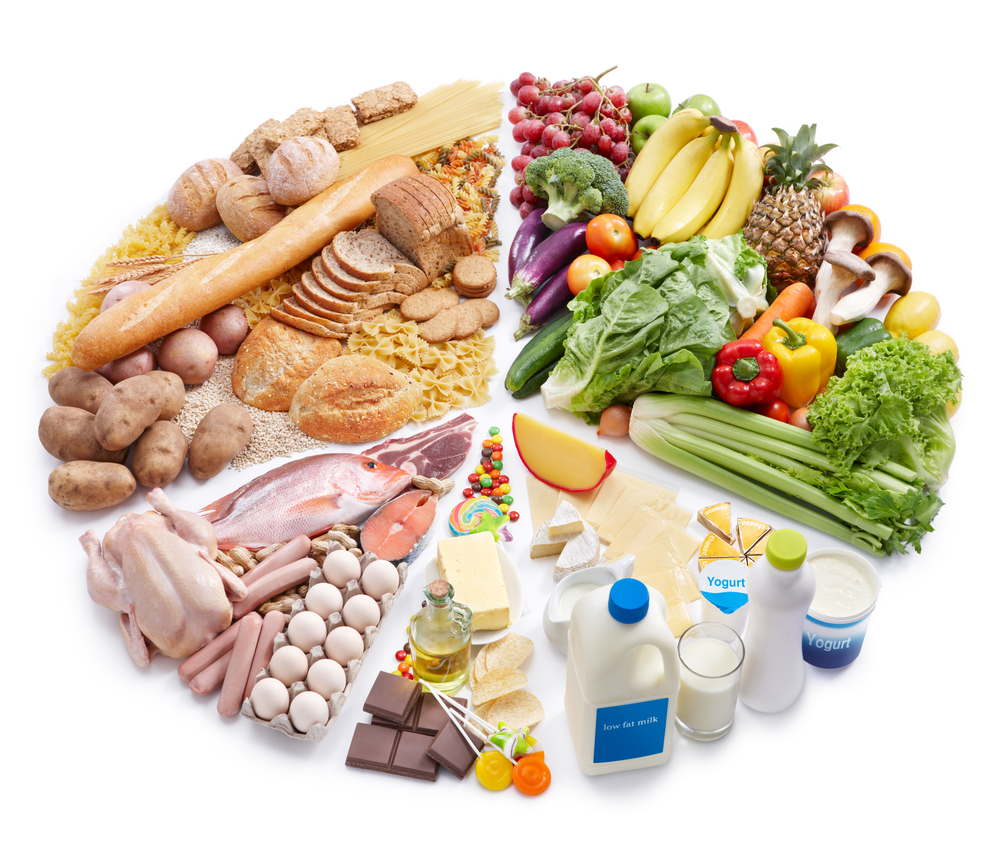 During pregnancy, the goal is to be eating nutritious foods most of the time. To maximize prenatal nutrition, Krieger suggests emphasizing the following 5 food groups: fruits, vegetables, lean protein, whole grains and dairy products.

In addition to a healthy diet, pregnant women also need to take a daily prenatal vitamin to obtain some of the nutrients that are hard to get from foods alone, such as folic acid and iron.
source

x Alcohol: Avoid alcohol during pregnancy. Alcohol in the mother’s blood can pass directly to the baby through the umbilical cord. Heavy use of alcohol during pregnancy has been linked with fetal alcohol spectrum disorders, a group of conditions that can include physical problems, as well as learning and behavioral difficulties in babies and children, according to the Centers for Disease Control and Prevention (CDC).

x Fish with high levels of mercury: Seafood such as swordfish, shark, king mackerel, marlin, and tilefish are high in levels of methyl mercury, according to the Academy of Nutrition and Dietetics, and should be avoided during pregnancy. Methyl mercury is a toxic chemical that can pass through the placenta and can be harmful to an unborn baby’s developing brain, kidneys and nervous system.

x Unpasteurized food: According to the USDA, pregnant women are at high risk for getting sick from two different types of food poisoning: listeriosis, caused by the Listeria bacteria, and toxoplasmosis, an infection caused by a parasite.

The CDC says that Listeria infection may cause miscarriage, stillbirth, preterm labor, and illness or death in newborns. To avoid listeriosis, the USDA recommends avoiding the following foods during pregnancy:

» Unpasteurized (raw) milk and foods made from it, such as feta, Brie, Camembert, blue-veined cheeses, queso blanco and queso fresco. Pasteurization involves heating a product to a high temperature to kill harmful bacteria.

» Hot dogs, luncheon meats and cold cuts unless heated to steaming hot before eating to kill any bacteria.

x Raw meat: A mother can pass a Toxoplasma infection on to her baby, which can cause problems such as blindness and mental disability later in life, reports the CDC. To prevent toxoplasmosis, food poisoning and illnesses, the USDA recommends avoiding the following foods during pregnancy:

The Importance of Empathy

Commitment to Excellence
back to articles