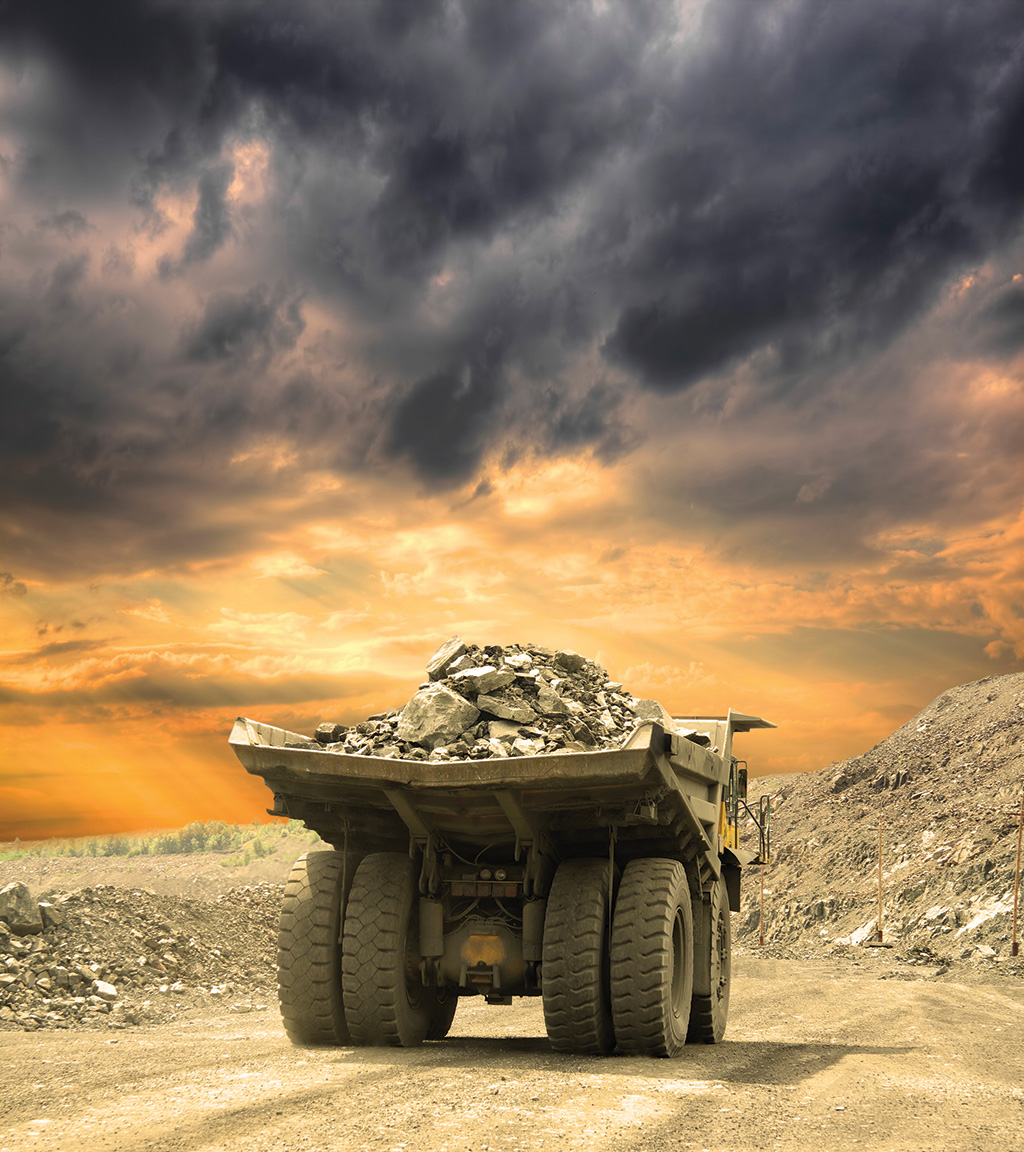 The Philippines has an estimated $840 billion worth of untapped mineral resources, according to the Mines and Geosciences Bureau of the Philippines which is responsible for giving permits to mining companies to do exploration of mining areas and to commence operation.

Large-scale mining is destructive as it uses the method of open-pit mining which entails clearing thousands of hectares of rainforests and agricultural lands, deep excavations to extract minerals, the use of toxic heavy metals and chemicals to process mineral ores, and the consumption of millions of liters of water – all of which negatively impact the lives of the Filipino citizens with the grave disregard for their right to health, life, food security, livelihood, and a clean environment. This is the social justice issue of large-scale mining. Large-scale mining is against the sustainability of the environment and of the people’s cultural identity and quality of life.

Mining has a great effect on the quality of the air. Since mines need to blast through rock to get to an ore, dust may be produced in the process. Coal mines release methane, which contributes to environmental issues because it is a greenhouse gas.

Methane is sometimes captured, but only where it is economically feasible to do so. Some cooling plants may release ozone-depleting substances, but the amount released is very small. Non-vegetated or uncapped tailings dams release dust, and when radioactive elements are found in the ore, radiation is emitted. Heavy metals, such as sulfur dioxide, may be polluted into the air by unsafe smelter operations with insufficient safeguards. The gold mining industry is one of the most destructive industries in the world, because of all of the toxins that are released into the air. Acid rain and smog are also some side effects of mining.  Every year, 142 million tons of sulfur dioxide is emitted into the atmosphere because of smelting. That’s 13% of total global emissions.

Mines use a lot of water, though some of the water is reusable. Sulfide, when oxidized through contact with air via mining, form sulfuric acid.  This, when combined with trace elements, negatively impacts groundwater. This happens from both surface and underground mines.

Leftover chemical deposits from explosives are usually toxic, and increase the salinity of mine water, as well as contaminating it. Groundwater can be directly contaminated through “in situ” mining, in which a solvent seeps into un-mined rock, leaching minerals. In the extraction of minerals, some toxins (for example cyanide and mercury) are used that can permanently pollute the water, making it hard for fishers to find fish. Spills into oceans and lakes add toxic heavy metals and sulfuric acid into the environment, which can take years to fix. 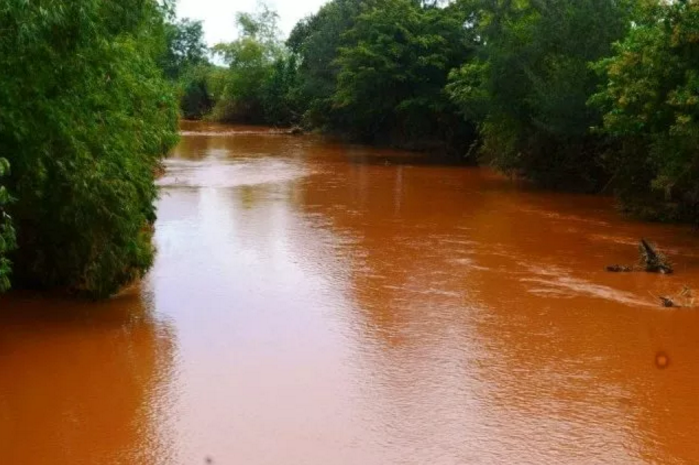 Trees need to be cut down in order to have a mine built, and whole forests could be destroyed. Mining involves moving large quantities of rock, and in surface mining, overburden land impacts are immense. Almost all of the mined ore of non-ferrous metals becomes waste.  A lot of areas are pock marked by thousands of small holes by people digging in search of precious minerals. Mining activities also may lead to erosion, which is dangerous for the land. It destroys river banks, and changes how the river flows, where it flows, what lives in it, etc.  Toxins used in the extraction of minerals (for example cyanide and byproducts like mercury) can permanently pollute the land, which makes people not able to farm in certain places. Open-pit mining leaves behind large craters that can be seen from outer-space.

Mines are highly damaging to the ecosystems surrounding them.  Many different types of mines affect many different types of ecosystems.  For example, deep-sea mines are at high risk of eliminating rare and potentially valuable organisms. Mining destroys animal habitats and ecosystems. Pits that mines create could have been home to some animals.  Also, the activity that surrounds the mine, including people movement, explosions, road construction, transportation of the goods, the sounds made, etc. are harmful to the ecosystems and will change the way the animals have to live, because they will have to find a new way to cope with the mine and live around it.  Spills of deadly substances have a very negative effect on animals and ecosystems in general. Many of the toxins and tailings that are discharged from the mines can disrupt and disturb the way animals live, and their health. Mining can completely destroy ecosystems by adding or taking out something from the animals’ everyday lives, therefore throwing the whole thing out of balance.

Because of huge environmental, social, and cultural costs, allowing mining to operate puts extreme stress on the health, food security, and right to life and livelihood of the Filipinos who first lived in the area. Displacement, respiratory disease, loss of agriculture and livelihood are just some of the things local communities lose to mining corporations. The promises made by mining companies to provide scholarships and provide livelihood to the affected people, especially with indigenous tribes are mere palliatives in comparison to the massive environmental destruction and long-term negative health impacts of unsustainable mining practices.

Baking with Stevia Instead of Sugar
back to articles