Are you stressed out? Is your head throbbing, and you just don’t feel right? Worried you’re having a stroke? You’re probably not.

Anxiety, migraines, blood sugar changes, and lots of other things can make you feel weak and funny – and they’re much more likely. 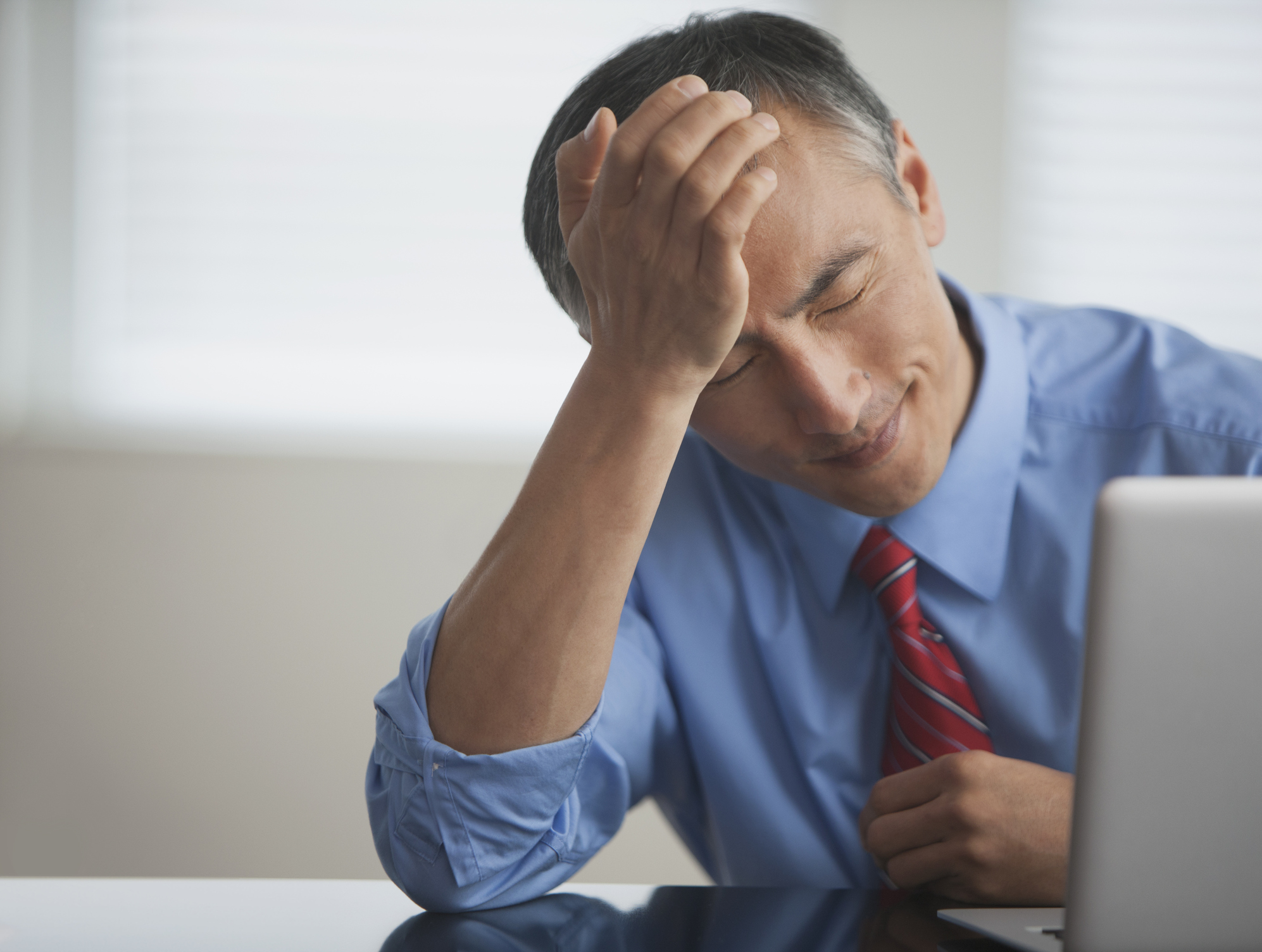 But call an emergency hotline right away if any of these suddenly happen to you:

They’re all warning signs of a stroke. “Every stroke survivor had different symptoms, but the one thing that is common is the suddenness of the symptoms,” says National Stroke Association spokeswoman Clair Diones.

You know your body better than anyone else, says another stroke expert. “If you are worried, you should probably get it checked out,” says Michael Rippee, MD, assistant professor of neurology at the University of Kansas Medical Center.

What else it could be

Take a deep breath and try not to worry if you’re feeling off. A lot of things can mimic stroke symptoms.

Stress is one of them. “Everybody’s body deals with it differently,” Rippee says. He’s treated people who’ve had changes in their vision and speech that were actually caused by stress and anxiety.

Or, Rippee says, it could be:

Is it just a headache?

If you have a dull headache that you’ve had before, or if it feels like a tight band around your head, that’s probably a tension headache.

“If you have a headache that’s moderate to severe and out of character completely, that’s something to be concerned about,” Rippee says.

Some people describe pain from a stroke as the worst headache of your life, he said.

Stroke symptoms to watch for

An easy way to recognize the warning signs of stroke is to think F.A.S.T.

F - Face. Can you, or the person having the symptoms, smile? Does one side of the face droop?

A - Arms. Can you, or the person having the symptoms, raise both arms? Does one drift downward?

S - Speech. Can you, or the person having the symptoms, repeat a single phase? Is the speech slurred or strange?

T - Time. If you see any of these symptoms, call immediately.

There’s also something that Rippee says is just as serious as a stroke but harder to diagnose: a ministroke, called a transient ischemic attack or TIA. Symptoms are similar to a stroke but can go away quickly, often by the time someone sees a doctor. It can be a warning sign that you’re heading for a more serious stroke, so take action to stop that before it starts.

Why You Should Choose to Live Green

6 Reasons Why You Need a Cat in Your Home

Adaptogens: Nature's Miracle Anti-stress and Fatigue Fighters
back to articles