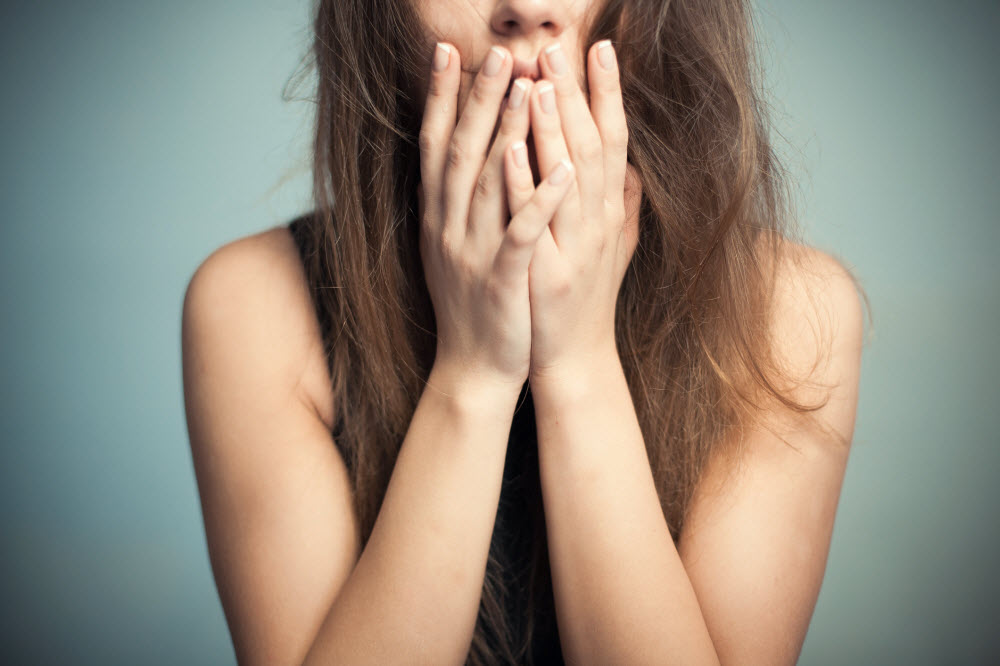 Panic disorder is where you have recurring and regular panic attacks, often for no apparent reason. Everyone experiences feelings of anxiety and panic at certain times during their lifetime. It’s a natural response to stressful or dangerous situations. However, for someone with panic disorder, feelings of anxiety, stress and panic occur regularly and at any time.

Anxiety is a feeling of unease. It can range from mild to severe and can include feelings of worry and fear. There are several conditions that can cause severe anxiety including:

A panic attack occurs when your body experiences a rush of intense psychological (mental) and physical symptoms.

You may experience an overwhelming sense of fear, apprehension and anxiety. As well as these feelings, you may also have physical symptoms such as nausea, sweating, trembling and palpitations.

The number of panic attacks you have will depend on how severe your condition is. Some people may have one or two attacks each month, while others may have several attacks a week.

Panic attacks can be very frightening and intense, but they’re not dangerous. An attack won’t cause you any physical harm, and it’s unlikely that you’ll be admitted to hospital if you’ve had a panic attack.

As with many mental health conditions, the exact cause of panic disorder isn’t fully understood. However, it’s thought the condition is probably linked to a combination of physical and psychological factors.

It’s important to be aware that some physical conditions and disorders can have similar symptoms to those of anxiety. Examples would include:

See your doctor if you have symptoms of anxiety or panic disorder. You may be diagnosed with panic disorder if you experience recurrent and unexpected panic attacks followed by at least one month of continuous worry or concern about having further attacks.

The aim of treating panic disorder is to reduce the number of panic attacks you have and ease the severity of your symptoms. Psychological therapy and medication are the two main types of treatment for panic disorder.

Panic disorder is treatable, but to make a full recovery it’s important that you seek medical help as soon as possible. Treatment for panic disorder is much more effective if it’s given at an early stage.

Left untreated, panic disorder can become a very debilitating and isolating illness. It can also increase your risk of developing other mental health conditions, such as agoraphobia or other phobias. Agoraphobia is a fear of being in situations where escape might be difficult, or help wouldn’t be available if things go wrong.

How common is panic disorder?

At least one in 10 people experience occasional panic attacks, which are usually triggered by a stressful event. Panic disorder is where a person has recurring and regular panic attacks. It affects about two in 100 people, and it’s about twice as common in women as it is in men.

Impact of Chemicals on the Farm Workers

Cheer Up! Banish Bad Moods
back to articles