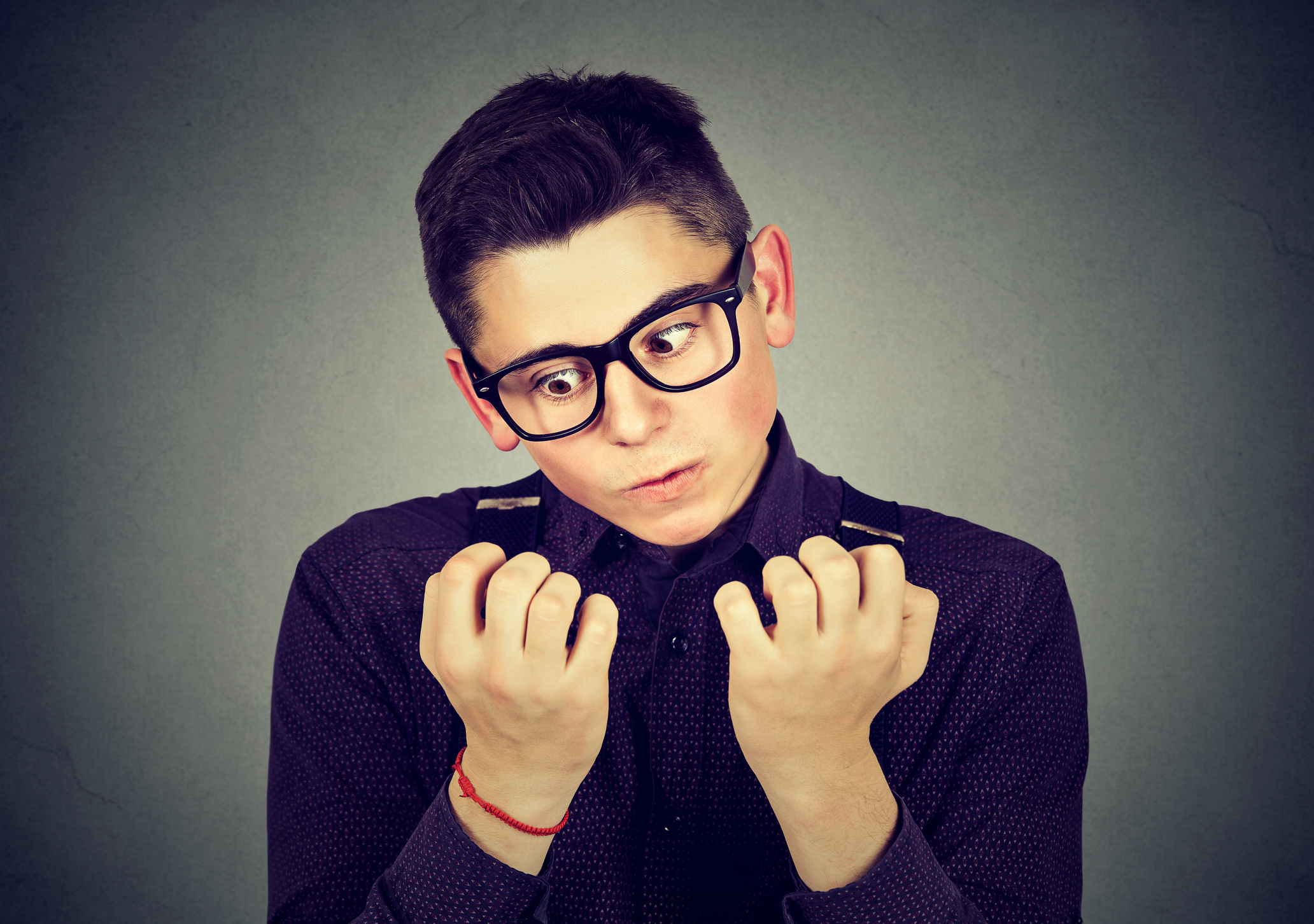 Obsessive-Compulsive disorder (OCD) and obsessive-compulsive personality disorder (OCPD) sound like basically the same thing, and while they do share similarities, there are many differences.

What is Obsessive-Compulsive Disorder?

The textbook example is someone who compulsively washes their hands.

This person may obsess about germs or dirt. In order to stop these thoughts, they wash their hands. When the thoughts return, they wash their hands again. These compulsive actions can become ritualized. For example, some people with OCD may believe that they must turn the light switch off exactly seven times in order to be certain that it is really off.

OCD is treated with antidepressants and cognitive-behavioral psychotherapy, often both. Exposure therapy has been found to be especially helpful in treating OCD.

What is Obsessive-Compulsive Personality Disorder?

Like all personality disorders, OCPD can be thought of as an extreme exaggeration of a certain personality style. Many of us likely know someone who is somewhat like this.

It’s only a personality disorder when it is so extreme that it interferes with daily life. 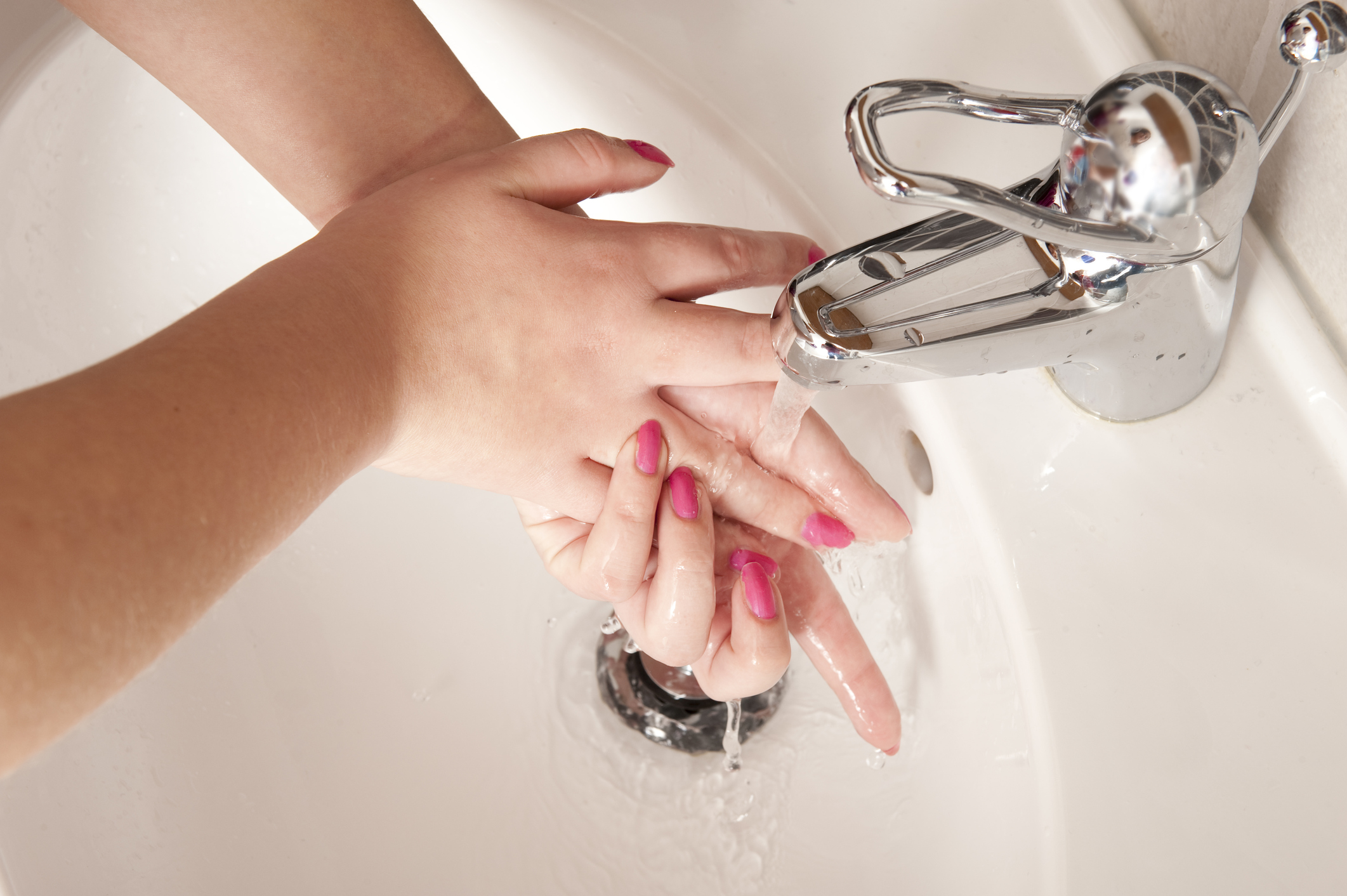 Both involve the tendency to obsess and to act compulsively. OCD is an illness that can develop at different points in life. Obsessive-compulsive personality disorder must have begun by early adulthood. It refers to a deeply embedded personality style.

The Differences between OCD and OCPD

Perhaps the biggest difference between OCD and OCPD is that while people with OCD do not want to have the troubling thoughts they have and realize that those thoughts are irrational and unreasonable, those with OCPD believe their thinking and behavior is perfectly rational.

OCPD Has Some Positive Aspects

Having some obsessive-compulsive personality traits can pay off. Students and employees who are “excessively devoted to work and productivity to the exclusion of leisure activities and friendships” can be very productive. This productivity is rewarded by good grades, pay raises and advancement at work. Other aspects of life can suffer, however, if things are not in balance.

The Joy of Shopping Natural Foods

What Is a Comprehensive Metabolic Panel?

Secrets to Smooth and Sexy Legs
back to articles