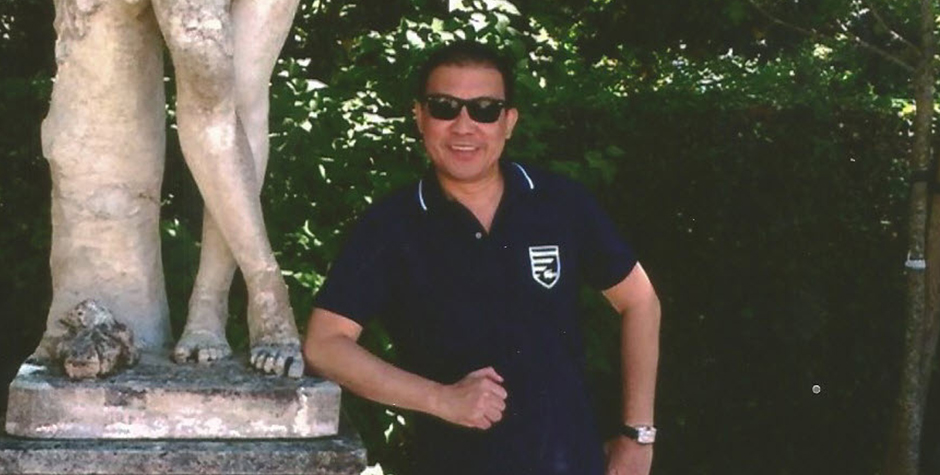 This issue is inspired by Prince Harry’s interview with The London Daily Telegraph when he revealed that he sought counselling after 20 years of bottling up his grief over his mother’s death.

Prince Harry was 12 years old when the car carrying his mother, Princess Diana, crashed in a Paris tunnel on Aug. 31, 1997.  The prince said he had suppressed his emotions for twenty years and pretended everything was fine as grief would not bring his mother back. He said the long suppression of his grief eventually led to “two years of total chaos”.

The interview, published April 16, was with the Telegraph’s Bryony Gordon, who after her own struggles with obsessive-compulsive disorder began a podcast called “Mad World: Why it’s totally normal to feel weird”. The purpose of the podcast is to have unvarnished conversations about depression, anxiety and mental health. Her first guest was Prince Harry.

And what an impact Prince Harry made on smashing the stigma around mental health. Mental health problems affect people of all ages and all backgrounds. Prince Harry’s very public revelation will help thousands of people to realize they are not alone and it’s OK to seek help.

Unfortunately, our society views symptoms of mental illness as threatening and uncomfortable, and these attitudes frequently foster stigma and discrimination towards people with mental health problems. Those who suffer from serious mental illness are challenged doubly. On one hand, they struggle with the symptoms and disabilities that result from the disease. On the other, they are challenged by the discrimination and prejudice that result from misconceptions about mental illness.

People with mental illness represent, perhaps, one of the most deeply stigmatized groups in our society. They feel diminished, devalued and fearful because of the negative attitude society holds toward them. As a result, people struggling with mental health challenges may not get the help they need for fear they’ll be discriminated against.

This is why Prince Harry’s revelation about his own struggle and how he decided to seek help will have a massive impact on tackling the stigma associated with mental health issues. We can all help fight the stigma by first fighting ignorance. And through the articles in this issue, we hope you would gain a better understanding of mental health issues.

How to Raise a Healthy Toddler

The Health Benefits of a Gluten-Free Diet