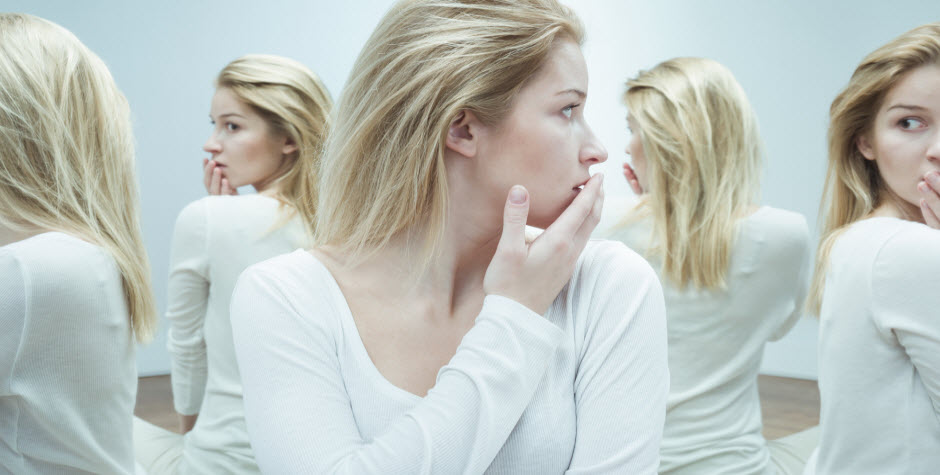 Mental illness and disorders are prevalent in the world population. Here we provide brief explanations of some more commonly diagnosed mental illnesses.

Anxiety is a normal reaction that many people experience. An anxiety disorder, however, is diagnosed when various symptoms of anxiety create significant distress and some degree of functional impairment in daily living. A person with an anxiety disorder may find it difficult to function in areas of life such as social interactions, family relationships, work or school

The word ‘psychosis’ is used to describe conditions that affect the mind, in which there is distortion of, or some loss of contact with, reality. Hallucinations, delusions (false beliefs), paranoia, disorganized thoughts and speech are symptoms of psychosis. These symptoms can seem so real that often the person does not realize that he is experiencing psychosis. Psychosis also affects feelings and behaviour. There are many disorders that can cause psychotic symptoms. Common ones include schizophrenia, bipolar disorder, psychotic depression, and delusion disorder.

Schizophrenia is characterized by delusions, hallucinations, disturbances in thinking and withdrawal from social activity. The illness affects an estimated 1 in 100 people and their families. There isn’t yet widespread agreement on the cause of schizophrenia. While there is no cure, there are effective treatments. Many people living with schizophrenia manage symptoms with the help of treatment and enjoy life to its fullest.

While there are many different types of personality disorders, as a group they are characterized by long-term patterns of thoughts and behaviours that cause people to feel and behave in socially distressing ways, which often limit their ability to function in relationships and at work.

The Science of Happiness
back to articles