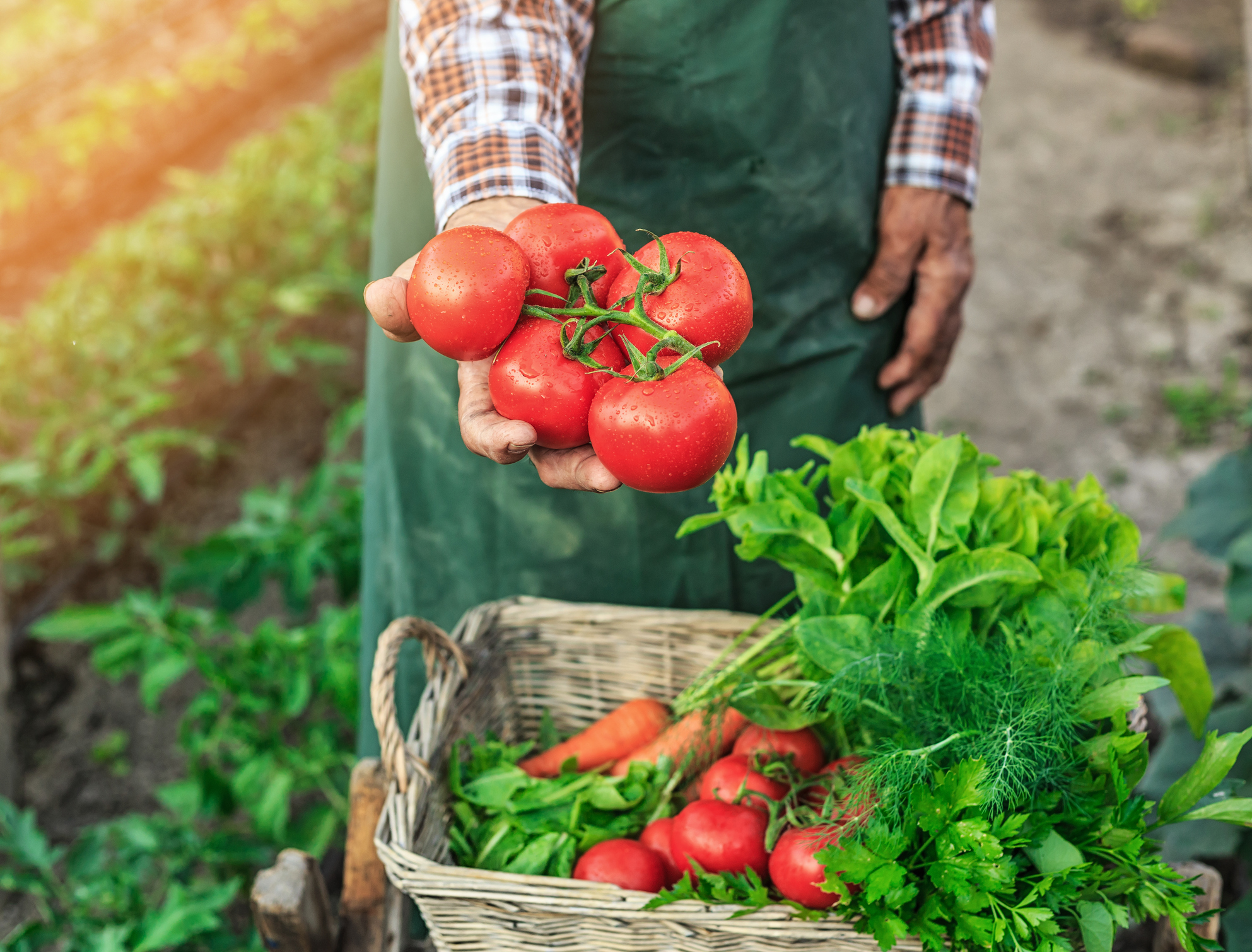 Unlike processed foods, fresh produce has no label to tell you what’s been added to it between the field and the market.

While most of us know by now that processed foods often contain a host of unhealthy additives, from fake flavors and colors to chemical preservatives, what do we know about fresh produce?

When you buy an apple, a bag of potatoes or an orange, you probably are under the impression that these fresh fruits and vegetables have only been washed clean before being stacked neatly in the produce section. In addition to the chemicals used to grow produce, there are a host of post harvest chemicals and colorants applied: on the field, in washing water, in transport, in storage and in packaging. Unlike processed foods, there is no label on fresh food that tells us what they are.

How it is used: Fungicide which prevents or delays the appearance of rota and molds on produce.

How it is used: Thiabendazole is used as a fungicide to control green mold, blue mold, and stem end rot on citrus fruits.

How it is used: The active ingredient of most liquid household bleaches, sodium hypochlorite is commonly used when the scale of postharvest chlorination is limited. It is used in postharvest management as an algicide, disinfectant, and sanitizer.

How it is used: The compound is used to inhibit sprouting in potatoes, onions and carrots in storage, to induce dormancy in citrus fruits and as a plant-growth regulator to control growth of tobacco, potatoes, onions, non-bearing citrus, beans, beets, corn, lima beans, peas, strawberries, sugar beets, garlic and tomatoes.

How it is used: Fumigant applied to stored crops after harvest, leaving significant amounts of fluoride on treated foods. It is a substitute for the post-harvest crop storage uses of the pesticide methyl bromide.

Fluoride is neurotoxic. Over 30 published studies have reported an association between fluoride and reduced IQ in children. Animal studies show that the brain is the main target for sulfuryl fluoride’s effects, and fumigation workers who use sulfuryl fluoride have been found to suffer impaired cognitive function.

Fungicides which prevent or delay the appearance of rota and molds in the product.

Chemicals that delay ripening or senescence.

Examples are: the kinins and kinetins that delay chlorophyll degradation and senescence in leafy vegetables; gibberellins that retard the ripening of tomatoes and hold citrus fruits on the tree beyond normal maturity; and auxins that delay deterioration of oranges and green beans.

Growth retardants that inhibit sprouting and growth. Examples are maleic hydrazide which is applied pre-harvest and inhibits sprouting in a number of stored commodities, e.g., onions and potatoes. A number of chemicals are applied postharvest to potatoes to control sprouting, for example, CIPC, TCNB and MENA.

Chemicals that hasten ripening and senescence.

Examples are ethylene and compounds such as Ephephon that release ethylene, abscisin, ascorbic acid, ß hydroxyethyl hydrazine (BOH), acetylene and substances that release acetylene such as calcium carbide, and certain alcohols and fatty acids.

Chemicals that may hasten or delay ripening and senescence depending on the dose and the commodity on which they are used. Examples are 2, 4-D; 2,4, 5-T; indoleacetic acid (IAA) and naphthalene acetic acid (NAA).

Fumigants to control insects or sometimes molds. Ethylene dibromide and methyl bromide are the most commonly used fumigants.

Coloring: The use of artificial colors is sometimes permitted in order to improve the appearance of a fruit. For example, an orange may have artificial color added to the skin for cosmetic purposes.

Food additives: A number of compounds are permitted to be added to processed produce as preservatives, to alter texture or for cosmetic purposes. The major preservatives are sulphur dioxide, benzoic acid or benzoates, and sorbic acid or sorbates.

In the US, the Environmental Protection Agency has the responsibility for registering agricultural chemicals and pesticides, and setting tolerances. The situation may be quite different in developing countries where governments usually do not have the expertise or analytical laboratories to monitor adequately the use of post-harvest chemicals on perishable crops. Something to think about when buying imported fresh produce.