With the giving season upon us (and all the stress that sometimes comes with it), it’s nice to know that your generosity is actually good for you. Whether you’re donating to charity, helping out by volunteering or giving gifts, selfless acts can make you healthier. 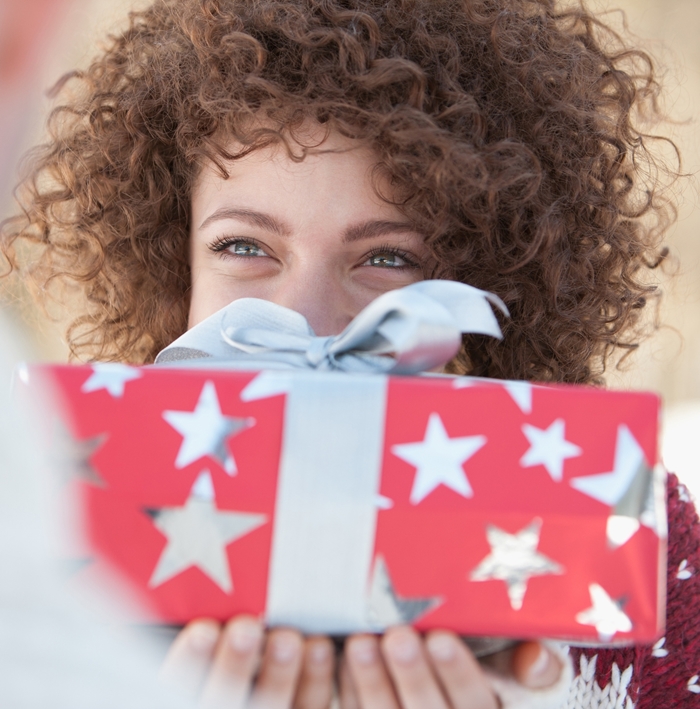 Find out how giving to others may help you live a longer, healthier life. Here are 5 reasons why:

“Being involved in giving activities seems to give people a longer life,” says Stephen Post, a professor of preventive medicine at Stony Brook University in New York.

According to a review of research done by the Corporation for National and Community Service (CNCS) in the U.S., people who give their time by volunteering have lower mortality rates than those who do not.

“We now have evidence that there is a causal relationship between participating in one’s community and [good] health,” says Linda Graff, a volunteerism consultant based in Dundas, Ontario.

Studies show that people who give tend to have lower rates of depression and higher rates of self-reported happiness. “People are more likely to feel what’s sometimes called a helper’s high when they contribute to the lives of people around them,” explains Post, who co-authored the book Why Good Things Happen to Good People. He describes one study from Harvard, for which people suffering from multiple sclerosis were trained to make compassionate calls to other people suffering from the disease. “The callers showed lower depression rates after a period of six weeks,” he says.


People who make an emotional attachment to the person receiving their gift tend to experience the greatest health benefits. “We now have evidence which indicates that volunteering generates as much in the way of health benefits as diet and physical activity,” says Graff.

However, any kind of giving will boost your wellness. “Whether people are engaged formally in volunteer activities or just reporting generally high levels of giving in relationships, it really doesn’t make a difference,” Post explains.

Studies prove that even writing a cheque can cause your body to react in a positive way. One study conducted by researchers at the National Institutes of Health in the U.S. monitored their subjects’ brain functions using MRIs. They found that the people who anonymously gave donations of money to the charities of their choice had feel-good reactions in their brains, similar to the ones people experience when they receive monetary rewards.

How Collagen Can Boost Your Body’s Skin, Muscle, and Gut

Age Spots: Causes and Treatment
back to articles