The human body is incredibly resilient. When you donate a pint of blood, you lose about 3.5 trillion red blood cells, but your body quickly replaces them. You can even lose large chunks of vital organs and live without having too much impact on your life. 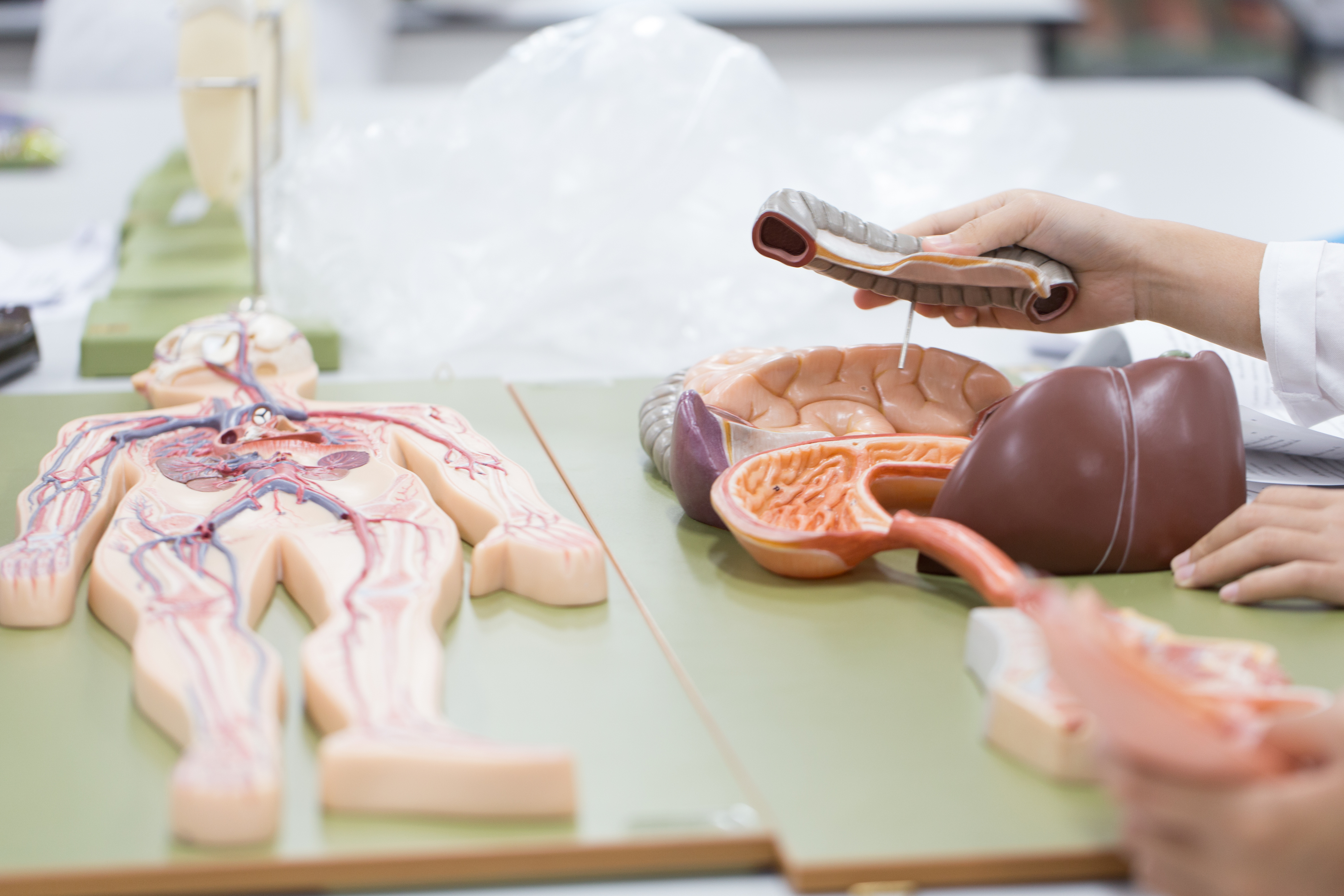 Here are some of the “non-vital organs”.

This organ sits on the left side of the abdomen, towards the back under the ribs. It is most commonly removed as a result of injury. Because it sits close the ribs, it is vulnerable to abdominal trauma. It is enclosed by a tissue paper-like capsule, which easily tears, allowing blood to leak from the damaged spleen. If not diagnosed and treated, it will result in death.

When you look inside the spleen, it has 2 notable colors: a dark red color and small pockets of white. The red is involved in storing and recycling red blood cells, while the white is linked to storage of white cells and platelets.

You can comfortably live without a spleen. This is because the liver plays a role in recycling red blood cells and their components. Similarly, other lymphoid tissues in the body help with the immune function of the spleen.

The stomach performs four main functions: mechanical digestion by contracting to smash up food, chemical digestion by releasing acid to help chemically break up food, and then absorption and secretion. The stomach is sometimes surgically removed as a result of cancer or trauma.  When the stomach is removed, surgeons attach the oesophagus directly to the small intestines. With a good recovery, people can eat a normal diet alongside vitamin supplements.

The primary reproductive organs in the male and female are the testes and ovaries, respectively. These structures are paired, and people can still have children with only one functioning. The removal of one or both are usually the result of cancer, or in males, trauma, often as a result of violence, sports or road traffic accidents. In females, the uterus or womb may also be removed. This procedure called a hysterectomy, stops women from having children and also halts the menstrual cycle in premenopausal women.

Research suggests that women who have their ovaries removed do not have a reduced life expectancy. Interestingly, in some male populations, removal of both testicles may lead to an increase in life expectancy.

The colon, or large intestine, is a tube that is about 6-feet in length and has 4 named parts: ascending, transverse, descending and sigmoid. The primary functions are to reabsorb water and prepare feces by compacting it together. The presence of cancer or other diseases can result in the need to remove some or all of the colon. Most people recover well after this surgery, although they notice a change in bowel habits. A diet of soft foods is initially recommended to aid the healing process.

The gallbladder sits under the liver on the upper-right side of the abdomen, just under the ribs. It stores something called bile. Bile is constantly produced by the liver to help break down fats, but when not needed in digestion, it is stored in the gallbladder. However, excess cholesterol in bile can form gallstones, which can block the tiny pipes that move bile around. When this happens, people may need their gallbladder removed. The surgery is known as cholecystectomy. Many people have gallstones that don’t cause any symptoms, others are not so fortunate.

The appendix is a small blind-ended worm-like structure at the junction of the large and the small bowel. Initially thought to be vestigial, it is now believed to be involved in being a “safe-house” for the good bacteria of the bowel, enabling them to repopulate when needed.

Due to the blind-ended nature of the appendix, when intestinal contents enter it, it can be difficult for them to escape and so it becomes inflamed. This is called appendicitis. In severe cases, the appendix needs to be surgically removed.

A word of warning though: just because you’ve had your appendix out, doesn’t mean it can’t come back and cause you pain again. There are some cases where the stump of the appendix might not be fully removed, and this can become inflamed again, causing “stumpitis”. People who have had their appendix removed notice no difference to their life.

Most people have 2 kidneys, but you can survive with just 1 – or even none (with the aid of dialysis). The role of the kidneys is to filter the blood to maintain water and electrolyte balance, as well as the acid-base balance. It does this by acting like a sieve, using a variety of processes to hold onto the useful things, such as proteins, cells and nutrients that the body needs.

More importantly, it gets rid of many things we don’t need, letting them pass through the sieve to leave the kidneys as urine. There are many reasons people need to have a kidney – or both kidneys – removed: inherited conditions, damage from drugs and alcohol, or even infection. If a person has both kidneys fail, they are placed onto dialysis. This comes in 2 forms: haemodialysis and peritoneal dialysis.

If a person is placed on dialysis, their life expectancy depends on many things, including the type of dialysis, sex, other diseases the person may have and their age. Recent research has shown someone placed on dialysis at age 20 can expect to live for 16-18 years, whereas someone in their 60s may only live for 5 years.

5 Reasons Why Steamed food is the Healthiest

What to Feed Your Growing Child
back to articles