Gluten often refers to storage proteins found in all grains. These storage proteins are beneficial in food production, adding flavor, texture or thickening. Gluten found in wheat, rye, barley and hybrids of these grains have a similar in amino acid structure known to cause problems for persons with gluten-related disorders. Gluten is only unhealthy for certain people. These people are gluten-sensitive or gluten-intolerant, which means their bodies produce an abnormal immune response when breaking down gluten during digestion. About 18 million Americans have gluten sensitivity, according to the National Foundation for Celiac Awareness. 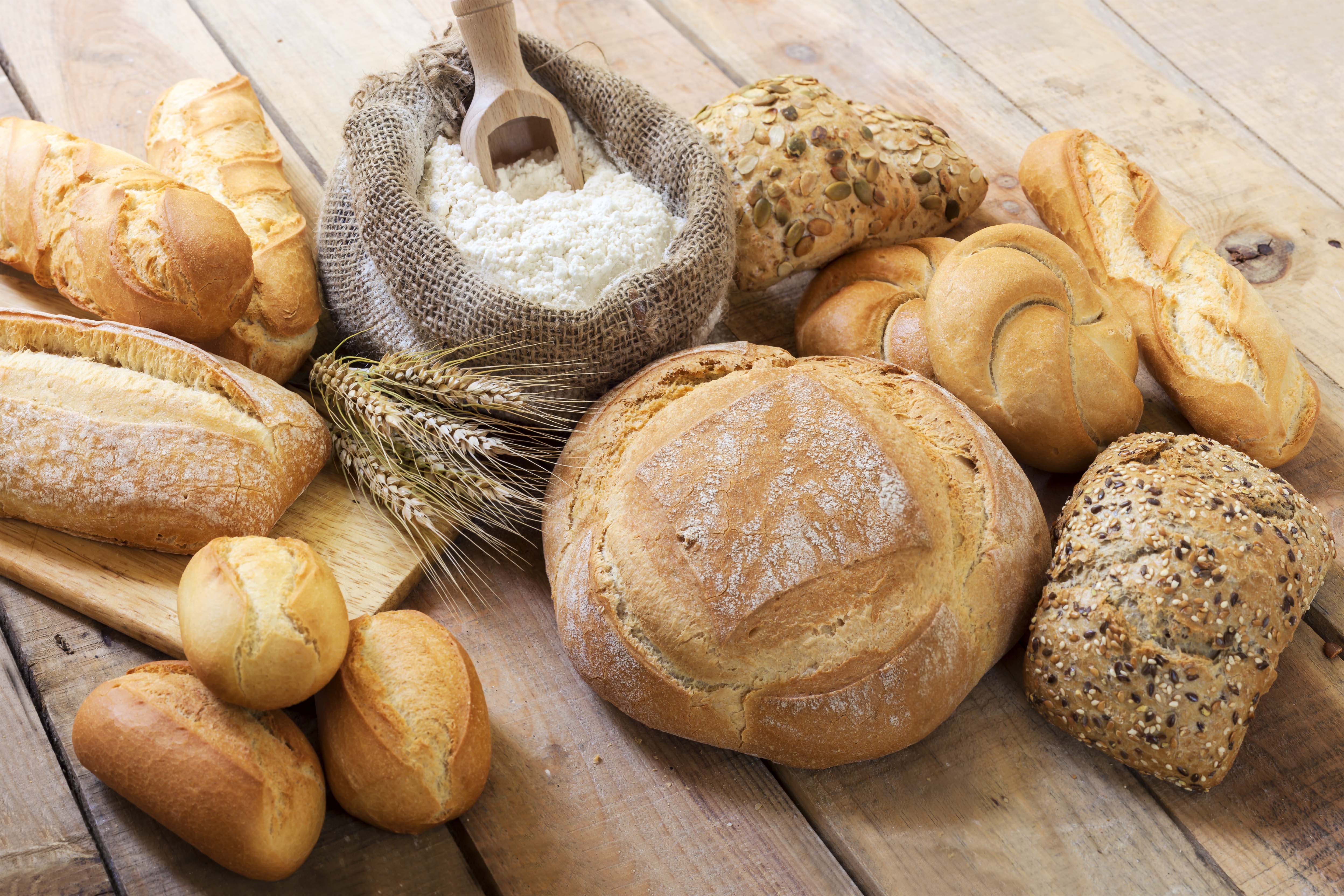 This may be the best-known form of “gluten allergy,” even though it’s most definitely not an allergy. Celiac disease is a serious autoimmune disorder for which the only current treatment is lifelong avoidance of gluten-containing foods.  When you have celiac disease and consume gluten (a protein found in the grains wheat, barley and rye), the gluten triggers your immune system to attack the lining of your small intestine, eventually eating away that lining in a process known as villous atrophy. The condition often causes symptoms in your digestive system but can affect other parts of your body, too. Nearly 1% of Americans have celiac disease.

Celiac disease and gluten sensitivity are not the same thing. Medical science is just now beginning to recognize that some people who definitely don’t have celiac disease nonetheless definitely do experience nasty symptoms when they consume foods that contain gluten. The condition can closely mimic celiac disease, making an accurate diagnosis a bit of a challenge.

This is the term that’s been used interchangeably with some of the others. Once upon a time, people said they had a “gluten intolerance” when they tested negative for celiac disease but still found they couldn’t eat gluten-containing foods.

In some cases, the term has been used to mean “celiac disease”, which just makes things more confusing. But these days, researchers and clinicians are coalescing around use of the term “non-celiac gluten sensitivity” instead of “gluten intolerance” for people who don’t have celiac disease, but who do suffer symptoms from gluten. Ultimately, the term “gluten intolerance” will likely fall out of fashion entirely.

Gluten ataxia, an autoimmune condition, involves an attack by your immune system on your brain and neurological system in response to consumption of gluten-containing foods. Fortunately, gluten ataxia is quite rare (although it may be growing in prevalence), but it falls under the overall “gluten allergy” umbrella.

Unlikely Foods That Can Make You Gain Weight

Philippine Eagles, Why Save them

Does Age Really Matter? Pregnancy in your 20s, 30s and 40s
back to articles