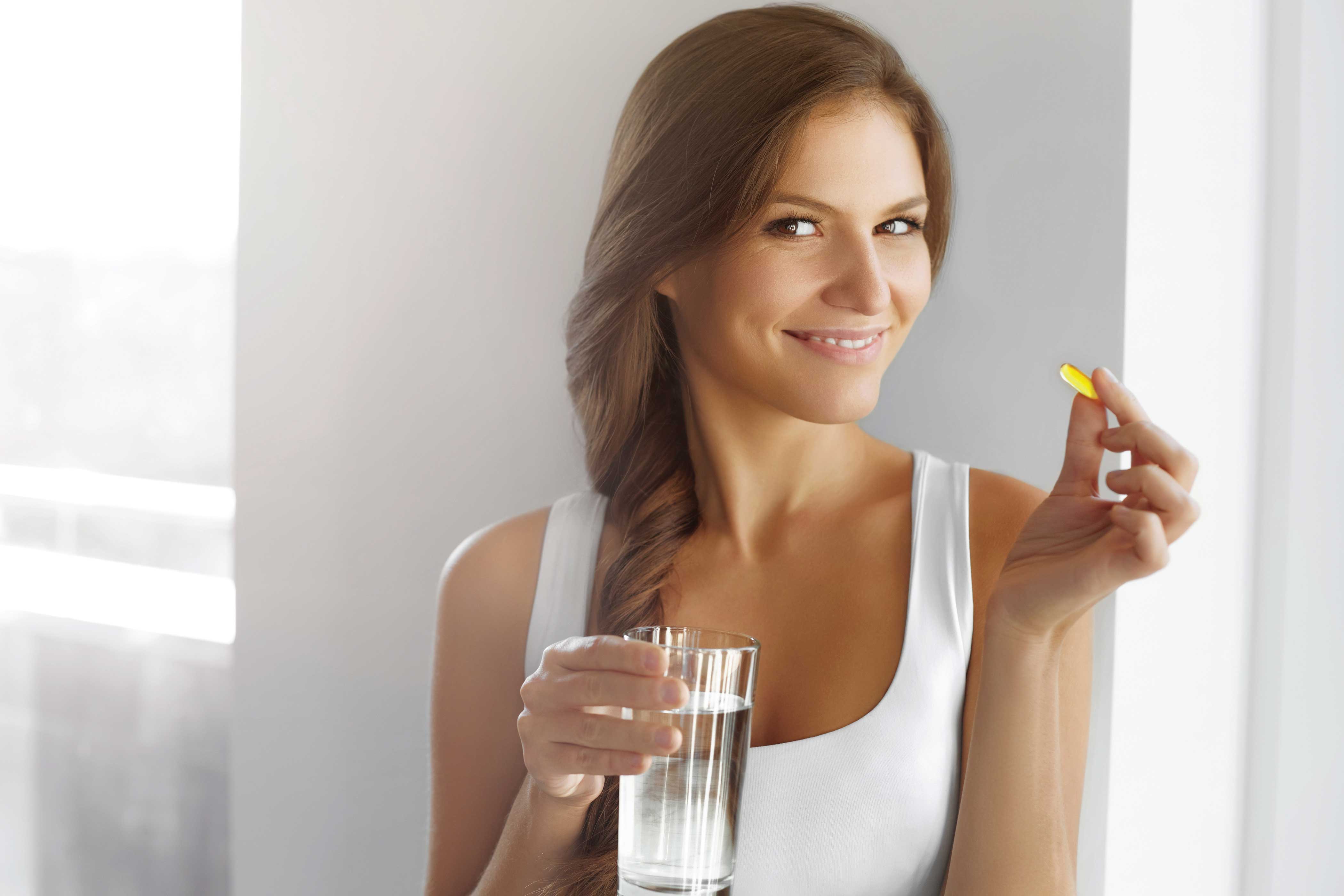 The nutrients that women need should firstly be supplied by a good diet. The problem is changes in food growing, processing, the increasing consumption of fast foods and so forth have distorted almost beyond recognition the nutrient profile found in pre-twentieth Century diets. To a striking extent, food processing and the consumption of refined and processed foods by themselves largely account for obesity, diabetes and many other health problems. Processing not only makes even good carbohydrates act like sugar, it also removes fiber, vitamins, minerals and most of the phytonutrients normal to plant foods in their more crude states.

Food sources include green leafy vegetables, dairy and canned salmon with bones. The usual recommendation is that women below the age of 50 should supplement with 1,000 mg of calcium per day while women over 50 should supplement with 1,200 mg daily. The caveat with calcium for bone health is the research supports supplementation as a benefit in reducing fracture risk only when calcium is consumed along with vitamin D and supporting nutrients, such as magnesium. Excessive calcium in relation to magnesium intake can exaggerate a magnesium deficiency with a number of health consequences. Calcium should always be balanced with magnesium.

Dark green leafy vegetables, nuts and seeds are generally the best sources for magnesium. Magnesium is one of the cofactors that keep calcium in the bones rather than in the soft tissues. Moreover, although calcium is associated with bone mineral density (BMD), magnesium is one of the nutrients that improve the dynamic strength of bones. IRON The iron content of foods has declined over the last several decades. Women below the age of menopause should consider carefully their need for iron. The RDI for iron for women in this group is 15 mg (30 mg when pregnant). FOLIC ACID A This nutrient is a given for preventing neural tube birth defects. The RDI is 400 mcg/day.

As is true of mineral content in common foods over the last half century, the content of tested vitamins, including vitamins A, C and D, have declined. As noted in an article entitled, ‘Looks Great, Less Nutritious’  the vitamin A content of broccoli and tomatoes purchased today is probably 50 percent less than that of the same vegetables purchased in the 1950s. Vitamin C suffers the same fate, the amount of vitamin D found in fish oils is far less than was true a century ago, and many phytonutrients, for example, the anthocyanidins responsible for deep red and purple colors, today are far below their previous levels in fruits, such as blueberries. Blame modern agricultural practices and the selection of cultivars grown.

Research shows that vitamin D3 (cholecalciferol), the form that can be synthesized by humans in the skin upon exposure to ultraviolet radiation from sunlight, is more useful than vitamin D2 (ergocalciferol). Aside from bone health, vitamin D has been shown to be important for immune health, insulin secretion and glucose tolerance, blood pressure regulation and other purposes.

Increased ratios of omega-3 fatty acids versus omega-6 fatty acids in the diet are associated with reduced risk of cardiovascular diseases, cancer, immune and inflammatory conditions as well as neurological development of the infant in the womb. The omega-3 fatty acids include DHA and EPA found in fatty cold-water fish, and ALA (alpha-linolenic acid) found prominently in flax seed oil and walnuts. Remember it is the ratio of omega-3 to omega-6 fatty acids that counts. There is recent suggestive evidence that women receive superior anti-inflammatory benefits from DHA and men receive superior anti-inflammatory benefits from EPA.

To be sure, gender-based physiological differ, but a woman’s monthly cycle definitively ushers in a period of new nutritional needs somewhere between the ages of 10 and 17. Unfortunately, by ages 30 to 40, roughly one-third of all women suffer from the troublesome, yet often hard to define symptoms of PMS. The most common complaints include anxiety and tension, mood swings, various aches and pains, depression, cravings and fluid retention. These symptoms usually reflect an imbalance between the hormones estrogen and progesterone and the impact of this imbalance and/or other factors upon levels of aldosterone, a hormone that regulates fluid retention.

Studies of women who do and do not suffer from PMS have uncovered a number of significant differences in the intake of basic nutrients. For instance, those women who suffer from PMS tend to consume as a percentage of their total diet much greater amounts of refined carbohydrates (especially refined sugar), dairy products and sodium. They consume much less iron, manganese and zinc, which is to say that their diets are generally much poorer in the minerals tested than is true of non-sufferers. The estrogen excess so often found in PMS could well reflect the re-absorption of discarded estrogen from the intestines due to an inadequate consumption of whole grains, fruits and vegetables.  Diet is definitely a factor in PMS.

Teaching Kids Where Food Comes From

What is Heart Disease?
back to articles