You might not have a money tree, but you can have a happiness tree. Dopamine, Serotonin, Oxytocin, and Endorphins are the quartet responsible for your happiness. Many situations can trigger these neurotransmitters, but instead of being in the passenger seat, there are ways you can intentionally cause them to flow. Being in a positive state of mind has significant impact on your motivation, productivity, and wellbeing. 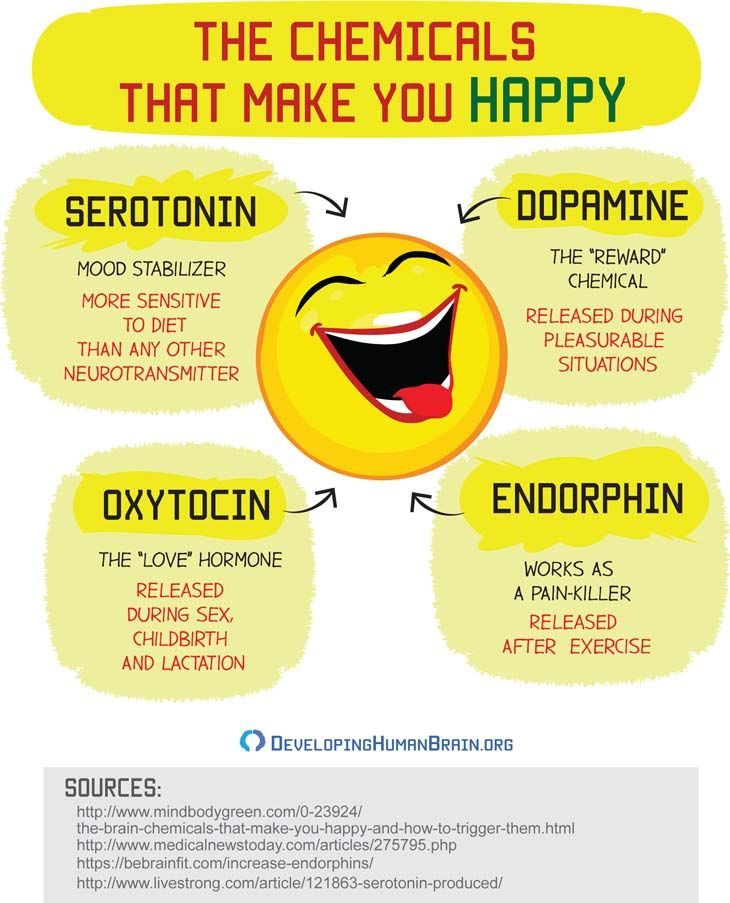 Here are some simple ways to hack into your 4 positive neurochemicals:

Break big goals down into little pieces. Rather than only allowing your brain to celebrate when you’ve hit the big finish line, you can create a series of little finish-lines for frequent dopamine release. It’s crucial to actually celebrate—buy a bottle of wine, or head to your favorite restaurant whenever you meet a small goal. And avoid the dopamine hangover — when you slump after a massive high.

Create new goals before achieving your current one, that ensures a consistent pattern for experiencing dopamine. As an employer and leader, recognize the accomplishments of your team; sending your team an encouraging email or giving a small bonus is a “dopamine-hit” that will increase future motivation and productivity.

Serotonin flows when you feel significant or important. Loneliness and depression are present when serotonin is absent. It’s why people fall into gangs and criminal activity—the culture and ‘community’ facilitate serotonin release. Unhealthy attention-seeking behaviors are also a cry for what serotonin provides. Princeton neuroscientist Barry Jacobs explains that most antidepressants focus on the production of serotonin.

Reflecting on your past achievements allows your brain to relive the experience. Your brain has trouble telling the difference between what is real and what is imagined, so it produces serotonin in both cases. Gratitude practices are popular for this reason, they are reminders and mental pictures of all the good things you’ve experienced. If you need a serotonin boost during a stressful day, take a few moments to reflect on your past achievements and victories.

Another way to boost your serotonin levels is to have lunch or coffee outside and expose yourself to the sun for twenty minutes; your skin absorbs UV rays which promotes Vitamin D and serotonin production. Although too much ultraviolet light isn’t good, some daily exposure is healthy for boosting your serotonin levels. 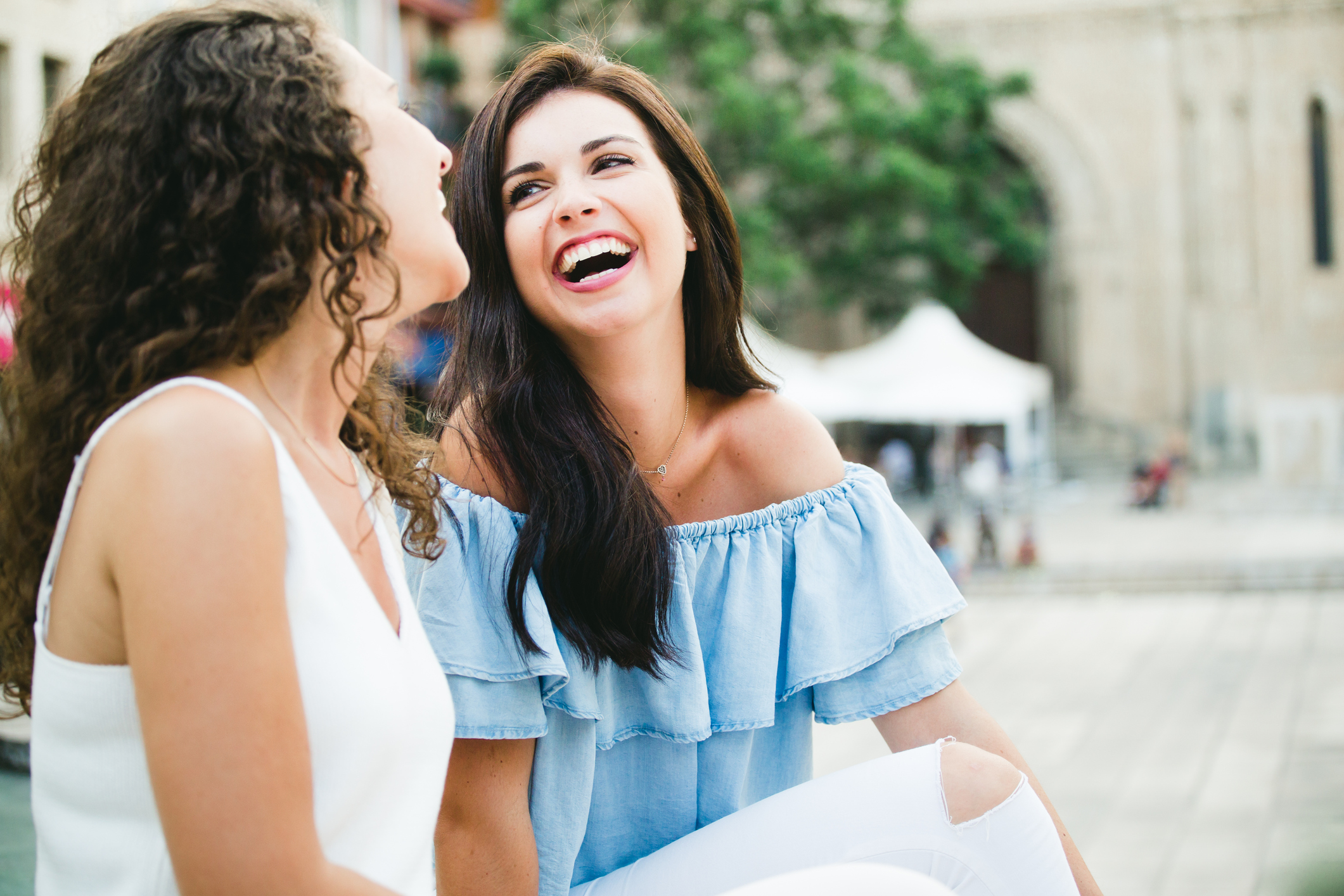 Often referred to as “the cuddle hormone,” a simple way to keep oxytocin flowing is to give someone a hug. Dr. Paul Zak explains that interpersonal touch not only raises oxytocin, but reduces cardiovascular stress and improves the immune system. Rather than just a handshake, go in for the hug. Dr. Zak recommends eight hugs each day. Giving someone a gift will also cause their oxytocin levels to rise. You can strengthen work and personal relationships through a simple birthday or anniversary gift.

Endorphins are released in response to pain and stress, and helps to alleviate anxiety. The surging “second wind” and euphoric “runners high” when running are a result of endorphins. Similar to morphine, it acts as an analgesic and sedative, diminishing your perception of pain.

Along with exercise, laughter is one of the easiest ways to induce endorphin release. Even the anticipation and expectation of laugher, e.g. attending a comedy show, increases levels of endorphins. Taking your sense of humor to work, forwarding that funny email, and finding several things to laugh at during the day are great ways to keep your endorphins flowing.

Aromatherapies: the smell of vanilla and lavender has been linked with the production of endorphins. Studies have shown that dark chocolate and spicy foods will also cause your brain to release endorphins. Keep some scented oils and dark chocolate at your desk for a quick endorphin boost.

10 Plastic Items You Can Give Up Right Now

Best Food Strategies for New Moms
back to articles