Anger is a completely normal, usually healthy, human emotion. But when it gets out of control and turns destructive, it can lead to problems—problems at work, in your personal relationships, and in the overall quality of your life. And it can make you feel as though you’re at the mercy of an unpredictable and powerful emotion. 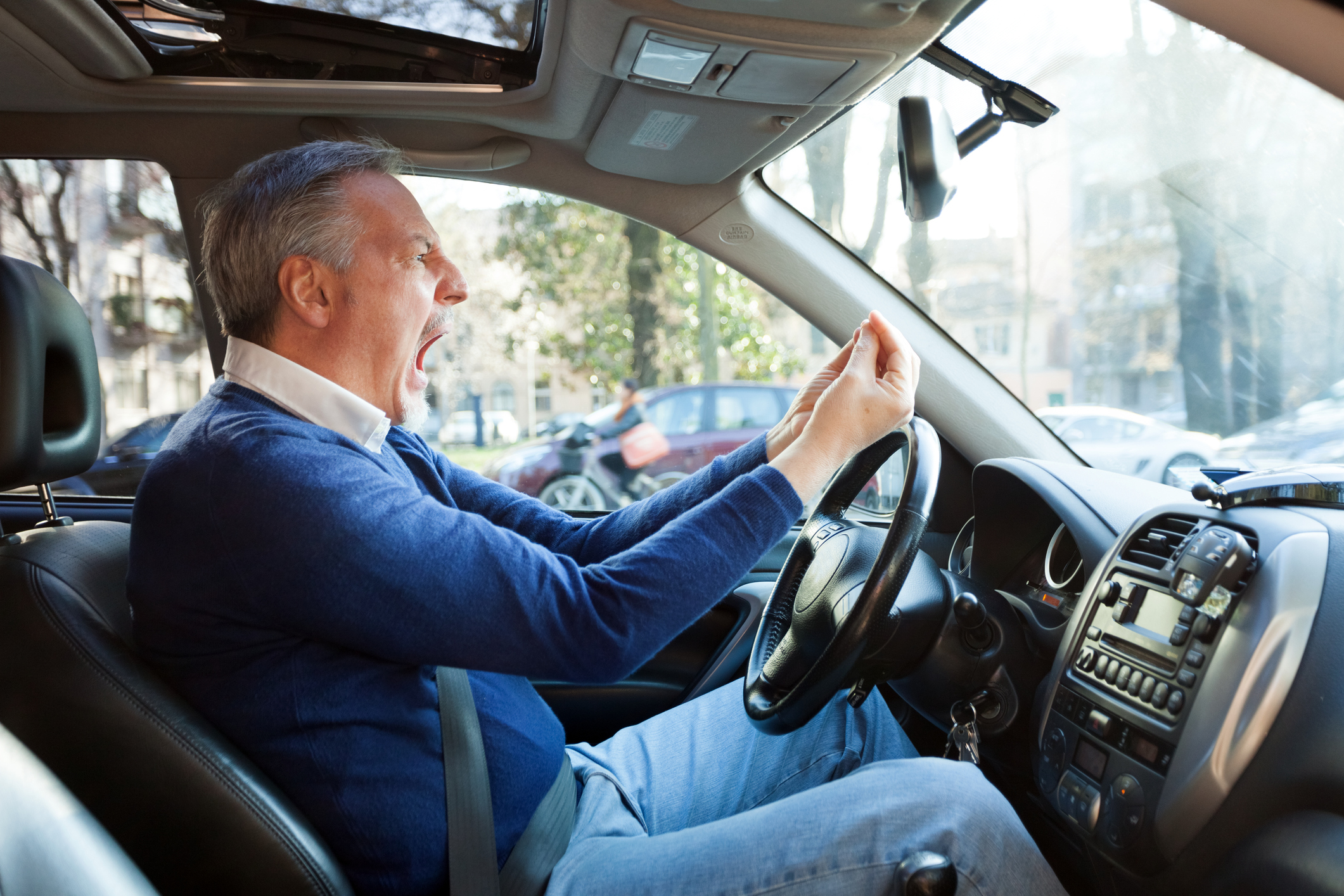 The goal of anger management is to reduce both your emotional feelings and the physiological arousal that anger causes. You can’t get rid of, or avoid, the things or the people that enrage you, nor can you change them, but you can learn to control your reactions.

Are You Too Angry?

There are psychological tests that measure the intensity of angry feelings, how prone to anger you are, and how well you handle it. But chances are good that if you do have a problem with anger, you already know it. If you find yourself acting in ways that seem out of control and frightening, you might need help finding better ways to deal with this emotion.

Why Are Some People Angrier Than Others?

According to Jerry Deffenbacher, PhD, a psychologist who specializes in anger management, some people really are more “hotheaded” than others are; they get angry more easily and more intensely than the average person does. There are also those who don’t show their anger in loud spectacular ways but are chronically irritable and grumpy. Easily angered people don’t always curse and throw things; sometimes they withdraw socially, sulk, or get physically ill.

People who are easily angered generally have what some psychologists call a low tolerance for frustration, meaning simply that they feel that they should not have to be subjected to frustration, inconvenience, or annoyance. They can’t take things in stride, and they’re particularly infuriated if the situation seems somehow unjust: for example, being corrected for a minor mistake.

What makes these people this way? A number of things. One cause may be genetic or physiological: There is evidence that some children are born irritable, touchy, and easily angered, and that these signs are present from a very early age. Another may be sociocultural. Anger is often regarded as negative; we’re taught that it’s all right to express anxiety, depression, or other emotions but not to express anger. As a result, we don’t learn how to handle it or channel it constructively.

Research has also found that family background plays a role. Typically, people who are easily angered come from families that are disruptive, chaotic, and not skilled at emotional communications.

Strategies to Keep Anger at Bay

Simply put, this means changing the way you think. Angry people tend to curse, swear, or speak in highly colorful terms that reflect their inner thoughts. When you’re angry, your thinking can get very exaggerated and overly dramatic. Try replacing these thoughts with more rational ones. For instance, instead of telling yourself, “oh, it’s awful, it’s terrible, everything’s ruined,” tell yourself, “it’s frustrating, and it’s understandable that I’m upset about it, but it’s not the end of the world and getting angry is not going to fix it anyhow.”

Be careful of words like “never” or “always” when talking about yourself or someone else. “This !&*%@ machine never works,” or “you’re always forgetting things” are not just inaccurate, they also serve to make you feel that your anger is justified and that there’s no way to solve the problem. They also alienate and humiliate people who might otherwise be willing to work with you on a solution.

Sometimes, our anger and frustration are caused by very real and inescapable problems in our lives. Not all anger is misplaced, and often it’s a healthy, natural response to these difficulties. There is also a cultural belief that every problem has a solution, and it adds to our frustration to find out that this isn’t always the case. The best attitude, then, is not to focus on finding the solution, but rather on how you handle and face the problem.

Make a plan, and check your progress along the way. Resolve to give it your best, but also not to punish yourself if an answer doesn’t come right away. If you can approach it with your best intentions and efforts and make a serious attempt to face it head-on, you will be less likely to lose patience and fall into all or-nothing thinking, even if the problem does not get solved right away.

Angry people tend to jump to—and act on—conclusions, and some of those conclusions can be very inaccurate. The first thing to do if you’re in a heated discussion is slow down and think through your responses. Don’t say the first thing that comes into your head, but slow down and think carefully about what you want to say. At the same time, listen carefully to what the other person is saying and take your time before answering.

Listen, too, to what is underlying the anger. For instance, you like a certain amount of freedom and personal space, and your “significant other” wants more connection and closeness. If he or she starts complaining about your activities, don’t retaliate by painting your partner as a jailer, a warden, or an albatross around your neck.

It’s natural to get defensive when you’re criticized, but don’t fight back. Instead, listen to what’s underlying the words: the message that this person might feel neglected and unloved. It may take a lot of patient questioning on your part, and it may require some breathing space, but don’t let your anger—or a partner’s—let a discussion spin out of control. Keeping your cool can keep the situation from becoming a disastrous one.

Sometimes it’s our immediate surroundings that give us cause for irritation and fury. Problems and responsibilities can weigh on you and make you feel angry at the “trap” you seem to have fallen into and all the people and things that form that trap.

Give yourself a break. Make sure you have some “personal time” scheduled for times of the day that you know are particularly stressful. One example is the working mother who has a standing rule that when she comes home from work, for the first 15 minutes “nobody talks to mom unless the house is on fire.” After this brief quiet time, she feels better prepared to handle demands from her kids without blowing up at them.

Keto Gravy
back to articles