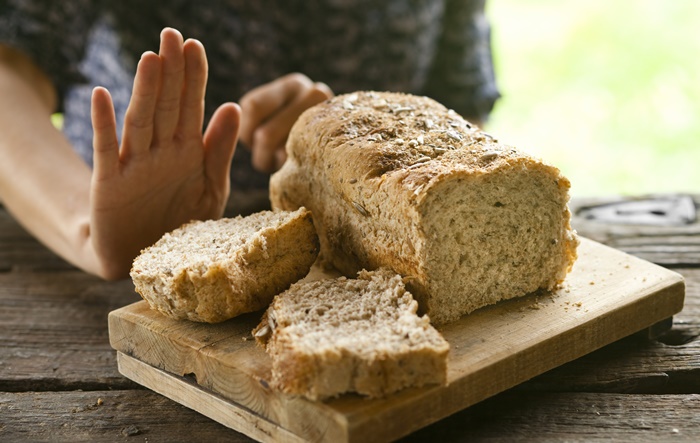 Celiac disease, sometimes called sprue or coeliac, is an immune reaction to eating gluten, a protein found in wheat, barley and rye.

If you have celiac disease, eating gluten triggers an immune response in your small intestine. Over time, this reaction damages your small intestine’s lining and prevents absorption of some nutrients (malabsorption). The intestinal damage often causes diarrhea, fatigue, weight loss, bloating and anemia, and can lead to serious complications. In children, malabsorption can affect growth and development, in addition to the symptoms seen in adults.

There’s no cure for celiac disease — but for most people, following a strict gluten-free diet can help manage symptoms and promote intestinal healing.

The signs and symptoms of celiac disease can vary greatly and are different in children and adults. The most common signs for adults are diarrhea, fatigue and weight loss. Adults may also experience bloating and gas, abdominal pain, nausea, constipation, and vomiting.

However, more than half of adults with celiac disease have signs and symptoms that are not related to the digestive system, including:

In children under 2 years old, signs and symptoms include:

Dermatitis herpetiformis is an itchy, blistering skin disease that stems from intestinal gluten intolerance. The rash usually occurs on the elbows, knees, torso, scalp and buttocks.

Celiac disease occurs from an interaction between genes, eating foods with gluten and other environmental factors, but the precise cause isn’t known. Infant feeding practices, gastrointestinal infections and gut bacteria might contribute to developing celiac disease. 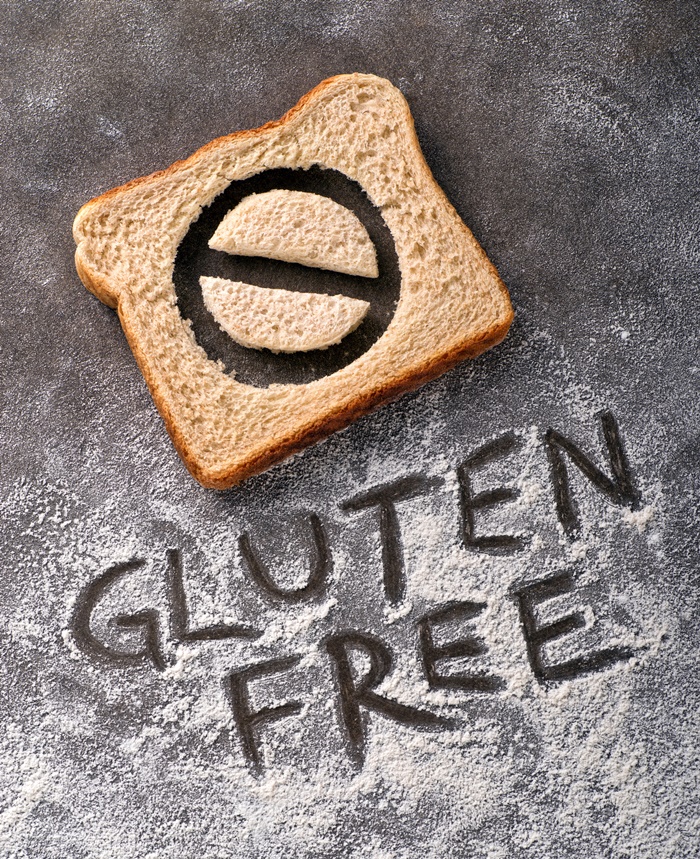 When the body’s immune system overreacts to gluten in food, the reaction damages the tiny, hair-like projections (villi) that line the small intestine. Villi absorb vitamins, minerals and other nutrients from the food you eat. If your villi are damaged, you can’t get enough nutrients, no matter how much you eat.

Some gene variations appear to increase the risk of developing the disease. But having those gene variants doesn’t mean you’ll get celiac disease, which suggests that additional factors must be involved.

The rate of celiac disease in Western countries is estimated at about 1 percent of the population. Celiac disease is most common in Caucasians; however, it is now being diagnosed among many ethnic groups and is being found globally.

When to see a Doctor

Consult your doctor if you have diarrhea or digestive discomfort that lasts for more than two weeks. Consult your child’s doctor if your child is pale, irritable, failing to grow, or has a potbelly and foul-smelling, bulky stools.

It’s best to seek medical advice before trying a gluten-free diet. If you stop or even reduce the amount of gluten you eat before you’re tested for celiac disease, you may change the test results.

Microplastics: Be Very Afraid
back to articles