The depth and breadth of your social connections will impact your health just as much as diet and exercise, according to a study published in the Proceedings of the National Academy of Sciences.

University of North Carolina at Chapel Hill researchers found that the size and quality of a person’s social ties affect specific health measures, such as abdominal obesity and hypertension, at different points in their lives.

For example, adolescents who are socially isolated face the same risk for developing inflammation as those who don’t exercise. Older adults are more at risk for developing hypertension from social isolation than from diabetes. Higher social strain slightly increased the odds of abdominal obesity and inflammation during early to mid-adulthood, and carried an even higher risk of overall obesity among those who were slightly older.

A wealth of research shows that loneliness in old age affects longevity and that a robust social life contributes to better overall health, but “what we don’t quite know is how exactly social connections get under the skin,” said the study’s first author Yang Claire Yang, a UNC professor and Carolina Population Center faculty fellow.

Researchers used four massive longitudinal surveys that altogether followed more than 14,000 participants at various stages in life and captured the nature of their social lives, then later, their physical well-being.

The size and variety of social ties — social integration — were captured by elements such as numbers of friends, marital status, religious affiliation and involvement in community domains. The quality of social ties — social support and strain — was measured through questions such as whether friends and relatives were critical, supportive, loving, argumentative and annoying.

Then, researchers looked at whether the quality and quantity of social ties were associated with four specific health markers: blood pressure, body mass index, waist circumference and a particular protein which measures inflammation.

“These markers, all together, are good markers of some of the physiological effects of stress — daily stress, not acute stress,” said senior author Kathleen Mullan Harris, also a UNC professor and faculty fellow at the Carolina Population Center. “The theory is that social relationships can buffer some of the effects of stress, and/or help with coping.” 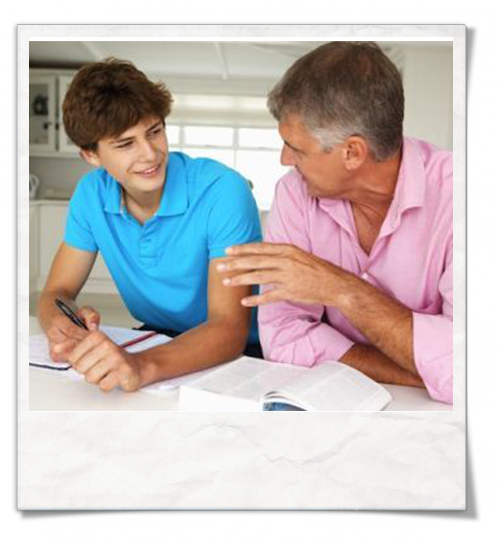 Surprisingly enough, having a big social network was more important than having high-quality relationships for people during both adolescence and old age — opposite ends of the life spectrum. But during mid-adulthood, from about the mid-30s to 50s, the quality of relationships mattered more.

While at first Harris was surprised by that finding, it began to click, she said. During this stage of life, people may have children and older parents, and the demands placed upon them means they’re naturally involved in many social domains. “What mattered more is what those ties mean in your life,” Harris said. “Do they provide support or strain? That’s what tends to matter for health.”

The findings underscore the value of social ties to improving a person’s physical health, from the teenage years through the 90s and beyond. The researchers said educating and messaging around the importance of relationships can mitigate health risks, which aren’t manifested in diseases yet.

“Do have a good and healthy diet, and exercise; but also try to have a good social life and connections with other people,” Yang said. “Cultivate broad and somewhat deep, functional relationships. That’s as important, if not more — and don’t wait until you’re old.”

The Ugly Side of Beauty
back to articles