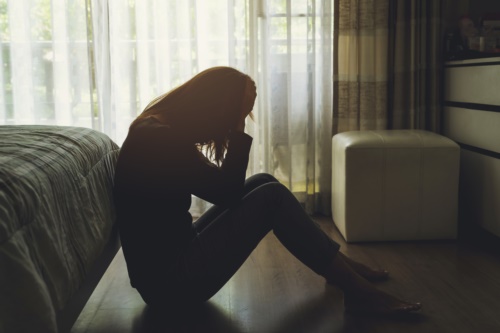 The truth is, we rarely know why any single individual commits suicide. Suicide takes a person’s life and leaves questions behind.

That being said, there are common themes that people who have attempted suicide and survived tend to repeat, regarding why they tried to take their lives. These are likely the reasons others have killed themselves, too. 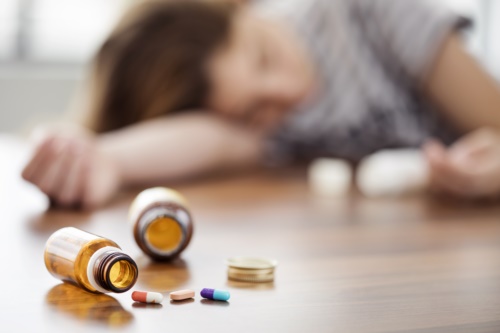 Suicidal people often think, quite incorrectly, that everyone and the world at large would be better off without them. What makes these people commit suicide is that they feel like they are a burden on others or have a negative impact on others. Suicidal people are often incapable of seeing all the good they offer others and the world. Even though every person has a positive impact in some way, some people are so wrapped up in suicidal thoughts, they can’t see this.

People who kill themselves are often in extreme pain either due to a mental illness, like depression, or due to horrible life circumstances. For example, according to a study on people who attempted suicide, we know that major risk factors for a suicide attempt include:

Suicidal people find this pain overwhelming, and that causes them to kill themselves.

The same study shows that hopelessness is felt by 64% of suicide attempters, and helplessness by 62%. In short, people kill themselves because they don’t see the hope of anything getting better in the future and they feel helpless to make a positive change. We know, however, this isn’t true. People always have the power to choose life and hope. There are always options other than suicide.

While people may not kill themselves specifically because of substance abuse, it is highly correlated with suicide. This may be because it decreases the inhibitions that keep people from taking their own lives. In the above study, 68% of people who attempted suicide were also abusing substances, such as drugs and/or alcohol.

While not everyone who commits suicide has a diagnosable mental illness, most do. Most commonly the mental illness is bipolar disorder, depression or an anxiety disorder. These mental illnesses can create pain, as noted above, or can even create a delusional state wherein a person feels compelled to commit suicide by an unseen force.

For those left behind, the reasons that their loved ones committed suicide become important as a way of coping with the death. However, it’s important to realize that we will never truly know the motivation of someone who has taken their life, but what matters is that it is not the survivor’s fault. Suicide isn’t logical. It doesn’t make sense and even knowing the reasons won’t make it so. What matters is acceptance, forgiveness and moving forward.

Dealing with Loneliness this Christmas

Get into the healthy habit now!

How Bad Is High-Fructose Corn Syrup?

The Brain Fog-Allergy Connection
back to articles