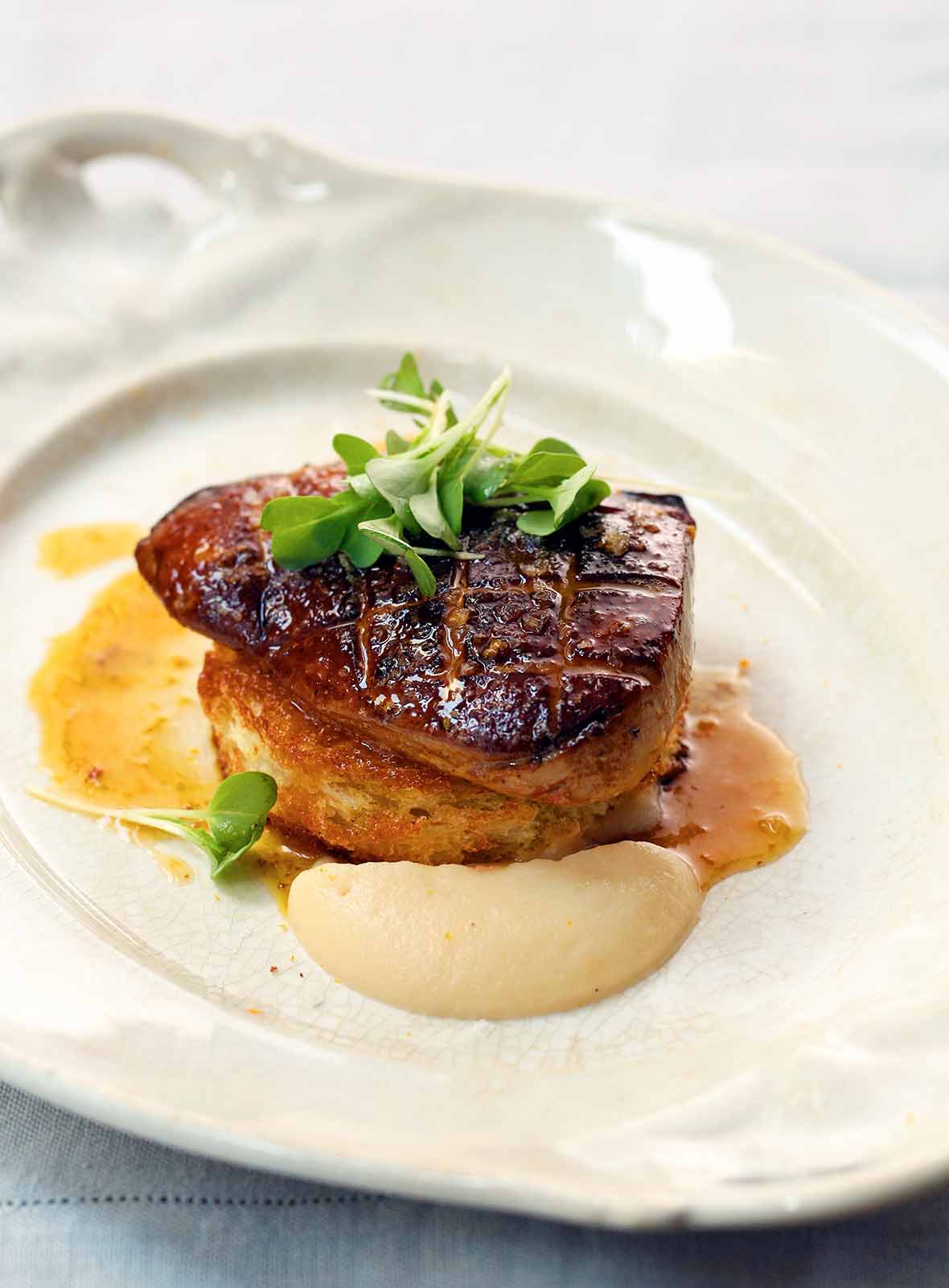 Foie Gras is the most controversial ingredient in the food scene — a sentence that reads just a little bit crazy in a country that has embraced the horrors of factory farming.

What is Foie Gras?

Foie gras is fattened duck or goose liver. It’s buttery, luscious, nutty, and — if you’re a meat eater — almost unarguably delicious. Seared or turned into a pâté or torchon, foie gras is the mountaintop of many a gourmand’s paths to food glory.

Yet this one morsel of food is highly contentious. Animal welfare groups have been fighting the production of foie gras for decades by claiming the gavage process causes the livers to become “diseased.” The word is quoted for a reason — it’s heavily debated.

The practice of the gavage is much older than French cuisine. It reaches as far back at 4,500 years ago, when ancient Egyptians used gavage to fatten up their ducks for their menus.

So, this is a very, very old practice that has survived eons of human development. It’s a practice that was perfected several millennia ago mostly because it works. But, we get it, shoving a tube down a bird’s throat still sounds and looks deplorable. 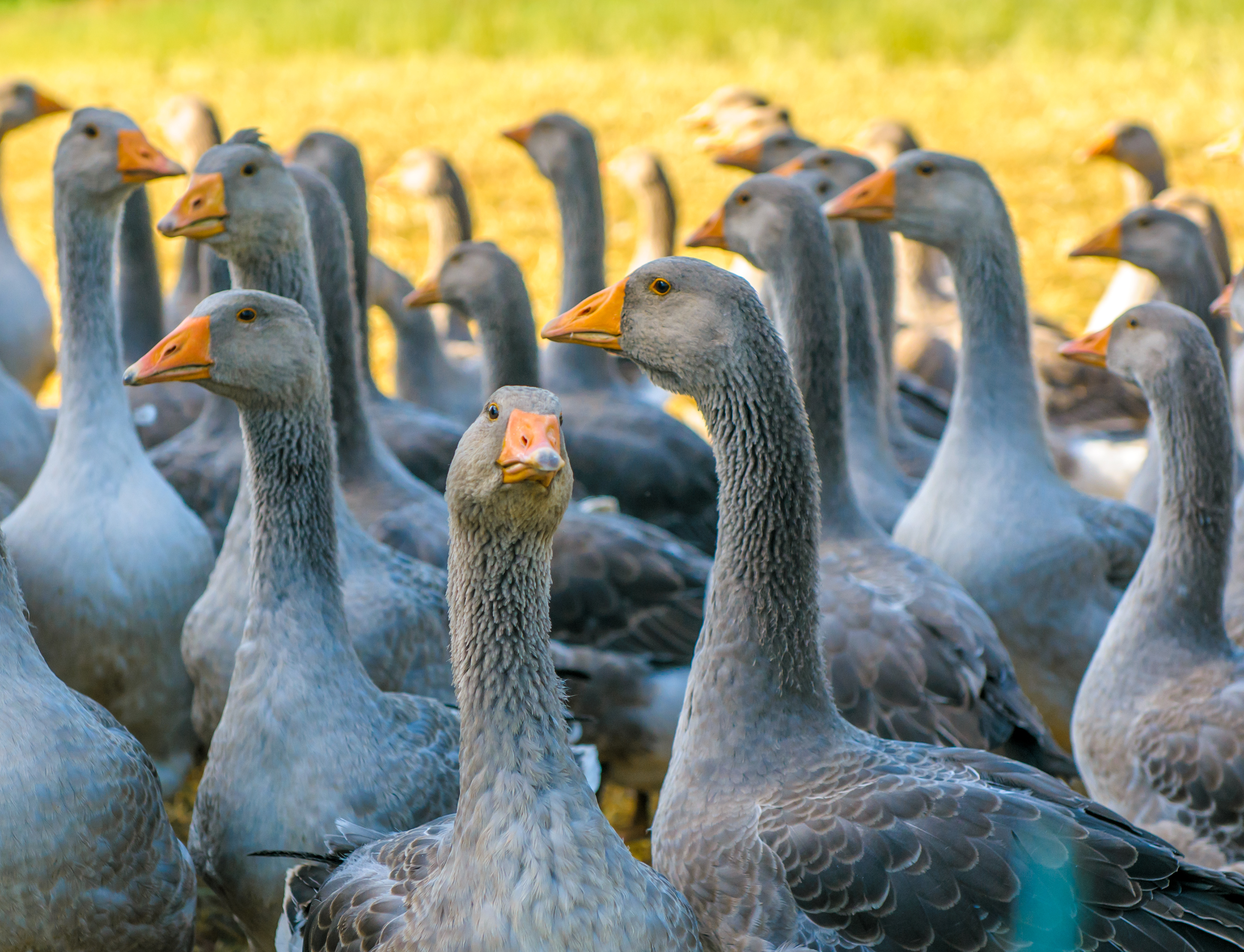 How Foie Gras Is Produced

Foie gras is made from one duck breed in the US — a hybrid of a Muscovy and Pekin called a Moulard. Their bodies are straight up made for gorging, because Pekins are migratory and Muscovy are big, tough birds that aren’t migratory.

The out-sized anatomy of the Muscovy combined with the gorging ability of the Pekin makes the Moulard the perfect duck for the gavage process.

Understanding how ducks (and geese) gorge themselves is paramount to understanding foie gras.

Migratory birds like Pekins and most geese spend the fall months throwing down as much food as possible to build up stores of fat to migrate south for the winter — they also do this on the northern migrations.

These animals are pre-disposed to a gorging diet. This is replicated on farms where it takes over three months to raise the birds, with the last 12 to 22 days being devoted to the gavage.

The biggest aversion humans seem to have to the gavage and gorging is the feeding tubes. To a human with a single-entry point for our esophagus (where food goes) and our trachea (where the air goes) having a tube shoved down our throats is untenable. But, the feeding tube used for the gavage doesn’t cause a gag reflex in ducks because their anatomy isn’t like a human’s.

Ducks have separate tubes for their esophagus and trachea. Ducks breathe through their tongue. They also do not have teeth, so they swallow their food whole.

They store whole food in their necks, a place called “the crop”, and then they swallow pebbles into their gizzards to grind the food over the course of the day. Suffocation does not happen during the gavage, nor does it while ducks are eating normally. Ducks are used to swallowing food whole (and live) and their air pipes are never impeded. 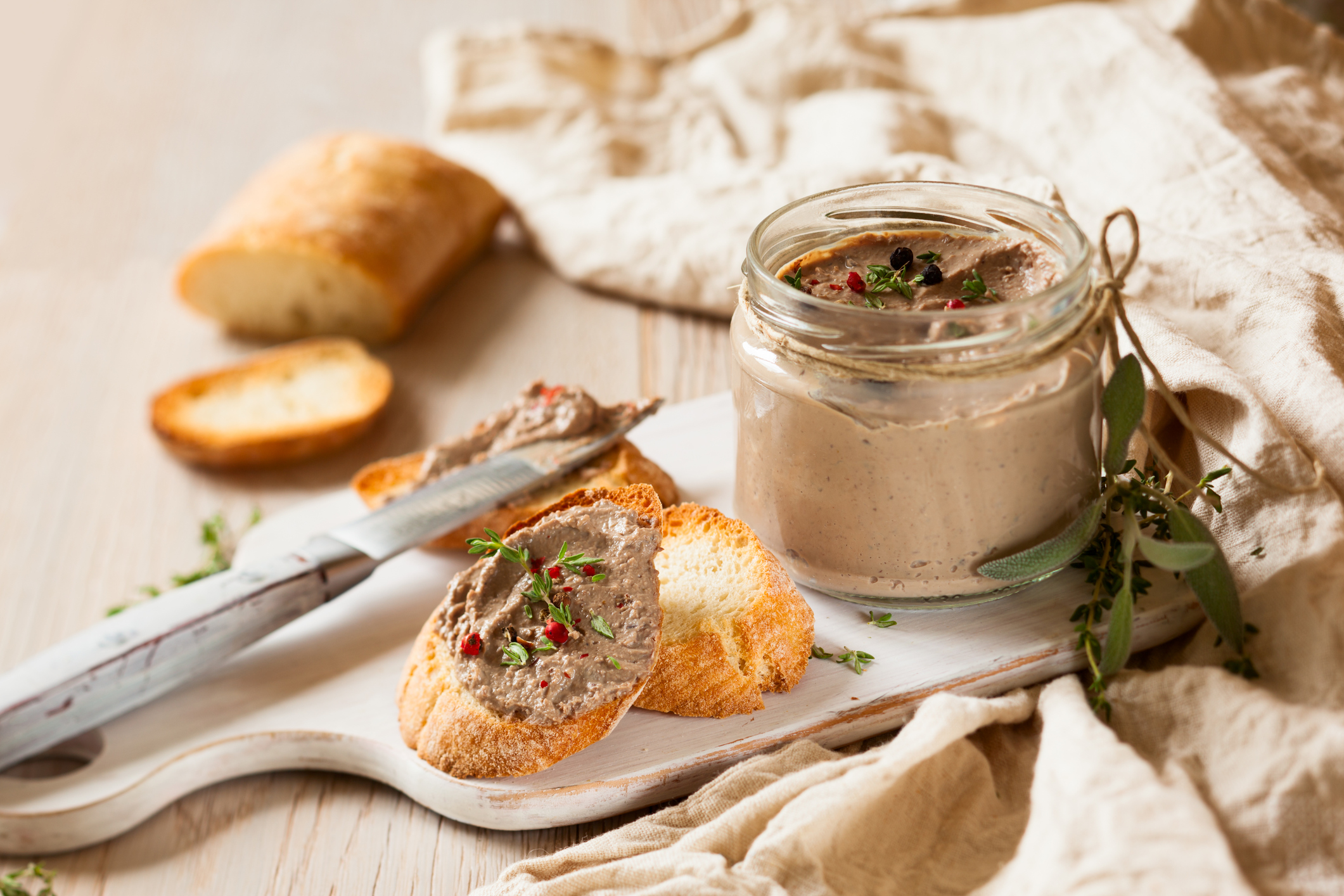 What Exactly is Being Forced Into the Crops of These Ducks?

The feed is usually a corn mashed with fats to accelerate the fattening process. The gavage tube is the exact length to deposit the feed into the duck crop, so that the gizzard can do its work.

These gizzards can hold up to 950 grams when expanded and their feeds via gavage are 450 grams on average, 3 times a day.

All of this means that the ducks can withstand fattening up, because their bodies are built for exactly that. Their anatomy is literally engineered to gorge.

Ducks from the foie gras farms are used in their entirety and largely live a pretty easy existence for their 3 months of life, when compared to the 10 weeks of horror that chickens live through just for eggs before being disposed of.

Furthermore, as Temple Grandin, an animal science professor, wrote: “When farming practices are made illegal or stopped entirely in a country, the practices move underground or overseas, where the standards are far worse and animals suffer far more.”

Is it Ethical to Eat Foie Gras?

If you think it’s ethical to eat non-factory farmed animal protein, then probably. Foie gras is produced by small-time farmers who, across the board in America, have the highest of standards and practices for their animals. And when compared to the mass-produced nightmare that is factory farmed meat, foie gras looks idyllic.

The biggest obstacle is to not anthropomorphize ducks. Instead, understand the duck anatomy and science behind the farming practices of the gavage.

Then, if you still don’t like foie gras, either because of how it’s produced or for its taste — you’re all good. At least you’ll have your facts straight.

Survival of the Prettiest

Good Foods for Eye Health
back to articles