When people hear the words Asperger syndrome, they often think of children or Albert Einstein - even though he was never formally diagnosed. But here are some things about Asperger’s that are popular.

Asperger syndrome, sometimes known as an autistic spectrum disorder, is a lifelong disability which affects people in many different ways. 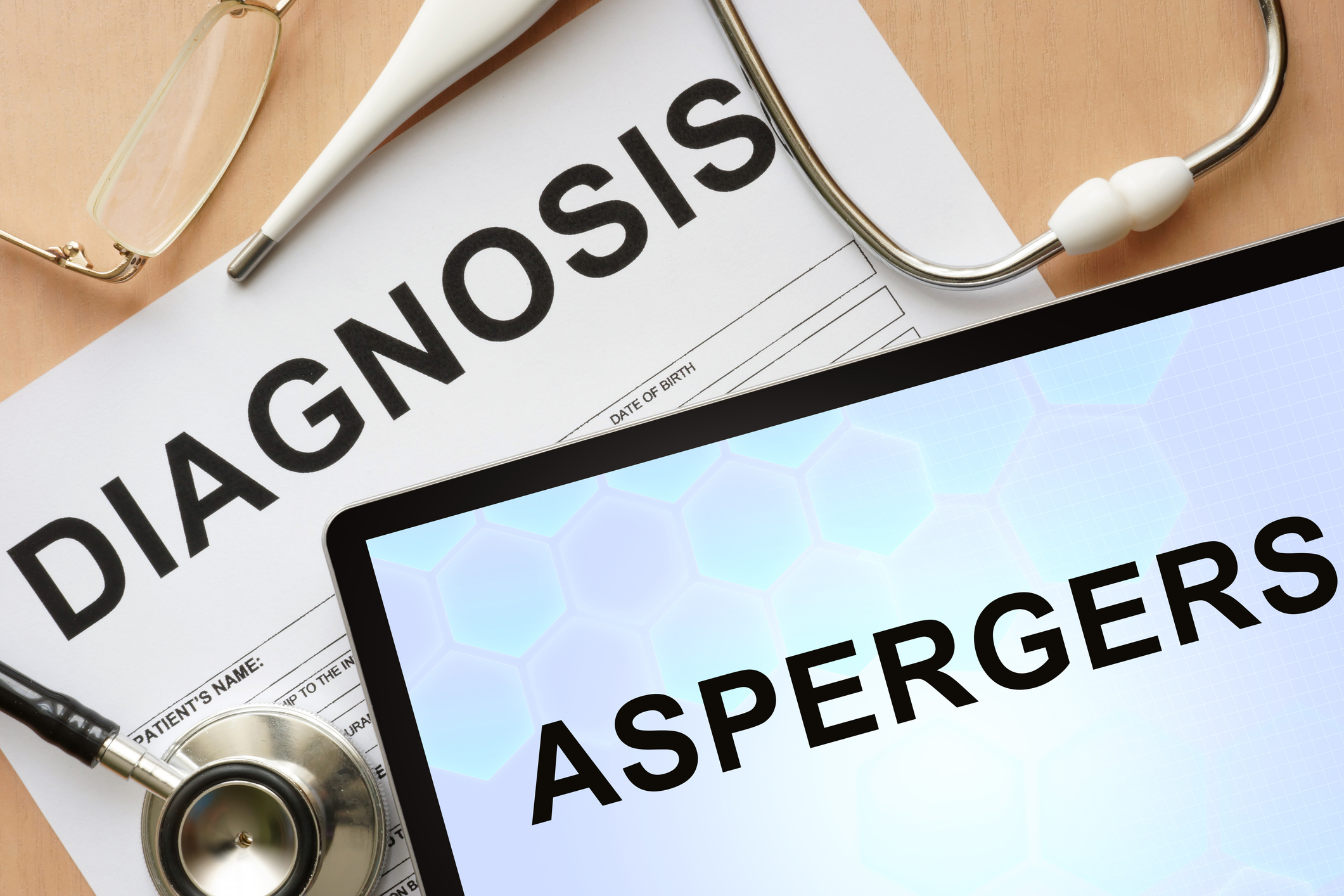 While there are similarities with autism, people with Asperger syndrome have fewer problems with speaking and don’t usually have the associated learning disabilities.

They sometimes call themselves aspies for short. In recognition of the fact that their brains are wired differently, people with autism and Asperger’s say that they are “neuro-untypical”. They call people who don’t have either disability “neurotypicals”, or NTs.

And that’s just for starters. Here are a few more lesser-known or misunderstood aspects of Asperger syndrome.

Is it mainly a boy thing?

Although Austrian pediatrician Hans Asperger thought it only affected boys when he first described the syndrome back in 1944, research since has found that there are likely to be a similar number of females on the spectrum.

The National Autistic Society says that because of the male gender bias, girls are less likely to be identified with autism spectrum disorders, even when their symptoms are equally severe. Many girls are never referred for diagnosis and are missed from the statistics altogether.

Asperger’s affects females in a slightly different way. Girls will have special interests but instead of building up an incredible wealth of knowledge on subjects like trains or dinosaurs - like boys with Asperger’s might - they tend to like the same things as neurotypical girls their age, albeit in a more focused way.

Some girls with Asperger’s will manage to keep their difficulties under wraps at school, but might have “meltdowns” at home, where they feel safe to relax and release the feelings that they have been squashing down all day.

What is a meltdown?

A meltdown is where a person with autism or Asperger’s temporarily loses control because of emotional responses to environmental factors. They aren’t usually caused by one specific thing.

Triggers build up until the person becomes so overwhelmed that they can’t take in any more information. It has been described as feeling like a can of cola that has been shaken up, opened and poured out, emotions flowing everywhere.

They can look like a common or garden tantrum, but unlike tantrums, meltdowns can’t be stopped by giving the person their own way. Dependent on the cause of meltdown, it may be best to help the person leave the situation they find distressing. Everyone is different but some say that what they need to recover from a meltdown is being left alone in a place where they feel safe, listening to music, having a bath, or sleeping.

After a meltdown the person often feels ashamed, embarrassed, and very tired.

Is everyone diagnosed with AS a genius?

There are people with Asperger’s who have a high IQ and others who don’t. A person on the spectrum could be better at math than a neurotypical, but some have dyscalculia, a specific difficulty with numbers.

The amazing abilities that some people have with math and dates are because of savant syndrome - a separate condition from Asperger’s. Some people on the spectrum may have it, but not all.

It is not unusual for someone on the autism spectrum to have a cooccurring condition. These range from Celiac disease, to Attention Deficit Hyperactivity Disorder (ADHD). There is no definitive answer as to why this is the case.

Do people with Asperger’s have empathy?

Contrary to popular belief, people with Asperger’s do have empathy. They care about how others think and feel, but they often have difficulty putting themselves in other people’s shoes. This is a skill that can be learned over time.

Trouble picking up how others think and feel via tone of voice or body language can make people with Asperger’s appear less than empathetic when they don’t mean to be.

The autism community talks about the double bind empathy problem. This is where neurotypicals can seem less than empathetic - by failing to take into account how people with autism see the world. They might ignore the fact that autistic people have a tendency to take things literally, asking someone to take a seat rather than sit down. 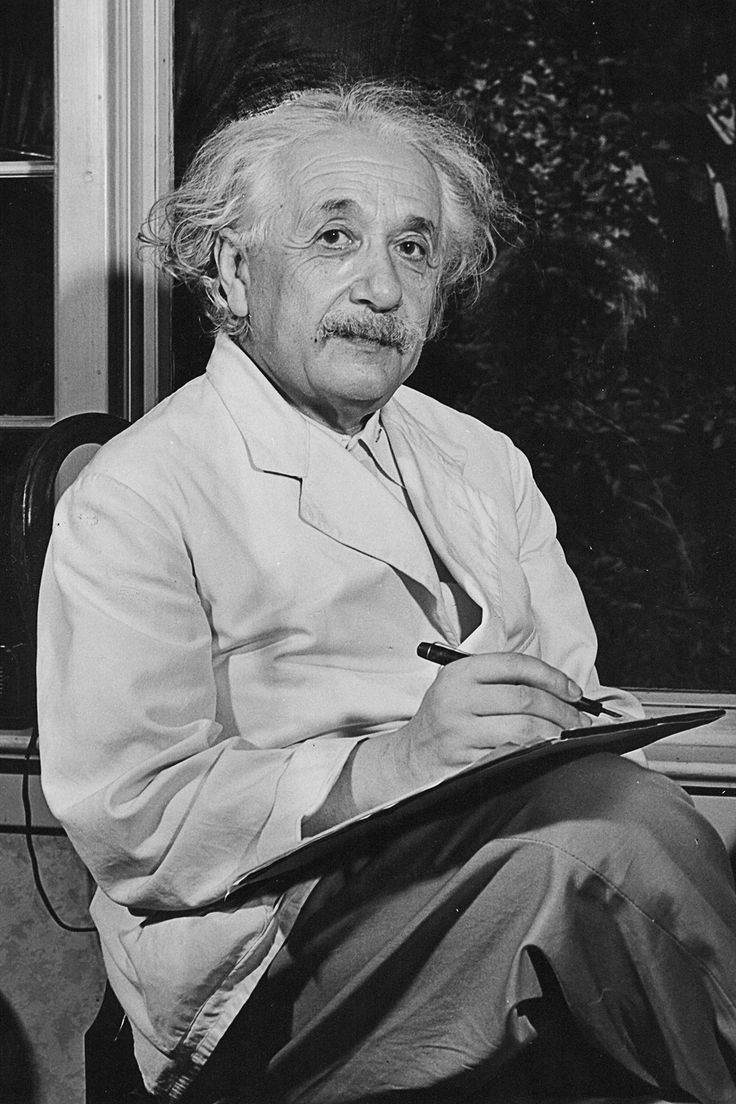 Albert Einstein is believed by some to have had Asperger syndrome.

Room Color and How it Affects Your Mood

2016 Wellness Trends
back to articles