It is common for men - and women - in midlife to worry that their sex life isn’t what it was or that their interest in sex is waning. We tend to think of libido in a very medical way, associating its decline with the physical changes that come with change to aging. But the truth is that a person’s sex drive is affected just as much by their emotions and outlook, whatever their age. The brain is our biggest sexual organ and how men and women feel about themselves and their current life situation is more powerful than anything going on physically.

A man’s sex drive can be affected when his testosterone levels start to decline in midlife. He may also be affected by health issues that often develop later in life, such as high cholesterol, poor cardiovascular health, or type 2 diabetes, which can have an impact on circulation and can lead to erectile dysfunction. Some men may find it hard to accept they may not be able to climax as often, or that the frequency and quality of their erections may have changed compared with when they were younger. They can become fixated on that, which can cause performance anxiety and impact libido.

However, men who feel positive about life or excited by a new relationship – or the one they are in – will be likely to have just as high a libido as when they were younger, even if the type of sex is not the same. Exercise can also make a big difference, not just on helping men keep healthy and ward off common midlife health issues, but also in helping them to feel good about their bodies as they age. 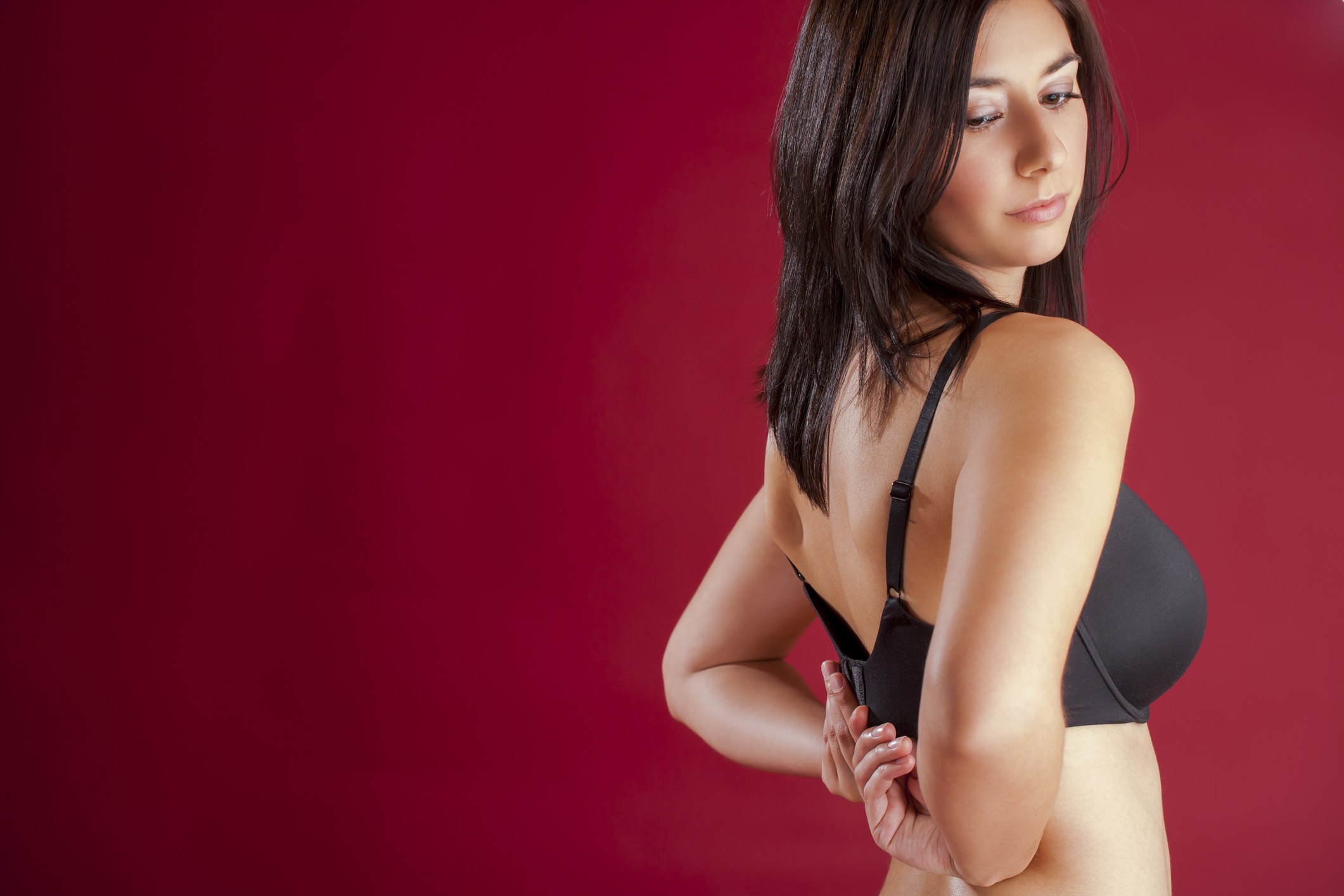 A woman’s testosterone levels also naturally decline later in life, which can dampen their libido. A reduction in estrogen during menopause can cause vaginal dryness and atrophy (tissue thinning), which can make sex less comfortable and therefore, less desirable. If a woman is expecting her libido to decline during menopause, and sees menopause as an entirely negative experience, this may well become a self-fulfilling prophecy.

However, libido loss for women is by no means a foregone conclusion. There are plenty of reasons why women can experience a libido surge in midlife. A woman’s sexual response is hugely simulated by thoughts and if she experiences life changes at this age, her thoughts will change too. For example, a woman who has recently come out of a relationship may start to explore her sexuality again, either alone or in a new relationship. Or she may be finding some freedom again as her children get older and less dependent.

When a woman is given more time to be creative, explore new interests, socialize and exercise more, look after herself more, that builds self-confidence, which can have an impact on sexual response. On an emotional level, women (and indeed men) in long-term relationships may feel stuck in a rut, or less excited by sex.

A woman who feels good about herself at this stage in her life is most likely to experience an increase in libido. Having more sex will have a positive physical impact too, because increasing blood flow to the genital area will help to counter dryness and atrophy. You need to use it or lose it. 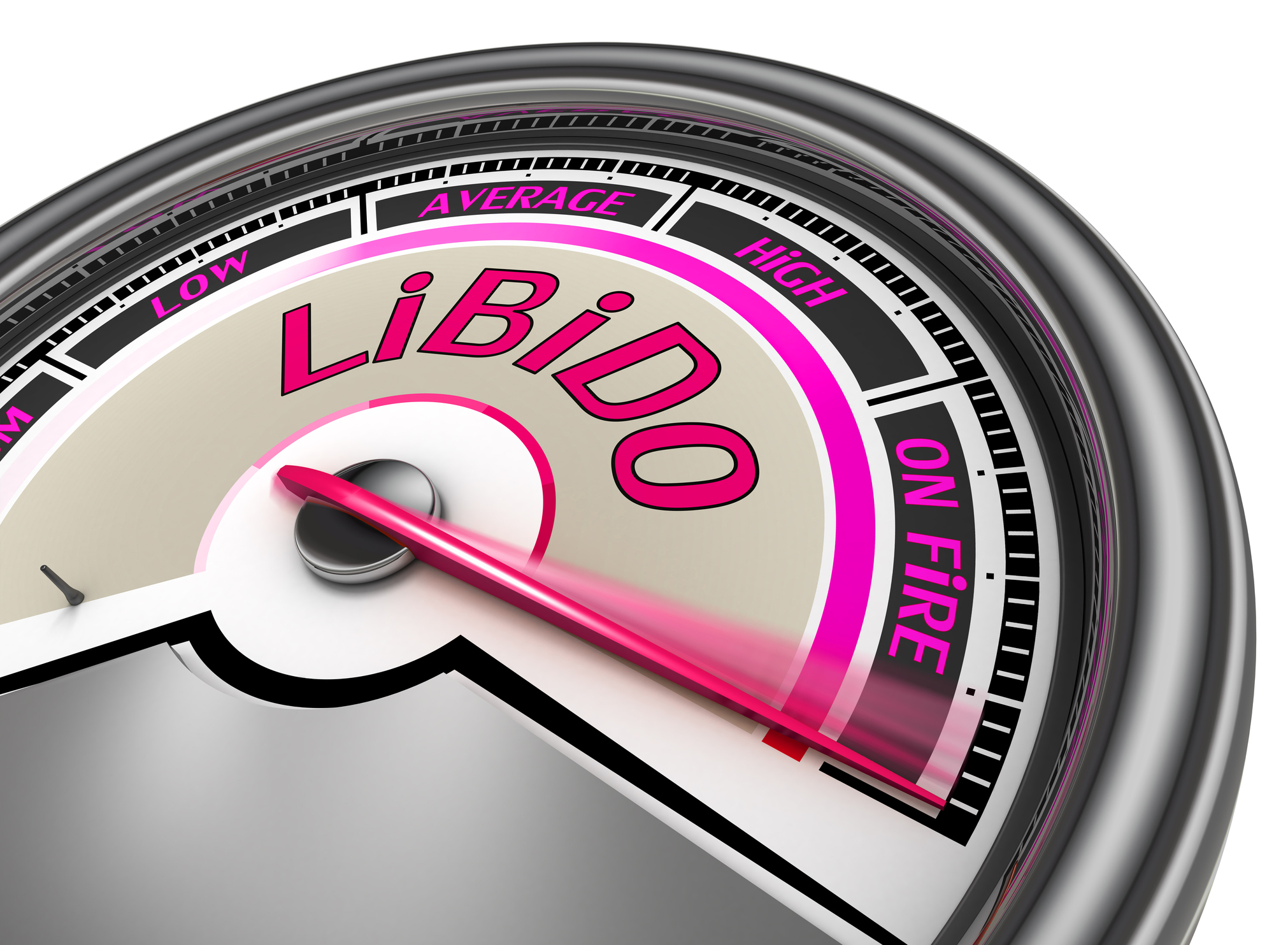 For men and women in relationships, changes in libido often don’t occur at the same time, which can cause issues where sexual desire is mismatched.

But there is a lot that one can do without having to make huge life changes. On the physical side, hormone balancing treatments can help men and women. With any sexual issue, it is important to have this reviewed by a doctor to explore any underlying medical cause for the difficulties, such as menopause or erectile dysfunction, which can be linked to diabetes or cardiovascular issues.

In general, people who have a lust for all aspects of life often have a high sexual desire. If you are motivated, energetic and have a positive outlook, the chances are your libido will follow you whatever you age.

Why You Should Buy Local

Plastic Recycling Symbols, Get to Know Them