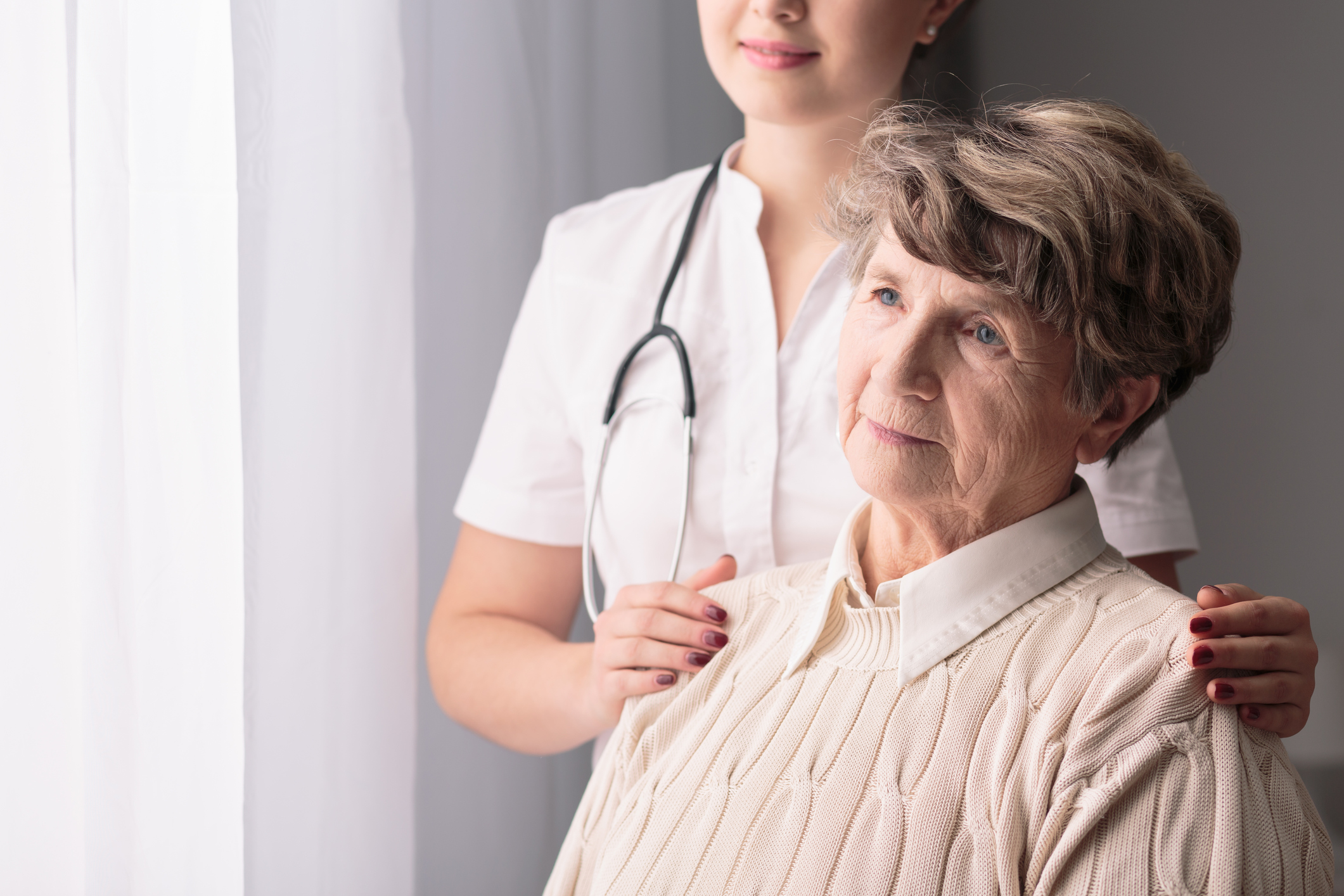 As the exact cause of Alzheimer’s disease is still unknown, there’s no way to prevent the condition. However, there are steps you can take that may help to delay the onset of dementia.

Reducing your risk of cardiovascular disease

Cardiovascular disease has been linked with an increased risk of Alzheimer’s disease and vascular dementia. You may be able to reduce your risk of developing these conditions – as well as other serious problems, such as strokes and heart attacks – by taking steps to improve your cardiovascular health, including:

There’s some evidence to suggest that rates of dementia are lower in people who remain as mentally, physically and socially active as possible throughout their lives, as well as among those who enjoy a wide range of different activities and hobbies.

It may be possible to reduce your risk of Alzheimer’s disease and other types of dementia by:

Research into Alzheimer’s disease is continuing. As more is revealed about the condition, other ways to treat or prevent it may be found.

Participation in research is important and helps to improve dementia care and support for people with dementia, plus their careers and families.

The National Institute for Health and Care Excellence (NICE) has advised that there isn’t evidence to support the use of the following to prevent dementia:

The 6 Places Where Bacteria Hide in Your Kitchen

Should Kids with ADHD Avoid Sugar?

Coping with Anxiety Disorder
back to articles