The Many Facets of Turmeric

Turmeric is known as the spice that gives curry its yellow color, but aside from being an ingredient in Asian cuisine, it may also have a number of health benefits. Though it has been used in Ayurvedic medicine for ages, it’s only recently that clinical studies have been conducted to determine if its supposed health benefits can be backed by science. More studies need to be carried out, but the results so far look promising. 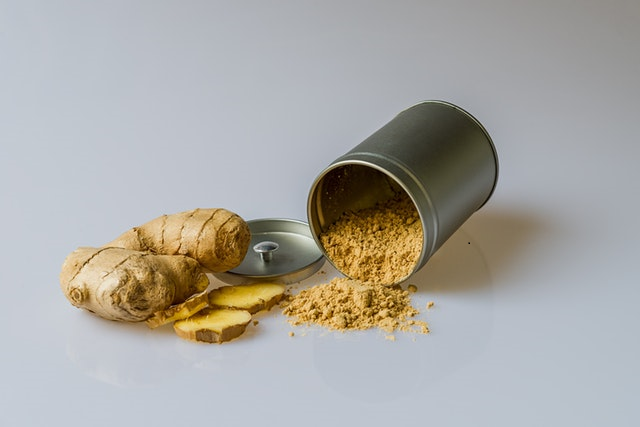 Turmeric is a flowering plant in the ginger family. Its rhizomes are boiled, dried, and ground into the yellow-orange powder used for cooking and dyeing. Turmeric has small amounts of curcumin, which is responsible for giving the spice its rich color. However, curcumin isn’t easily absorbed by the body, so it’s best consumed with black pepper, according to a study published in the journal Planta Medica.

Below are some of the possible health benefits of turmeric and its active ingredient curcumin:

May improve skin. Numerous studies have shown the positive effect curcumin may have on skin. A study published in the Chemical and Pharmaceutical Bulletin found that curcumin could inhibit the bacteria that causes acne in vitro, demonstrating the potential of curcumin as an alternative treatment for acne. Another study showed that the extract from the rhizomes of the turmeric plant can be used to regulate excessive sebum secretion. Other studies indicate that due to its anti-inflammatory and antioxidant properties, curcumin may help heal skin wounds, minimize symptoms of psoriasis, and address other skin problems such as atopic dermatitis and facial photoaging. (If you’re interested in using turmeric as a remedy for your skin problems, it’s best to consult with your physician first.)

May improve oral health. A study published in the Journal of Natural Science, Biology and Medicine looked into the efficacy of turmeric in dentistry. The study states that due to the properties of turmeric, it “has a role in the treatment of periodontal diseases and oral cancers. Turmeric can also be used as a pit and fissure sealant, mouth wash, and subgingival irrigant in different preparations. It can also be used as a component in local drug delivery system in gel form.”

May be a potential treatment for cancer. A review entitled “Curcumin and cancer: an ‘old-age’ disease with an ‘age-old’ solution” stated that curcumin may be used to treat leukemia, gastrointestinal cancers, breast cancer, ovarian cancer, lung cancer, melanoma, and neurological cancers, among other types of cancer. Meanwhile, a study involving male rats observed the chemopreventive activity of curcumin on colon cancer; another one published in the journal Current Medicinal Chemistry demonstrated the anti-cancer effect of curcumin in a few clinical trials, “mainly as a native chemoprevention agent in colon and pancreatic cancer, cervical neoplasia and Barrets metaplasia.”

May improve memory and mood. A study over a period of 18 tests administered curcumin supplements or a placebo to a group of 40 people, ranging in age from 50 to 90. At the start of the study, the participants took tests to measure memory and cognition as well mood and depression. At the end of the test, both memory function and depression scores of the curcumin group improved.

May help manage arthritis. The U.S. Arthritis Foundation cites studies showing that curcumin is effective at preventing joint inflammation, providing long-term improvement in pain and function in patients with knee osteoarthritis, and reducing joint pain and swelling in patients with rheumatoid arthritis.

We’re still awaiting more conclusive studies on the health benefits of turmeric, but the possible benefits are already a great reason to cook up some curry and enjoy a cup of turmeric tea!

5 Face Masks to Use After a Long Day

How to Determine Your Skin Type - Take This Short Quiz!
back to articles