In the Philippines, glutathione is normally associated with beauty products. But beyond addressing skin issues, glutathione has much greater benefits to your health. Learn more about what glutathione is, what it can do for you, and how you can get more of it so you can reap its many benefits. 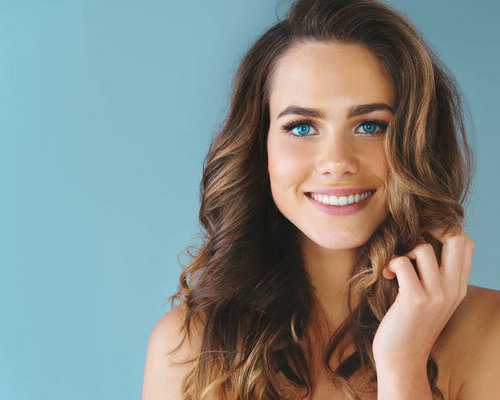 An Intro to Glutathione

Glutathione is an antioxidant, or a compound that helps prevent or delay cell damage caused by free radicals. It is mainly made up of three amino acids: glutamine, glycine, and cysteine. While the body produces its own glutathione, the production of this antioxidant can be affected by poor nutrition, aging, pollution, and other factors that put stress on the body.

In an article for Huffpost, Dr. Michael Hyman explains the importance of glutathione: “Dealing with free radicals is like handing off a hot potato. They get passed around from Vitamin C to Vitamin E to lipoic acid and then finally to glutathione which cools off the free radicals and recycles other antioxidants. After this happens, the body can ‘reduce’ or regenerate another protective glutathione molecule and we are back in business.”

The problem is that there are so many sources of stress and toxins attacking us from all sides in this day and age, leading to a cycle of glutathione depletion, reduced immunity, and increased susceptibility to sickness. Thus, it’s important to take steps to make sure that you protect your glutathione stores and, consequently, your overall health.

Research published in Integrative Medicine: A Clinician’s Journal states: “Adequate availability of glutathione is critical for maintaining health, protecting the body from toxins, and promoting longevity.”

It helps keep diseases at bay. Because of its ability to fight off free radicals and reduce oxidative stress, glutathione may help prevent health problems such as diabetes, autoimmune diseases, and even cancer.

It’s a promising treatment for those with liver disease. Nonalcoholic fatty liver disease (NAFLD) is caused by a buildup of fat in the liver, causing damage to the organ and potentially leading to cirrhosis. In a 2017 study published in BMC Gastroenterology, NAFLD patients were given glutathione for 4 months in addition to improving their diet and exercise habits. The study demonstrated the “potential therapeutic effects of oral administration of glutathione in practical dose for patients with NAFLD.” Further studies need to be done but the results from the pilot study are encouraging.

They found similar results in humans: Older people with corrected glutathione deficiency were found to burn fat at the same rate as younger people within just two weeks.

It may be good for the skin. You can use glutathione for skin, but not in the ways it’s normally promoted in the Philippines. A study published in Clinical, Cosmetic and Investigational Dermatology found that oral glutathione led to an improvement in wrinkles and skin elasticity in middle-aged female subjects. As such, glutathione may be a viable antiaging agent.

According to the British medical journal Lancet, healthy young people have the highest levels of glutathione and it gets lower as one gets older and especially if one is sick. It’s thus important to find ways to maintain your glutathione levels. A few things you can do:

Decrease your exposure to toxins. While it’s tough to limit exposure to pollution when you live in the city, you can cut back on other toxins like alcohol and cigarettes.

Have some whey. Since glutathione is made of amino acids, i.e., the building blocks of protein, it makes sense that adding whey protein to your diet can help in glutathione synthesis.

Get moving. Exercise is great for increasing glutathione levels and, as a bonus, for your health in general.

Take a supplement. If you suspect that you may be glutathione deficient, talk to your doctor about taking a glutathione supplement (available at Healthy Options).