Ginkgo Biloba has been regarded as one of the super foods that gives a host of health benefits. It has been known to boost brain function and activity. Additionally, it also helps with age related neurodegenerative diseases such as Alzheimer’s disease. 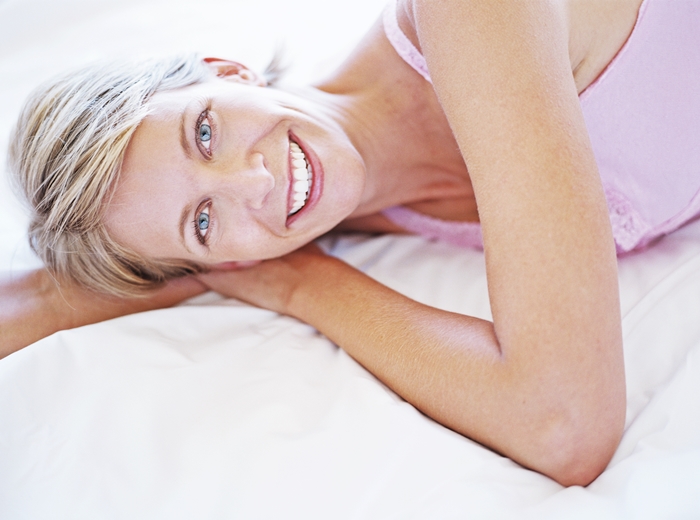 Originating in China, Ginkgo Biloba exists for around 300 million years. Even if it’s considered to be a rare plant, its variety of benefits make it sought after by many users seeking better health. Ginkgo Biloba is most famously used as a cognitive supplement that fuels the brain to function well. Other than age related neurodegenerative diseases, it also helps to remedy Lyme disease, chemotherapy, and depression.

What is Ginkgo Biloba?

Ginkgo Biloba, an anti-aging herb, comes from a large tree with fan-shaped leaves. This particular plant is native across Asia which encompasses Korea, China, and Japan. Ginkgo Biloba extract is also an antioxidant with two main components: flavonoids, plant based antioxidants that help protect blood vessels and the central nervous system and terpenoids, which dilate blood vessels and prevent blood platelets from sticking together.

Although the uses for Ginkgo biloba are mostly associated with brain health, it also has numerous uses beyond brain health such as eye medicine to help resolve glaucoma, diabetic eye disease as well as other illnesses such as premenstrual syndrome (PMS), heart disease, a cure for asthma, bronchitis and many more.

The list of health benefits and uses of Ginkgo Biloba goes on, especially since it is one of the oldest known tree species in the world. Various cultures were able to discover its many health benefits throughout the years for this slow growing tree that has the ability to live as long as a thousand years.

Ginkgo Biloba and Our Skin

When it comes to skin, Ginkgo Biloba has been known to kill the bacteria and fungi that can cause harm to our bodies. It’s also an anti-aging ingredient used in cosmetics and skincare, so much so that it is considered as one of the best-selling skincare ingredients in the Western world.

Since Ginkgo Biloba increases the production of collagen in our bodies, it results in glowing skin that is plumper, softer, brighter, and more youthful with less wrinkles and fine lines.

Helps to Reduce Acne, Skin Swelling, and Other Disorders

Ginkgo Biloba serves as an antibiotic for the skin especially if one is suffering from eczema, rosacea, acne, and other forms of skin disorders and inflammation. Since Ginkgo Biloba helps to rejuvenate the skin with its regenerative abilities it helps to speed up the healing process and aid in the prevention scars caused by various skin issues, such as acne and redness.

Ginkgo Biloba for skin, health and hair has been around for thousands of years. Today, there are different variants are available in the market such as dried leaves or as a supplement.

When applied topically, Ginkgo Biloba is a wonderful all-natural plant to keep your skin healthy. It is a potent, well-studied, and a well-known ingredient and will serve most people with its array of benefits. Give your skin a boost with Ginkgo Biloba and see how it works for you. If you experience any adverse effects such as nausea, diarrhea, dizziness, headaches, stomach ache, restlessness and vomiting, consult your doctor.

What Does Cruelty-Free Beauty Really Mean?

Glutathione Goodness: Benefits of the Antioxidant
back to articles