Many people think that brain deterioration and a failing memory are simply a fact of life as one gets older. But while there is some link between chronological age and brain size and cognition, research shows that there are ways to prevent or minimize the effects of aging on brain function.

Physical exercise, brain exercises (like solving Sudoku puzzles regularly), stress management, and socializing can all help maintain brain function. Another way to keep your mind sharp? Eating the right food. In an interview with Neurology Times about a study linking diet and brain function, lead author Pauline Croll, MSc stated that their study “suggests that a healthy diet may protect the brain from decreasing any faster than it already does. In other words, unhealthy eating may accelerate brain shrinkage and as such possible increase the risk of cognitive decline and ultimately dementia.”

While the usual makings of a balanced diet are also good for your brain, foods rich in omega-3 fatty acids, antioxidants, and B vitamins have been found to be particularly beneficial to brain health. Try these brain food snacks to help keep your mind functioning at its best:

This antioxidant-rich superfood has been found to be good for your brain. A 2012 study of over 16,000 individuals found that “greater intake of blueberries and strawberries were associated with slower rates of cognitive decline,” with results indicating that “berry intake appears to delay cognitive aging by up to 2.5 years.” 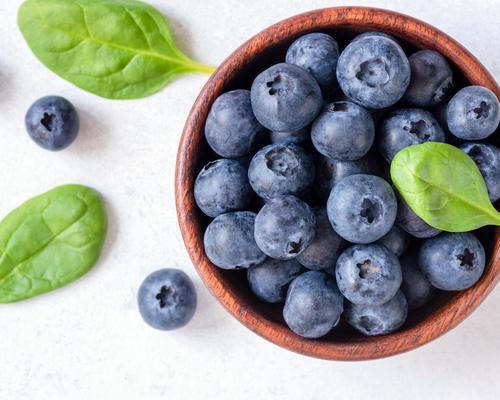 Apart from being good for your brain, nutrient-packed blueberries may also be good for your heart and may improve insulin sensitivity. Mix some frozen blueberries into your morning smoothie to reap the benefits of this powerhouse fruit.

This source of chocolate contains a hefty dose of an antioxidant called flavanols. A study published in the American Journal of Clinical Nutrition found that healthy seniors who consumed medium and high amounts of flavanols did better on tests that measured attention, executive function, and memory.

Another study in 2012 found that older adults who had thinking problems showed improvement after consuming flavanols daily. The flavanols were also linked to lower blood pressure and improved insulin resistance.

Of course, this shouldn’t be an excuse to make chocolate a major food group in your diet. Milk chocolate is loaded with sugar so go for dark chocolate and remember that a little goes a long way.

Start your day with an omelet and get some Vitamin B6, B12, and folic acid, which have been found to reduce brain shrinkage in elderly patients with mild cognitive impairment.

Ginkgo biloba is a popular plant extract that contains free radical-fighting antioxidants. Free radicals have been linked to cellular damage which lead to aging, inflammation, and chronic disease. 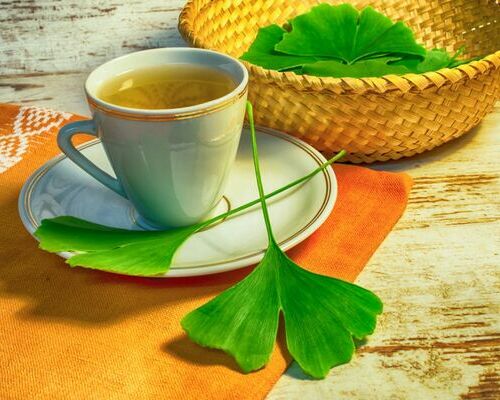 While further studies need to be done, research suggests that ginkgo may be beneficial for those with dementia, owing to its ability to promote good blood circulation in the brain and protect it from damage.

A 2017 study on the effects of green tea on cognition, mood, and brain function concluded that green tea has benefits in memory and attention as well as in the activation of working memory. This is attributed to the combined powers of caffeine and l-theanine found in green tea. 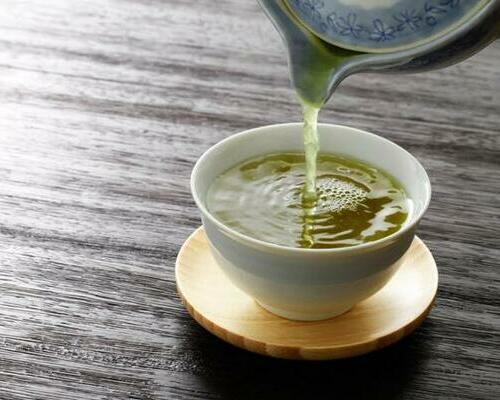 Another study published in the Journal of Nutrition found that study participants who consumed high amounts of caffeine from tea or coffee scored higher on tests of mental function. 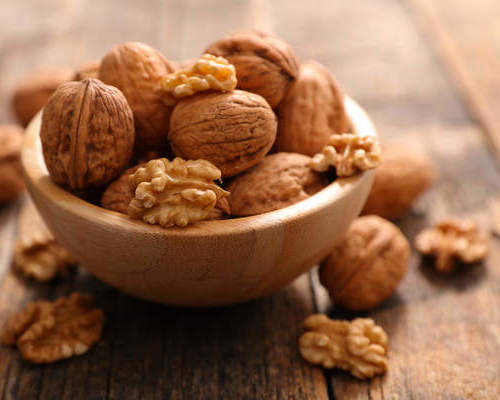 Nuts generally contain lots of brain-boosting omega-3 fatty acids and protein but walnuts in particular might give you more benefits. A 2015 study found that those who consumed more walnuts had better scores when it came to cognitive tests.

As Harvard Health Publishing stresses there is no one food to magically improve memory. Your best bet is to load up on a variety of foods, keeping in mind that meals and snacks for memory improvement and better brain function are generally the same as foods that are good for heart health. Load up on fruits, vegetables, legumes, whole grains, good proteins from plant sources and fish (like salmon), and healthy fats. Note: Take care to limit your intake of mercury-rich fish like tuna as mercury can cause cognitive decline.

Benefits of Collagen for the Skin, Hair, Bones, and More

How to Know if Your Child Needs a Supplement

Fluoride vs. Non-fluoride Toothpaste: What's the Difference?
back to articles