It may soon be mandatory to use reef-safe sunscreens in Hawaii, as a Senate Bill seeks to ban the sale and distribution of sunscreens containing the chemicals oxybenzone and octinoxate. Studies have shown that these two chemicals are harmful to marine life and coral reefs. Should the legislation be passed, Hawaii will be taking concrete steps towards preserving its natural wonders. 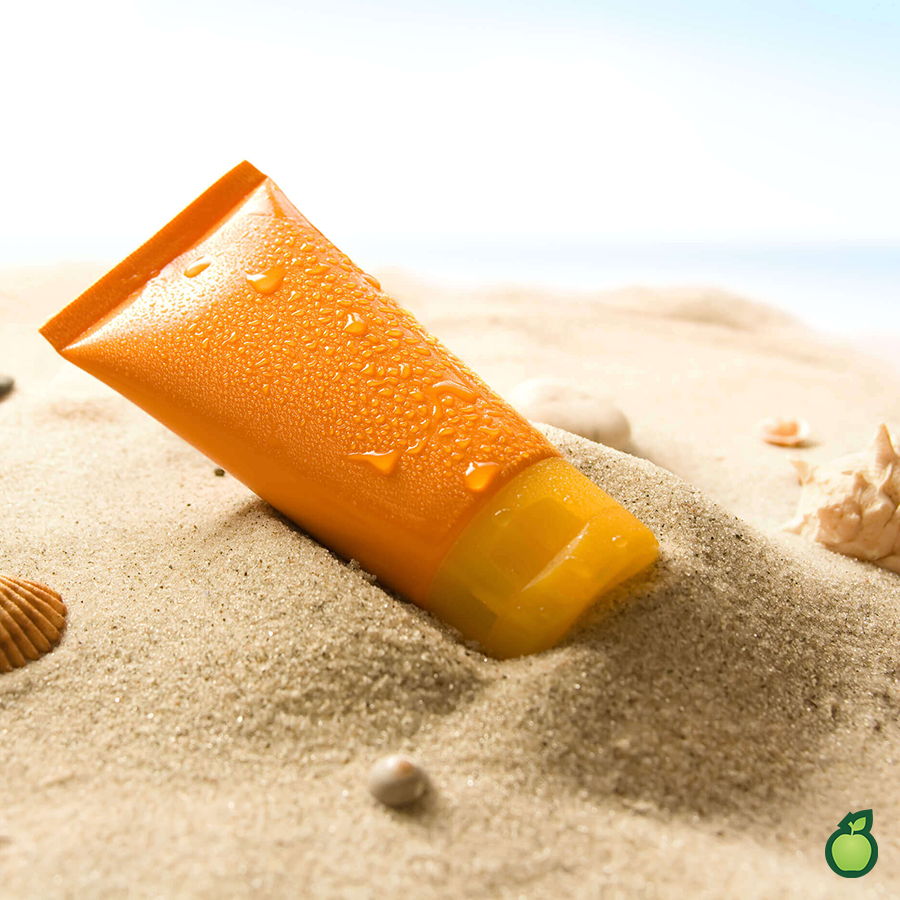 The Importance of Reefs

Why is it important to preserve coral reefs? Reefs are an integral part of the marine ecosystem, so any changes to them have a ripple effect on fish communities and the human communities that rely on them.

The World Wildlife Fund (WWF) explains that apart from their intrinsic value, reefs support tremendous biodiversity and give massive economic value, through fisheries and tourism. Reefs are also often called the medicine cabinets of the 21st century, a source of medical advancements in areas such as cancer, heart disease, and Alzheimer’s disease.

Southeast Asia is home to 34% of the world’s coral reefs, with Indonesia and the Philippines holding 77% of that total. WWF estimates the economic value of Philippine reefs at US$1.1 billion per year. If these reefs are properly managed, they could produce an average of 15 tons of fish and other seafood per square kilometer annually.

Reefs also offer coastal protection by easing the impact of waves during typhoons and even tsunamis, keeping coastal communities safe from coastal erosion, flooding, and loss of property and life.

Despite the importance of reefs, it seems that not enough is being done to protect them. According to WWF, 58% of the world's coral reefs are potentially threatened by human activity, and at the current destruction rates, we could lose 60% of reefs over the next three decades.

While one would think that unsound fishing practices and climate change are solely responsible for the degradation, even the regular person plays a part. Using sunscreens that have oxybenzone and octinoxate has been found to have a negative impact on reefs.

Oxybenzone is a common ingredient used in other cosmetic products. Its primary function is to absorb UV light. The Environmental Working Group states that oxybenzone is present in 80% of chemical sunscreens.

When you put on sunscreen and go for a swim in the sea, the sunscreen washes off and seeps into the water. It also comes off when you shower and eventually ends up in the ocean. A study conducted in Hawaii showed oxybenzone levels of up to 29,000-parts-per-trillion, when the toxic limit is only 10-parts-per-trillion. That’s not entirely surprising, given that the U.S. National Parks Service estimates that 4,000 to 6,000 tons of sunscreen enter reef areas globally each year.

The Hawaii research team reported that oxybenzone was found to be toxic to some coral species, and that both oxybenzone and octinoxate could stunt the growth of corals. An earlier study suggested that chemicals in sunscreens can cause coral bleaching. Coral bleaching  happens when corals are stressed by factors such as temperature (e.g., climate change) or chemicals, causing them to expel the algae in their tissues, which in turn causes them to turn completely white. This may eventually lead to coral death, which can have dire effects on marine life.

Reef Relief: What You Can Do

The solution isn’t to stop wearing sunscreen altogether, but rather to go for more environment-friendly options. Before you slather on your sun protection, take a minute to check its ingredients. Is your sunscreen reef-safe? Make sure you go for something that is free of oxybenzone and octinoxate. All Good Sunscreen Sport, Derma E Baby Sunscreen, and Derma E Face Sunscreen (available at Healthy Options) are all reef-safe sunscreens.

Some hotels, resorts, and tour outfits have initiatives to help spread awareness among their guests and customers: One company that manages 40 resorts across Hawaii has sunscreen dispensers with biodegradable lotion. An adventure park in Mexico bans the use of non-biodegradable sunblock. And some resorts give away free samples of reef-safe sunscreens.

We can all do our part, no matter how small, to save coral reefs. We don’t have to wait for legislation to make better choices. A simple switch to reef-safe sunscreens may have a huge impact on the environment, especially when it’s done collectively—so make the switch and spread the word!

6 Foods that are Killing Your Bones

8 Good Reasons to Cut Down Sugar in Your Diet

Brain-Building Foods for Children to Help Them Stay Sharp

How Vitamin C Helps Improve Beauty
back to articles