It’s often said that for optimum health, one must “eat the rainbow.” And while berries are often associated with the color red, there’s a vegetable you shouldn’t overlook: beets.

Beets are a root vegetable with a reddish-purple color courtesy of betacyanin (not to be confused with its close cousin, anthocyanin, which is responsible for the red color of fruits like cranberries). Scientists are discovering that betacyanin is behind some of the potential health benefits of beets—and there are quite a few. 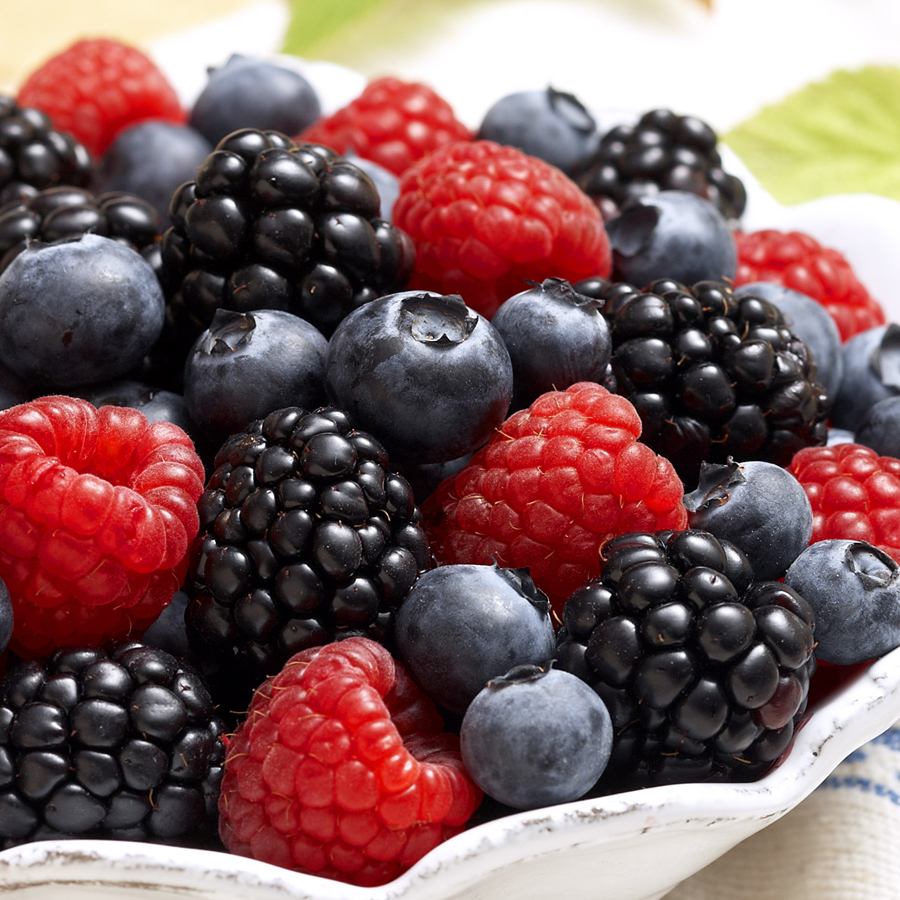 Beets are rich in vitamins and minerals, packed with potassium, calcium, iron, magnesium, manganese, phosphorus, sodium, zinc, coper, selenium, and Vitamin C. In recent years, interest in beets as a supplement and possible treatment for various conditions has been growing as several studies have yielded encouraging results.

Beets seem to be a buzzword in the health industry nowadays, but it’s said that they’ve been around since Roman times. The interest is not surprising considering the impressive mix of vitamins, minerals, nitrates, and antioxidants found in beets.

Aside from the compound that gives beets its color, scientists are also looking into the vegetable’s high nitrate content. The nitrate is converted into nitric oxide, which then helps with conditions associated with cardiovascular health. For example, one study published in the British Journal of Nutrition found that nitrate-rich beetroot juice and beetroot bread lowered the blood pressure of the test subjects. Beets have also been described as being “exceptionally rich” in antioxidants, which are responsible for protecting the cells from damage from free radicals.

Further studies are needed, but below are some of the potential health benefits of beets.

May improve heart health. A study published in the Journal of Cardiac Failure found that heart failure patients who were given beetroot supplement showed an increase in peak power and peak oxygen uptake while exercising, with no side effects. Another study, published in Nutrients, saw the potential of beetroot for treating conditions such as myocardial infarction and stroke.

May reduce cholesterol. In a study published in Farmacia, high cholesterol was induced in rats, which were then administered with beetroot. The results showed a significant decrease in cholesterol and indicated the antihypercholesterolemic and antioxidant potential of beetroot.

May treat conditions brought about by oxidative stress and chronic inflammation—including cancer. The betacyanin, particularly betalains, found in beets gives it more than just its pretty color. Betalains have exhibited high antioxidant and anti-inflammatory capabilities, which has implications on such conditions as liver disease, arthritis, and cancer.

May prevent the progression of Alzheimer’s disease. Researchers at the 255th National Meeting & Exposition of the American Chemical Society revealed that betalains may inhibit certain chemical reactions in the brain that are involved in the progression of Alzheimer’s disease. It’s still early, but researchers are hopeful that this could lead to the development of treatments to help those who are suffering from the disease.

Given the studies conducted into the health benefits of beetroot, the vegetable shows massive potential as a treatment for a number of conditions, aside from being nutrient-rich. It has antioxidant and anti-inflammatory capabilities which can be useful for developing modes of therapy for everything from heart disease to diabetes to cancer, plus it has been shown to improve athletic performance. Even if studies aren’t conclusive yet, beets still make a great addition to your diet.

A couple of things worth noting: Beets tend to give stool a reddish tinge, but it’s normal and harmless, so don’t panic. And while beets seem like a cure-all, they aren’t for everyone. If you have kidney issues, consult with your doctor before incorporating beets into your diet—they have oxalates which may lead to the formation of kidney stones.

Beets have an earthy flavor, but some people complain that it has a bitter taste. To balance out the bitterness, put it together with ingredients that have fresh, sweet, and strong flavors, like garlic and lemon. There are so many ways to add beets to your menu rotation. You can roast them, add them to salads or pasta, turn them into a soup, or drink them in juice form. Now that’s tough to beat!

DEET-Free vs. Natural: Which Insect Repellent Should You Choose?
back to articles