You may be familiar with the saying “beauty is pain.” Women go through a lot for the sake of beauty: applying itchy eyelash extensions, waxing sensitive parts, wearing painful stilettos…the list goes on. But this saying rings especially true for the animals who have to suffer for the sake of the production of beauty products.

There has been a growing clamor for cruelty-free products, or products that have not been tested on animals, for decades. This animal-rights movement first began in the 1950s when a foundation called Beauty without Cruelty was established, originally to support fake-fur manufacturers. The movement has since expanded to cover cosmetics and skincare products and even food.

Why is going cruelty-free such a big deal when it comes to beauty? If you think animal testing means simply trying a new shade of lipstick on a bunny or checking if a hamster develops a little rash, think again. Rabbits, guinea pigs, hamsters, and mice are subjected to inhumane, painful tests and are even killed to check the viability of new ingredients and formulations. 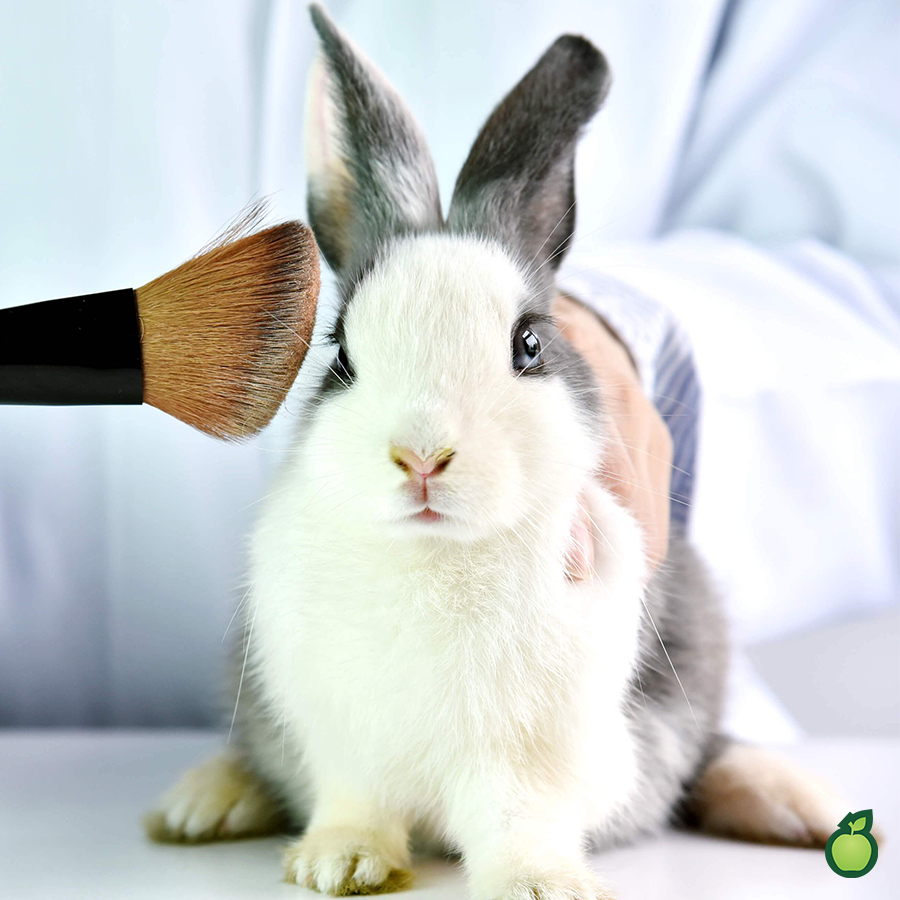 Animal testing is not required by law (except in China) and yet some companies still go through with it for the sake of “innovation” or developing new products instead of building on existing ingredients. The Humane Society International (HIS) describes the kinds tests commonly done on animals:

In research published in the journal Environs, author Megan Erin Gallagher gives a more detailed description of the process, writing: “Typically a young rabbit is tightly constrained in a box so that he is unable to move…Clips sometimes hold his eyelids open. Anesthesia is not generally administered. A researcher applies a concentrated substance to the outer layer of the eye and observes over a span of days or weeks for responses such as blindness, bleeding, hemorrhaging and ulceration. At the end, rabbits are generally killed.”

The HSI goes on to say that animals are killed at the end of a test through asphyxiation, neck-breaking, or decapitation.

Animal testing was especially popular back when new ingredients were still being discovered. But today, there are countless available ingredients that can be used in a variety of ways to create new and exciting beauty products.

There are also dozens of technological innovations and scientific advancements that now enable testing without the use of animals, and that are said to be cheaper and more accurate than animal testing. Below are some of these tests, according to the People for the Ethical Treatment of Animals (PETA):

Beauty with a Conscience

Cruelty-free brands are those that opt to use ingredients that have already been proven to be safe instead of conducting new tests on animals. But shopping for cruelty-free brands in the Philippines can get confusing as there are no government standards or regulations. When it comes to imported brands, your best bet is to look for brands with the Leaping Bunny logo.

Thayers: Lavender, Aloe, or Cucumber? A Guide to Your Favorite Toner

Are You Deficient in Vitamin B? Here Are 5 Symptoms

Astringent Vs. Toner: Know The Difference
back to articles