But why is organic food more expensive in the first place? It’s partly due to the limited supply as Filipino farmers haven’t fully embraced organic farming. A study conducted in selected towns in Laguna and La Trinidad, Benguet delved into the reasons farmers aren’t rushing to make the switch to selling organic food products in the Philippines. 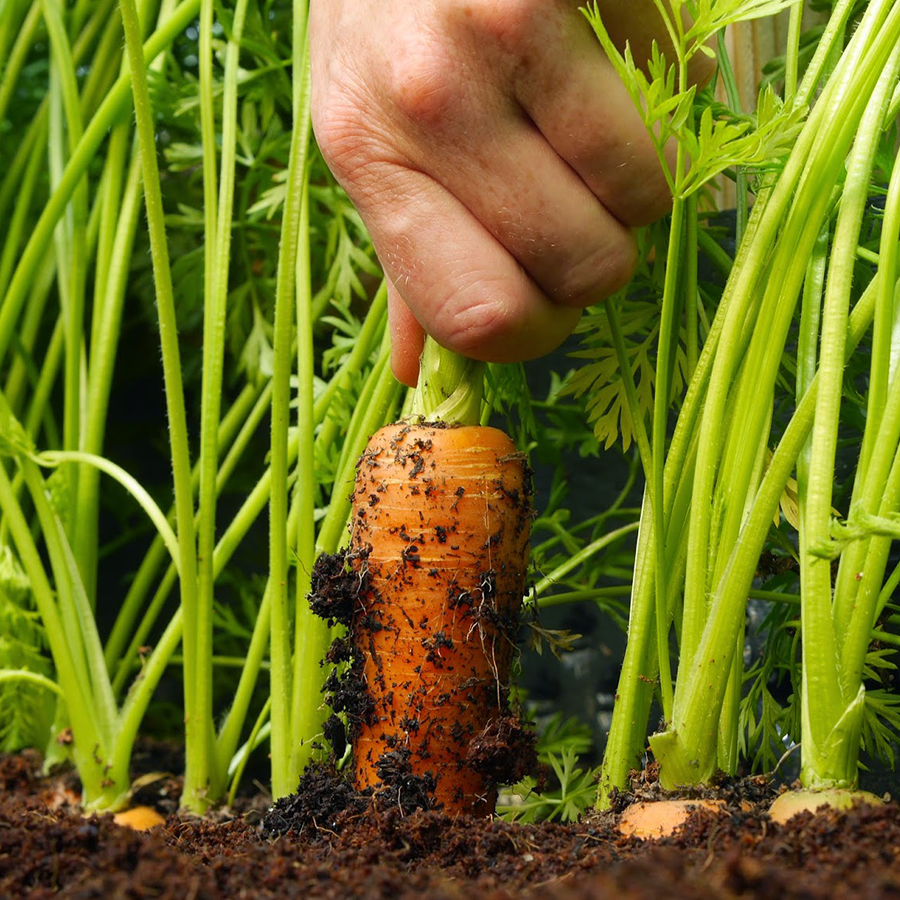 The Barriers to Going Organic

Congress passed the Organic Agriculture Act of 2010, which states that “the policy of the State shall be to promote, propagate, develop further and implement the practice of organic agriculture in the Philippines in order to enrich the fertility of the soil, increase farm productivity, reduce pollution and destruction of the environment and prevent the depletion of natural resources.” But policy is one thing and implementation is another.

In a paper entitled “Sustainable Land Management: Adoption and Implementation Constraints,” funded by the Economy and Environment Programs for Southeast Asia and the Economics of Land Degradation Initiative, researcher Lucille Elna Parreno-de Guzman published her insights after speaking with farmers in Laguna and Benguet. These farmers revealed some of the disadvantages of organic farming, which discourages other farmers from giving it a go:

The knowledge it requires

Parreno-de Guzman writes that organic agriculture is “knowledge-intensive.” Farmers are so used to the conventional farming methods they have been practicing for years—using chemical pesticides and fertilizers—and which may even have been handed down by the generations before them.

Organic farming means having to learn new ways, which takes a lot of time and effort. The researcher also says that after training, “constant monitoring and assistance are still needed to ensure farmers’ continuous practice and compliance to organic agriculture standards.”

The Amount of Labor Involved

Aside from being knowledge-intensive, organic farming is also labor-intensive. Conventional farming methods means making use of commercially available pesticides. Organic farming means finding non-chemical ways to get rid of pests. According to Parreno-de Guzman, “Gathering raw materials and preparing these into organic fertilizers and other concoctions is considered laborious and time-consuming.”

When it comes to fertilizers, chemical ones are the cheaper and easier option. The organic option is vermicomposting, which uses earthworms to turn organic waste into high-quality compost. Vermicomposting can be very expensive as it needs materials like vermi beds and a shredder. Small farmers may not have the means to purchase the necessary materials.

Pesticides and GMOs help farmers make the most bang for their buck.  By protecting and growing their crops with chemicals, they’re able to produce more than organic farming would produce—which in turn means they’ll make more if they stick to conventional methods.

The Cost of Certification

The Organic Agriculture Act specifies that only third-party certification is allowed. However, the cost of getting certified can be well beyond small farmers’ reach—around P42,000 to P150,000, writes Parreno-de Guzman. Without certification, farmers cannot label and market their produce as organic, which means consumers won’t be able to differentiate them from non-organic products and may thus be unwilling to shell out the extra pesos.

In short, they just don’t think it’s worth it to invest all that time and effort to learn and switch to organic farming for lower yields and thus lower profits.

What You Can Do

Organic food may not only benefit your health but also the environment and the communities of organic farmers. After all, organic farming preserves soil quality, reduces chemical-laden surface runoff that can contaminate a community’s water supply, and preserves air quality as harmful pesticides aren’t released into the atmosphere.

Back to Our Roots (Traditional Farming Methods in The Philippines)

4 More Reasons Why You Should Eat Eggs

2020 Holiday Store Hours
back to articles