Manuka honey has been called “liquid gold,” “the queen of all honeys,” and “the Rolls Royce of honey.” Celebrities like Gwyneth Paltrow, Scarlett Johansson, and Kourtney Kardashian are reportedly fans of it. But is it all hype? Read on to separate fact from fiction, find out about the benefits of manuka honey, and learn how to decipher the perplexing manuka honey grading system. 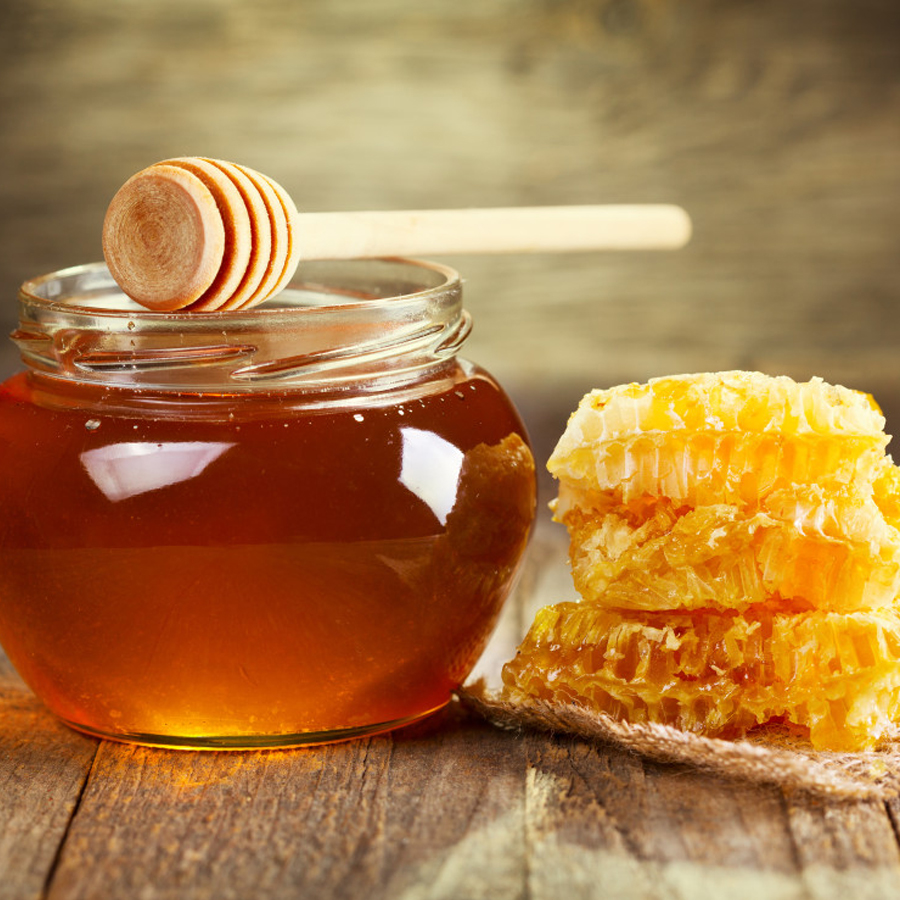 The buzz about manuka honey

Manuka honey is native to New Zealand, produced by bees that pollinate the manuka plant. The history of manuka honey as some sort of elixir began in 1981, when a beekeeping enthusiast named Kerry Simpson introduced Dr. Peter Molan to it. Dr. Molan was interested in natural antibacterial substances, and Simpson wanted him to take a look at manuka honey, which was often used by the Maori people as an antiseptic. Dr. Molan’s subsequent research earned him the nickname “The Father of Manuka Honey.”

What makes manuka honey so special? All honeys may have antibacterial properties, but manuka honey has about 100 times the methylglyoxal (MGO) of other honeys, making it especially powerful.

As with other types of honey, manuka honey can be eaten and can also be applied topically to address some skin issues. While it has some unproven claims, such as being able to lower cholesterol or serve as a detoxifier, it does offer some health benefits supported by studies.

Given its antibacterial and anti-inflammatory properties, manuka honey can be used for the following:

Treating wounds and skin conditions. In an interview, Dr. Shona Blair of the University of Technology Sydney said that manuka honey is “grossly underutilized as a topical treatment for skin conditions like eczema, and especially as an antibacterial wound care product for surgical wounds, ulcers, and burns.”

Improving oral health. It was observed that manuka honey seemed to inhibit the growth of harmful oral bacteria. Manuka honey can also be used to treat gingivitis.

Manuka honey has become so in-demand that there is a proliferation of fake ones in the market. According to the Unique Manuka Factor Honey Association (UMFHA), only 1,700 tons of manuka honey are produced annually, yet there are 10,000 tons being sold internationally! So how do you make sure that you’re getting the real deal?

There are different grading systems to help you determine if what you’re getting is legitimate manuka honey, but even this can be confusing. The manuka honey grades indicate the chemical markers that are unique to the manuka plant, and thus, manuka honey.

You may have seen labels touting “MGO 550+,” “UMF 10+,” or KFactor 16.” But just because one number is higher than another, it doesn’t mean you’re getting better quality. For starters, these three grades don’t measure the exact same thing.

MGO is a grading system that simply states how much of this compound is found in manuka honey, which reflects its antibacterial properties. There are different opinions when it comes to what constitutes an acceptable MGO grade, but manuka honey tends to score above 100+. Superior-quality manuka honey would fall in the 400-550+ range.

UMF, or Unique Manuka Factor, was developed by the UMFHA. It measures both MGO and dihydroxyacetone (DHA), a naturally occurring compound in manuka nectar, to determine its NPA, or non-peroxide activity. NPA is the antibacterial activity that sets manuka honey apart from other types of honey. UMF usually ranges from 5+ to 20+ to connote the antibiotic strength of the honey.

Go for something that has a UMF of 10+ or over; anything below that means there isn’t much antibacterial activity and the honey likely isn’t manuka honey. It’s worth noting that Dr. Molan trademarked a similar grading system called the Molan Gold Standard (MGS).

KFactor is different from UMF and MGO in that it measures purity, and not the honey’s antibacterial powers. The grading system is used by a company called Wedderspoon and is compliant with New Zealand’s Ministry for Primary Industries.

Its three grades correspond to the amount of manuka pollen in the honey: KFactor 12 is 65% manuka pollen, KFactor 16 is 75%, and KFactor 22 is 90%. But some argue that pollen count isn’t a reliable determinant of authentic manuka honey, as manuka pollen is identical to that of other related species.

Whatever manuka honey grading system you choose to follow, make sure to purchase a respected brand from a trusted supplier. And a final note: Those who are allergic to bees and those with diabetes should consult a doctor before taking manuka honey. The American Pediatric Association also does not recommend honey for children below one year old.

When Do You Move Up to Stage 2 Baby Food?

Natural Protection for Your Baby in the Rainy Season

Want to Detox or Cleanse? Include Spirulina!

Almond, Soy, or Coconut? Choose the Best Plant-Based Milk!
back to articles