Filipinos sure love their pork. Whatever the occasion, there is bound to be a pork dish. Birthday? Pork barbecue. Christmas? Ham. Town fiesta? Lechon!

Even on a regular day, we still enjoy our pork—tocino for breakfast, sinigang na baboy for lunch, liempo for dinner. And we are not alone in our adoration of this meat. Pork is the most widely consumed protein in the world and it is incredibly versatile. There are so many other ways to cook pork so it pays to be familiar with the different cuts of pork and their uses. 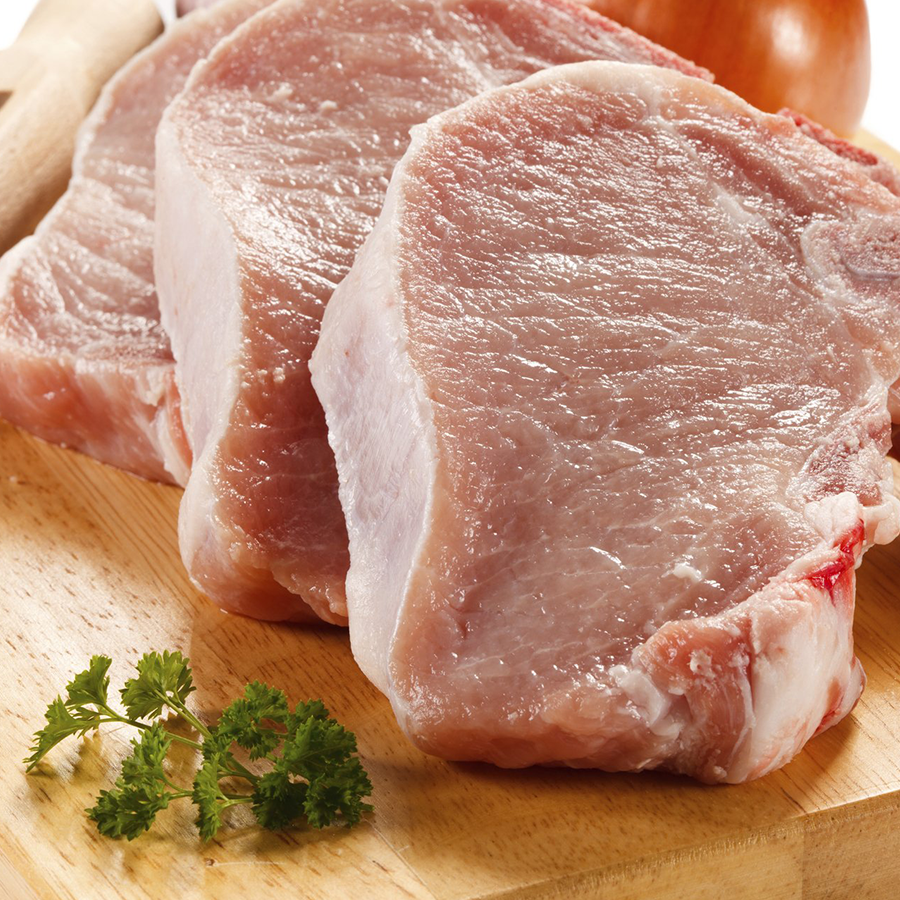 While the whole roast pork, or lechon, is a thing of beauty that even the late, great chef Anthony Bourdain was enamored with, its individual parts can be the base of so many different delicious dishes.

Head. In recent years, there has been a movement towards nose-to-tail cooking, and the pork head has made its way to the dinner table in trendy restaurants from London to Massachusetts. Locally, pork head is often used as the main ingredient for pork sisig.

Jowl. The jowl is also known as pork cheek. In the U.S., it’s popularly used in soul food or southern cooking. It is usually cured and can be stored for extended periods. Because of the additives, you may want to limit your intake of jowl—it’s more of a special treat rather than a daily breakfast.

Butt. The name is misleading as pork butt is actually found at the front of the hog, specifically the upper shoulder. It has parts of the neck, shoulder blade, and upper arm and has lots of connective tissue, or what Filipinos call litid. In its pork guide, The Spruce Eats states that pork butt can be roasted or cut into steaks, used for braising and stewing, and turned into ground pork or sausages.

Shoulder. The pork shoulder is similar to pork butt in that it is also somewhat tough and used to make ground pork and sausages. It’s not ideal for steak though.

Loin. Superstar chef Jamie Oliver describes the loin as a “classic roasting joint.” This tasty cut can be cooked in one piece whether bone-in or deboned and rolled up with a delicious stuffing. Note that there is a difference between pork loin and pork tenderloin. Though they sound the same, the two come from different parts. Pork loin is from the hog’s back and can be sold bone-in or boneless. It’s a large cut that has quite a bit of fat. Pork tenderloin, on the other hand, is a muscle that runs alongside the backbone. It’s smaller than the pork loin and is boneless. The lean cut is great for grilling or quick cooking.

Spare Ribs. These are cut from the hog’s belly with the breastbone and cartilage removed. They are normally rectangular in shape and are larger and cheaper than baby back ribs. Both spare ribs and baby back ribs can be cooked in a number of ways, such as grilling and braising. Barbecuing them is perhaps the most popular way to prepare ribs.

Pork Belly. The cut that comes from the central portion of the pig is fatty, tender, and flavorful and is enjoyed in many different ways around the world. In the Philippines, there’s liempo; in China, there is the braised pork belly; in Korea, it is incredibly popular as samgyeop-sal (which has also gained popularity locally); in Italy, it is used to make pancetta. Colombia, France, and Germany have their own star pork belly dishes as part of their cuisine.

Ham. One of the pillars of noche buena, ham is pork leg preserved through curing (salting or brining) and is sometimes smoked. The practice of preserving pork leg has been around for ages, with records of it dating back to 160 BC. Because of the amount of salt and possibly other ingredients used to flavor it, it is best to limit your intake of ham.

Bacon. The breakfast of champions, pork typically comes from the fatty belly although leaner back cuts may also be used. It is cured and can be eaten on its own or used as an ingredient (sprinkled over salads or pasta, wrapped around other cuts of meat like chicken). Other animals, like turkey, are also used to make bacon but nothing quite inspires the same fervor as good old-fashion pork bacon.

Hock. The hock is a part of the leg between the hog’s tibia/fibula and the foot of the pig and is not considered part of the ham. It is brined and smoked.

Need quick inspiration for your next pork dish? Check our our pork chop recipe.

You can enjoy pork a few times of the week but choose the lean pork cuts over the fattier portions most of the time. The fatty cuts as well as the preserved ones should be reserved as treats. When buying pork, Jamie Oliver’s website recommends buying free-range or organic pork whenever possible, saying, “This means the animal has led a happy and healthy life, often born and reared outdoors in small numbers where it can forage and exercise as nature intended, rather than being kept in confinement.”

Mineral Makeup vs. Commercial Makeup
back to articles