Every year, there seems to be a new diet trend. The Atkins Diet, intermittent fasting, and ketogenic diet are just some of the ones you may have heard about or even tried for yourself.

You may know people who have turned vegetarian, pesco vegetarian, lacto-ovo vegetarian, or vegan. And still you may know others who have gone organic. While the do’s and don’ts of many of these diets are fairly clear cut, going organic is a little harder to figure out.

What does it mean to go organic? Is it just another trend or is truly a healthy alternative lifestyle you can stick to? 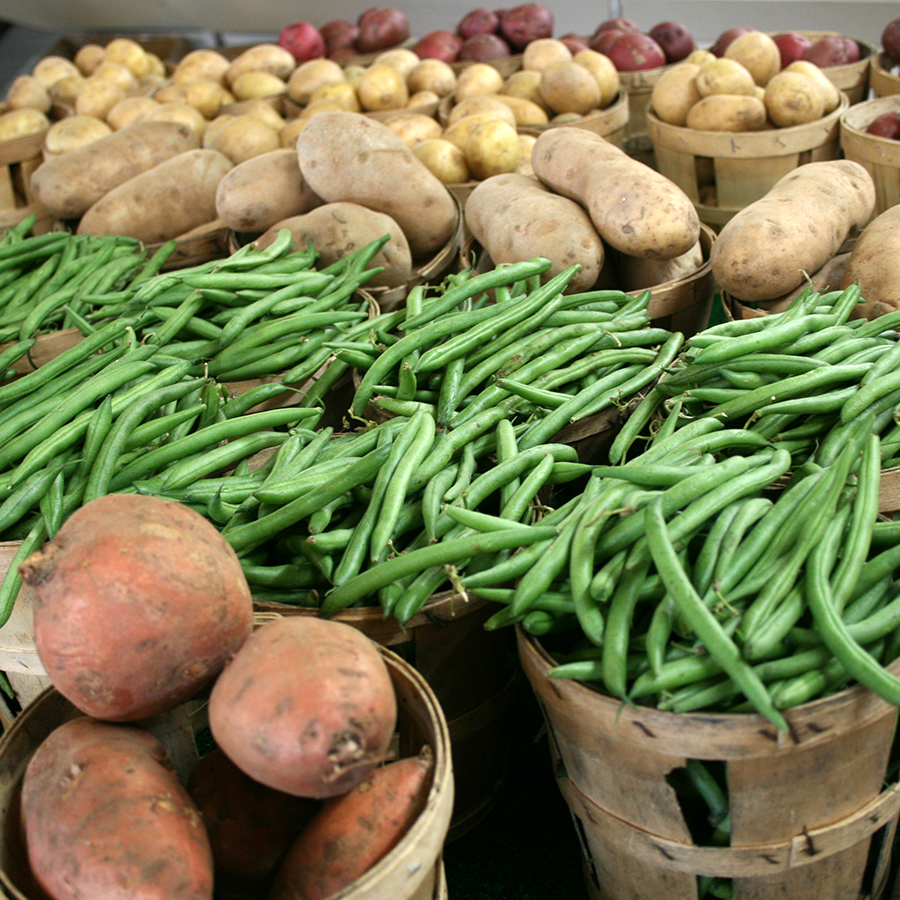 The Big Deal about Organic Products

Before deciding if going organic is for you and your lifestyle, it’s important to understand what “organic” really means and what the benefits of organic products are.

According to the U.K. Department of Agriculture and Rural Affairs (DEFRA), organic food is “the product of a farming system which avoids the use of man-made fertilizers, pesticides, growth regulators and livestock feed additives.

Irradiation and the use of genetically modified organisms (GMOs) or products produced from or by GMOs are generally prohibited by organic legislation.” Organic agriculture, meanwhile, is defined as a system of production that is “working towards environmentally, socially, end economically sustainable production.” Some of the sustainable, eco-friendly methods used in organic farming are crop rotation, the use of animal and plant manure, hand weeding, and biological pest control.

Switching to organic food offers a number of benefits:

1 You avoid harmful residues. Non-organic food is produced using pesticides to keep bugs from attacking the crops. It seems like a good idea to protect produce—until you think about the possibility of ingesting any leftover pesticides.

You wouldn’t want to eat the stuff used to kill bugs, would you? Some research also indicates that pesticides in produce are especially harmful to kids and may pose fertility risks.

2 You avoid GMOs. GMOs are plants, animals, microorganisms, and other organisms whose genetic makeup has been modified using genetic engineering or technology, creating genes that aren’t naturally occurring.

Studies on GMOs have as yet been inconclusive, but many are still wary about them. Research published in the International Journal of Human Nutrition and Functional Medicine also suggests that switching to non-GMO foods has a positive effect on health (particularly digestive problems).

3 You may get more nutrients. The nutrient content of organic food vs. non-organic food is still hotly debated, but a large-scale review of studies published in the British Journal of Nutrition indicates that organic foods have lower rates of pesticide residue plus have significantly higher levels of antioxidants—the free-radical fighters that keep many diseases at bay.

Will going organic go the way of other diet fads in the past? Most likely, no. Going organic is here to stay for two main reasons: First, its sustainability. Unlike other diet fads that require you to give up certain food groups (e.g., carbs), going organic simply means switching to healthier versions of food you already eat. It doesn’t deprive you so you’re more likely to stick to it. And second, legislation: The Organic Agriculture Act of 2010 was passed, which makes it the “policy of the State to promote, propagate, develop further, and implement the practice of organic agriculture in the Philippines.”

While implementation is still meeting some bumps along the way, the act is an indication of the importance of organic food to communities and our country as a whole.

One thing that makes people hesitant to go organic is that organic produce tends to be more expensive than non-organic produce. This is mainly because the yield for farmers is lower since they don’t use artificial means to boost production, so they have to make up for it by charging more. But consider the extra pesos an investment in your health—by switching to organic, you may be saving money in the long run by helping keep diseases at bay.

If you’re still iffy about shelling out a little more for your supermarket staples, then you can start with foods that are on the Dirty Dozen list. This list is released by the U.S. Environmental Working Group every year, enumerating the produce that has been found to have the most pesticide residue.

For 2018, the EWG cited the following fruits and vegetables (in descending order) as having the most pesticide residue among produce analyzed: strawberries, spinach, nectarines, apples, grapes, peaches, cherries, pears, tomatoes, celery, potatoes, and sweet bell peppers. Try switching to organic versions of these foods for a few weeks then keep track of how your body reacts. The results may just convince you to go organic all the way.

It's hard to be sure if what you’re buying is really organic—you can’t really run tests at the market and all you usually have to go by is a sticker or a sign. To make sure you’re getting what you pay for, shop for your organic produce from trusted suppliers.

Try Healthy Options, the largest organic retailer in the Philippines, which has strong ties with farmers and producers you can trust.

Maintaining Your Youthfulness with Collagen

5 Ways to Declutter Your Mind
back to articles