“Salt. It’s fundamental to all good cooking. It enhances flavor. And it even makes food taste more like itself. In short, salt brings food to life.” So says chef and food writer Samin Nosrat in one episode of the food docu-series Salt Fat Acid Heat.

Indeed, salt is one of the pillars of good cooking. But for years, health authorities have been warning the general public about the dangers of salt and its dire effects on health. Should we thus make the switch to low-sodium food? Are we to relegate ourselves to a flavorless life, all in the name of good health? 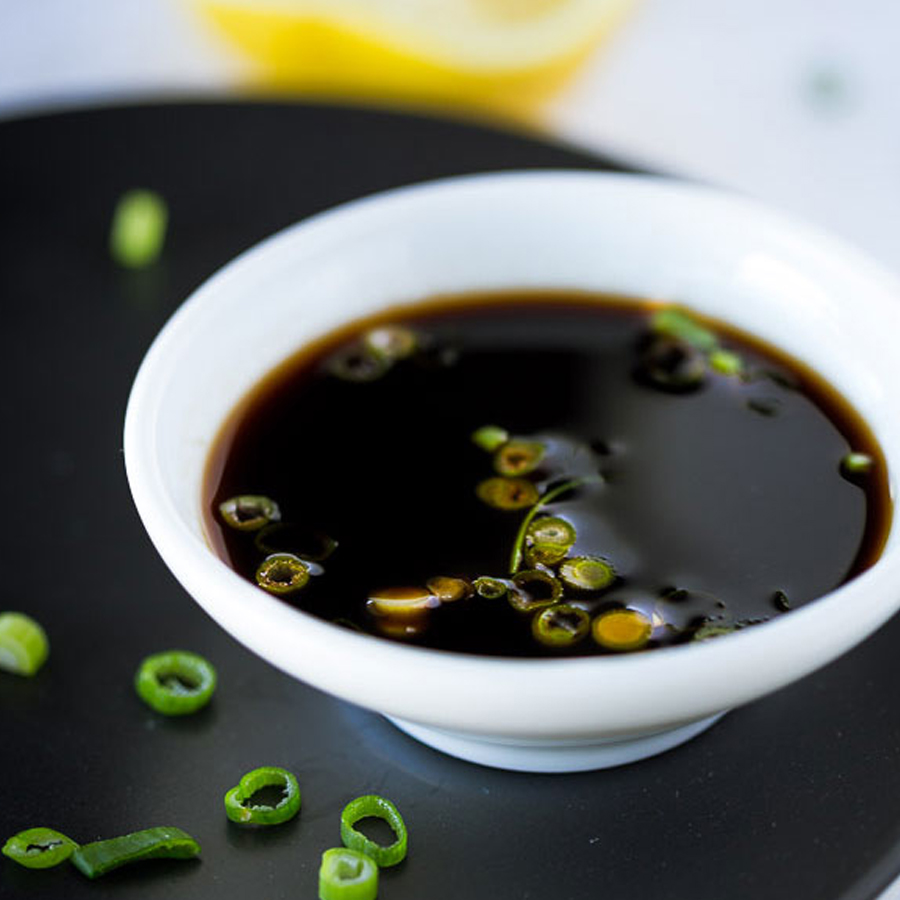 First things first: We can’t completely get rid of salt from our diets as our bodies need it to function properly. Salt, made up of sodium and chloride, is necessary for nerve and muscle function; the regulation of fluids, blood pressure, and blood pH; and the production of stomach acid.

But salt gets a bad rap because some studies have linked it to a number of health problems, such as hypertension, heart failure, and even kidney problems. The Harvard Medical School explains that our bodies get rid of excess sodium through urine; anything our kidneys can’t process ends up pooling in between cells, attracting water, increasing the fluids in the body, and ultimately making the heart work harder and putting more pressure on blood vessels. Salt and salty foods are also a “probable cause of stomach cancer,” according to the World Cancer Research Fund and the American Institute for Cancer Research. Too much salt has also been linked to calcium loss, which may in turn lead to osteoporosis, a degenerative bone disease.

The American Heart Association has thus recommended an across-the-board lowering of sodium intake to 1,500 mg a day, which amounts to under a teaspoon of salt per day. (Other health authorities cite 2,300 mg as the limit.) But should we blindly heed this advice?

Just as there are studies saying that salt is evil, there are also studies stating that lowering salt intake in healthy individuals doesn’t really do much to improve health. As the Harvard Medical School puts it, “Hundreds of studies have looked at the connections between salt intake and blood pressure, heart disease, stroke, and mortality. In general, they show that cutting back on salt lowers blood pressure and reduces the chances of having a heart attack or stroke. The trouble with these studies is that virtually everyone has flaws, which are pointed out immediately by those who disagree with the study’s conclusions. They are too short, too small, not like the real world, or influenced by factors other than sodium.”

In short: It’s not all that black and white. One person’s recommended salt intake can differ greatly from another’s, depending on lifestyle and circumstances. Based on more reliable research trials, the Harvard Medical School does recommend a low-sodium diet (with an intake of about 2,300-2,400 mg a day) for those who are 50 years old and above, who have high blood pressure or diabetes, whose blood pressure is increasing, or those who are of African American descent. Those with heart failure or kidney disease are advised to cut it down further to 2,000 mg a day.

If you don’t check any of the boxes and are in relatively good shape, then cutting back on your salt intake may not be necessary. However, it might be a good idea to start gradually lowering your consumption now, rather than waiting until you hit 50.

Keep in mind that most of the sodium in our diets comes from processed food and not from the table salt we sprinkle on our lunch. Opting for a diet rich in fruits, vegetables, low-fat dairy, grains, beans, and lean meat will do much to reduce your overall sodium intake and improve your health in general.

Even with a diet primarily made up of whole foods, we still need to add some flavor. Instead of dousing your vegetable stir-fry in the usual soy sauce, you can try some of the low-sodium products available at Healthy Options:

Low-sodium tamari. Tamari is a thicker, bolder, less salty, gluten-free Japanese soy sauce that has a touch of umami. It’s a great option for those who are allergic or intolerant to gluten.

Coconut aminos. This soy-free substitute is made from coconut sap and has a subtler flavor. Its sodium content is considerably lower.

Salt substitute. An alternative to table salt: potassium chloride. Potassium is said to counteract the effects of sodium, relaxing the blood vessels and decreasing blood pressure.

Low-sodium broth. One of the surefire ways to add flavor to a dish is to substitute water with broth. Ditch the commercially available broth that is typically packed with sodium and instead go for low-sodium versions.

If you have a condition that requires you to lower your salt intake, make sure to consult with your doctor before introducing anything new to your diet. Looking for a gift idea for someone who’s watching his or her sodium intake? Check out the Low-Sodium Gift Box, available at Healthy Options. This beautifully designed box contains guilt-free beverages and snacks, and makes for a truly thoughtful gift.

Are You Deficient in Vitamin B? Here Are 5 Symptoms
back to articles