Carbohydrates get a bad rap nowadays, especially with the proliferation of high-protein diets. Rice, bread, and pasta have seemingly been demonized, and even potatoes—technically a vegetable—have been shunned by those watching their weight. But are potatoes really bad for you? Do potatoes cause weight gain? What kind of effect do they have on your diet? 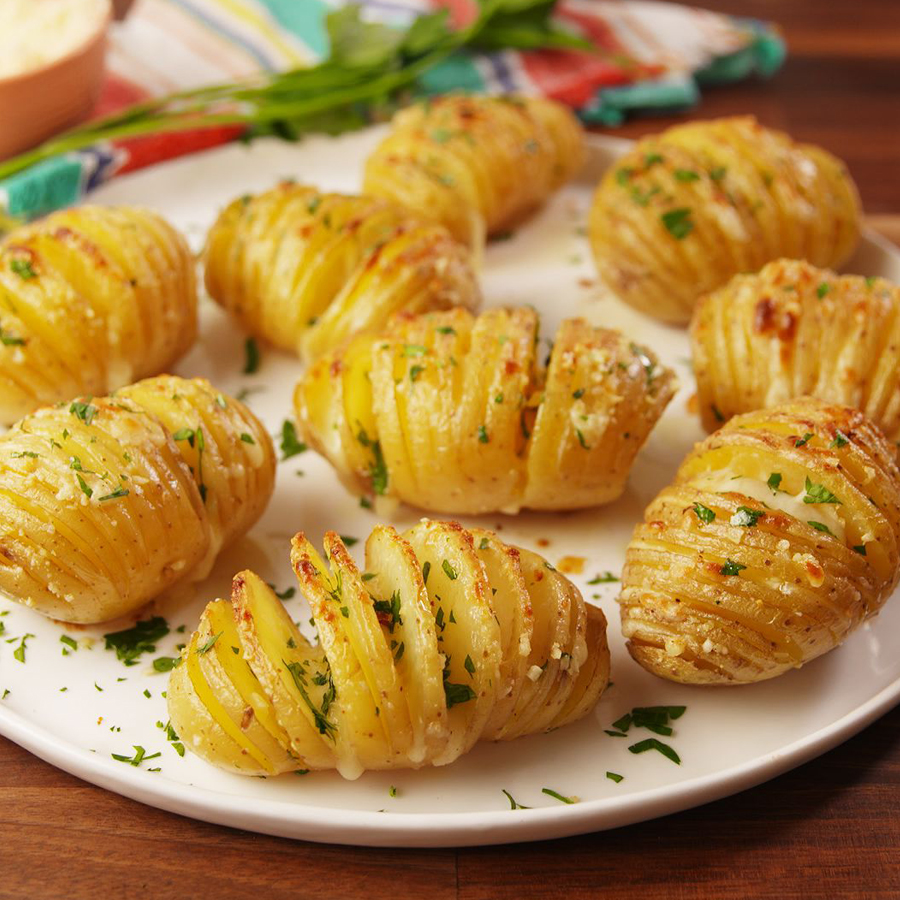 First things first: What’s in a potato? A medium potato has about 163 calories and 34g of carbs. To give you a clearer picture, that’s the same number of carbs in four-fifths a cup of white rice or spaghetti, or three slices of whole-wheat bread.

But that’s not the whole story. A potato also has 4.7g of fiber, 4.3g of protein, twice as much potassium as a banana, and some Vitamin B6, Vitamin C, and magnesium. There are certainly plenty of grains and vegetables out there that are more nutrient-dense than the average potato, but the numbers show that there’s some good stuff packed in there.

Aside from having vitamins, potatoes are also packed with phytonutrients (phenolics, flavonoids, polyamines, and carotenoids), a.k.a. phytochemicals, which are chemicals produced by plants. Phytonutrients can provide antioxidant and anti-inflammatory benefits to those who consume them.

In a way, potatoes can even be good for weight loss—but not through an extreme potato diet. Eating only one type of food can help you drop pounds but deprives you of nutrients. In a study, potatoes ranked highest on a satiety index of 38 foods, which included brown rice and whole-wheat bread. This means people reported feeling fuller after eating potatoes and ate less two hours later.

Potatoes have also been found to reduce blood pressure in overweight or obese people without affecting weight. In a study, 18 mostly overweight and obese patients with high blood pressure were fed purple potatoes daily over four weeks.

At the end of the study, the participants had lower blood pressure without having gained any weight. Although the study was conducted using purple potatoes, researchers believe that other types of potatoes would have the same effect.

It’s not the vegetable—it’s how you use it

It’s important to note that the purple potatoes in the study were microwaved without any oil, and not deep fried. Boiling and baking are also better options than frying. Potatoes cease to become a relatively harmless addition to your diet when you load it up with unhealthy toppings. Once you pile on the butter and sour cream on a baked potato or drown your fries in ketchup and mayonnaise, you add a whole lot of fat and sugar to a fairly innocent potato.

Furthermore, while satisfying a fry fix on occasion isn’t necessarily a bad thing, consuming a tub of the stuff is. Whereas our ancestors ate less and moved more, humans these days are doing the opposite, so our starch needs have also changed. Potatoes should thus be treated more as a side dish than a primary source of nutrition. One-half to a whole medium potato is plenty.

So do potatoes make you fat? It all boils down to the way they’re cooked, how much of them you eat, and what you put on them. As with most things in life, potatoes should be taken in moderation.

Consume only a small portion that’s boiled or baked, eat with the skin on to get the most fiber possible, and think twice before topping with calorie bombs. If you’re craving for French fries or chips, treat yourself to a modest serving on occasion and steer clear of condiments that sneakily add even more calories.

Can Fenugreek Boost Your Milk Supply?

How to Choose a Multivitamin

Why Do I Get Dandruff? Know the Causes and Learn How to Manage