Nothing ruins a fun time in the great outdoors like pesky bugs that won’t stop snacking on you. Whether you’re hanging out at the beach or communing with nature in the mountains, insects can put a damper on the experience by leaving you with nasty bites, persistent itchiness, or worse, a dreaded illness—mosquitoes, one of the main outdoor nuisances, are carriers of dengue and malaria, among other diseases. 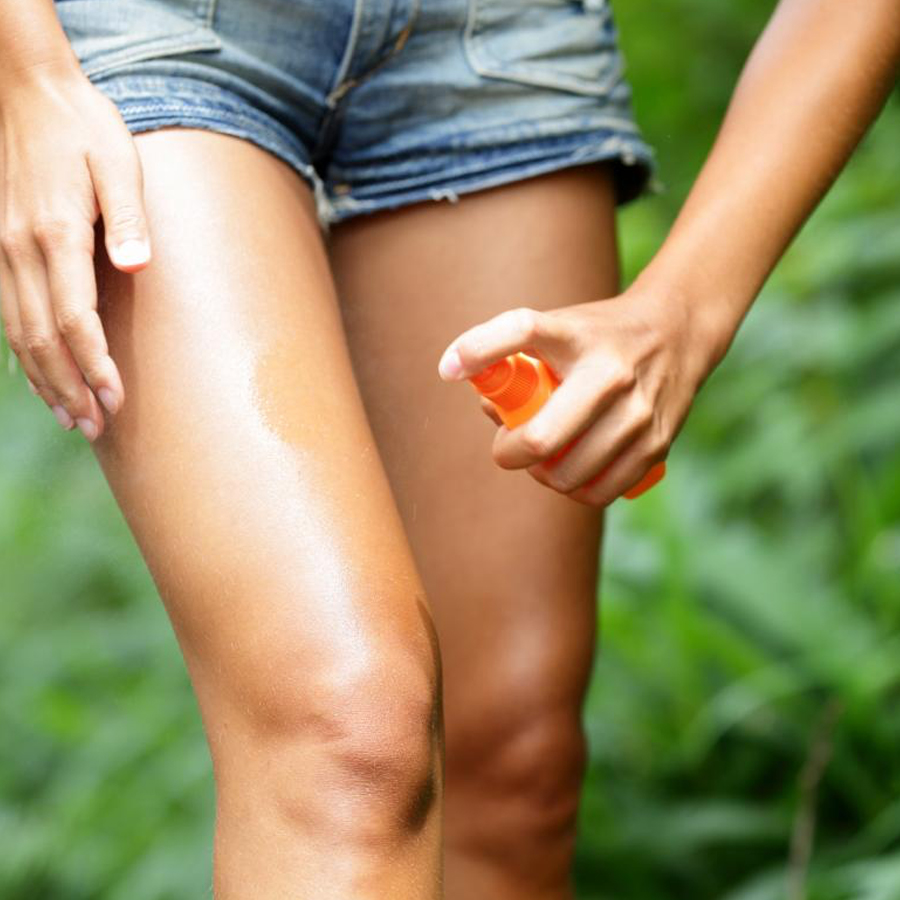 The Lowdown on DEET

Many people are wary of DEET (N,N-Diethyl-meta-toluamide), the active ingredient in plenty of insect repellents. Much of the concern is related to its supposed side effects, ranging from minor skin irritation to major concerns like damage to the nervous system, seizures, and even death. But it’s worth noting that credible organizations such as the U.S. Centers for Disease Control (CDC) and the Environmental Protection Agency (EPA) have declared that DEET products are generally safe when used as directed.

Consumer Reports, an independent, nonprofit organization that does rigorous research to inform purchase decisions, collated some of the pertinent facts about DEET:

Given the concerns surrounding DEET, why use it in the first place? It’s because it has been found to be the most effective insect repellent in the market and the protection it provides from life-threatening bug-borne illnesses outweighs the supposed minimal risks (when used as directed). If you do choose to use an insect repellent with DEET, particularly on kids, make sure to take the following precautions:

If the medical literature and precautions still don’t put your mind at ease, then there are DEET-free insect repellents that you can use. The following have been registered with the EPA, which means that their safety and effectiveness have been verified:

Picardin. Consumer Reports describes picardin as a lab-bred synthetic molecule. It closely resembles a chemical found in black pepper plants. Choose one that has a concentration of at least 20%, which provides protection to rival DEET products. Anything lower may not be effective. A plus point: It’s a great insect repellent for kids as it’s safe to use on infants when applied as directed. (It’s prudent not to apply on infants two months and younger.)

Oil of Lemon Eucalyptus (OLE). Note that this extract from the gum eucalyptus tree is not the same is lemon eucalyptus oil, which is distilled from the lemon eucalyptus tree. The CDC states that OLE is effective at warding off bugs but that it should not be used on children younger than three years old. Consumer Reports also advises caution when applying as it can cause temporary eye injury.

What about botanicals? These natural products have not been registered with the EPA and typically contain plant-based ingredients like citronella, lemongrass, and soybean. You might be more comfortable with all-natural bug sprays but keep in mind that there hasn’t been any conclusive evidence to prove their efficacy.

You can also take other precautions to minimize exposure to bugs. Wear long-sleeved clothing and pants to cover up as much skin as possible. Cover strollers and baby carriers with mosquito netting to keep infants safe. When traveling, choose accommodations with air-conditioning or screens. And at home, clean up areas with stagnant water (canals, vases) to prevent mosquitoes from breeding.

The Role of Probiotics for Kids

Fall In Love with Organic and All-Natural Makeup

5 Things Every Man Needs on His Bathroom Shelf

Must-Haves When Baking
back to articles